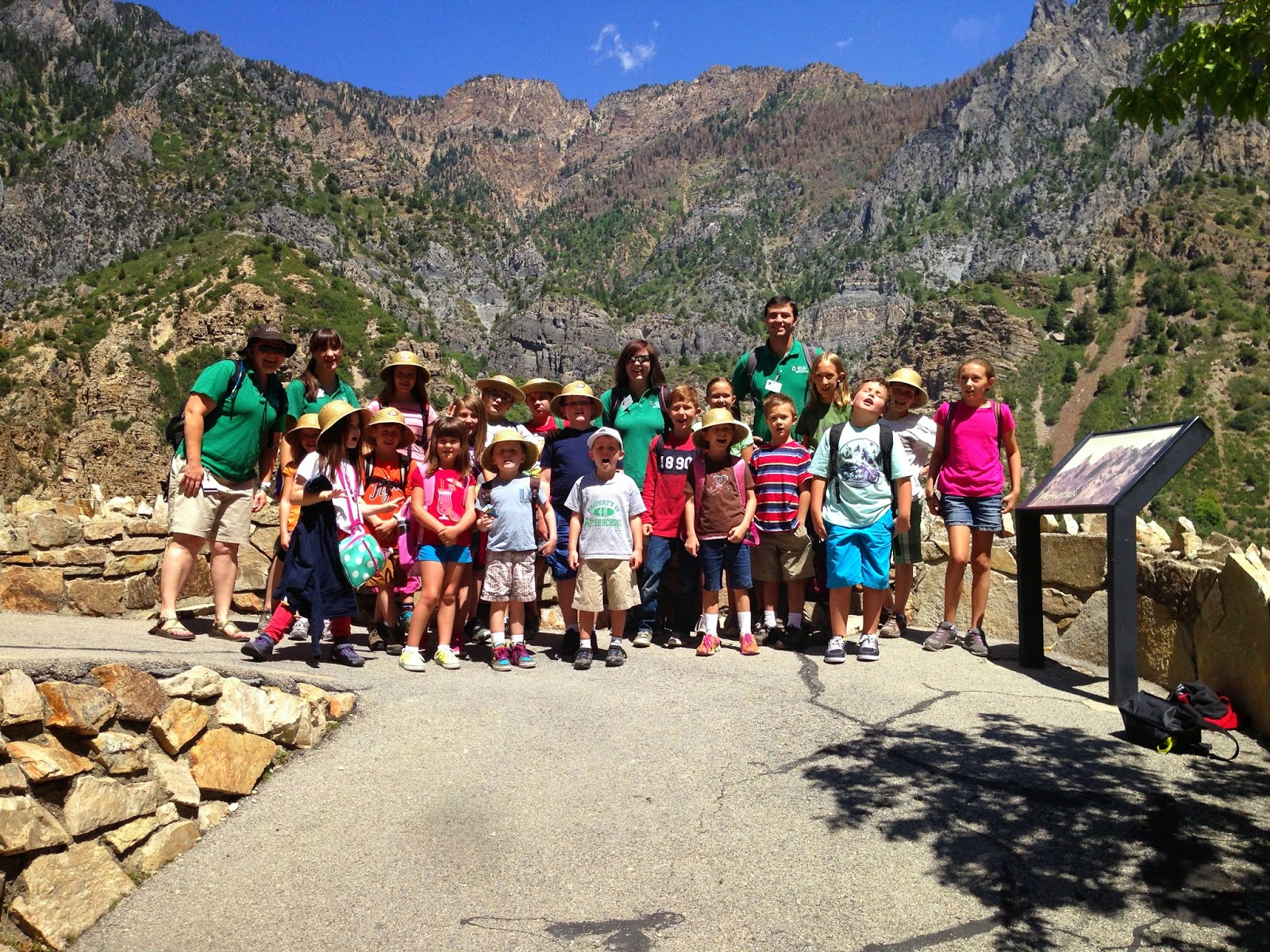 So our last week of Wildlife Adventures finally came!  We had been looking forward to this as much as the explorers that accompanied us.  On Tuesday, our class learned about caves and the many living things which inhabit them. We learned how a cave is "alive", ever growing as long as it is left untouched.  We found out the difference between a stalactite and a stalagmite is quite easy to differentiate.  StalacTites are found at the TOP of the cave, while stalaGmites are found on the ground of the cave.  In regards to our cave critters, we discovered that some of them are only guests in the cave (trogloxenes), some are cave lovers (troglophiles), and then there are those that depend on the cave for survival (troglobytes).  After learning all about our cave friends, we made our own bat!  Next, we went outside to try our own little echolocation to find our friends throughout the “cave”.

Thursday was a blast, we enjoyed the outdoors as we hiked our way up to Timpanogos Cave.  This was quite a long journey for our shorter explorers, but they were all troopers.  We all kept going to reach our goal – the cave where we would soon feel and see the environment of a cave critter.  We stopped for lunch at the cave’s entrance, where we were able to learn about the fossils within the mountain from one of the park rangers.  This was a special, yet unexpected treat!  They even explained how the cave forms for us before we even entered the cave.  When we finally got to enter the cave, our guide, Ranger Nick, explained a few rules to us.  Since the cave is "alive" and continuously growing, we don’t want to hurt it so we needed to keep our hands to ourselves and not touch the rock formations.  We learned that the oils from our hands could damage the rock and cause it to stop growing.  Our little explorers didn’t have a problem with this at all and were super excited to see the cave.  As we went further into the caves, Ranger Nick turned all the lights off for us so that we could “see” how cave critters live, in complete darkness.  Later on, we learned that there is one cave formation that no one knows how it forms, the helictites.  These formations are stalactites that defy gravity!  So how do they form?  Ranger Nick suggested that maybe one of our explorers would one day find the answer.  This week was definitely an adventure for our explorers and Timpanogos Cave definitely gave us all a lot to think about.

As always, come visit the Bean Museum Monday through Friday from 10-9 and Saturday from 10-5 for some free fun! 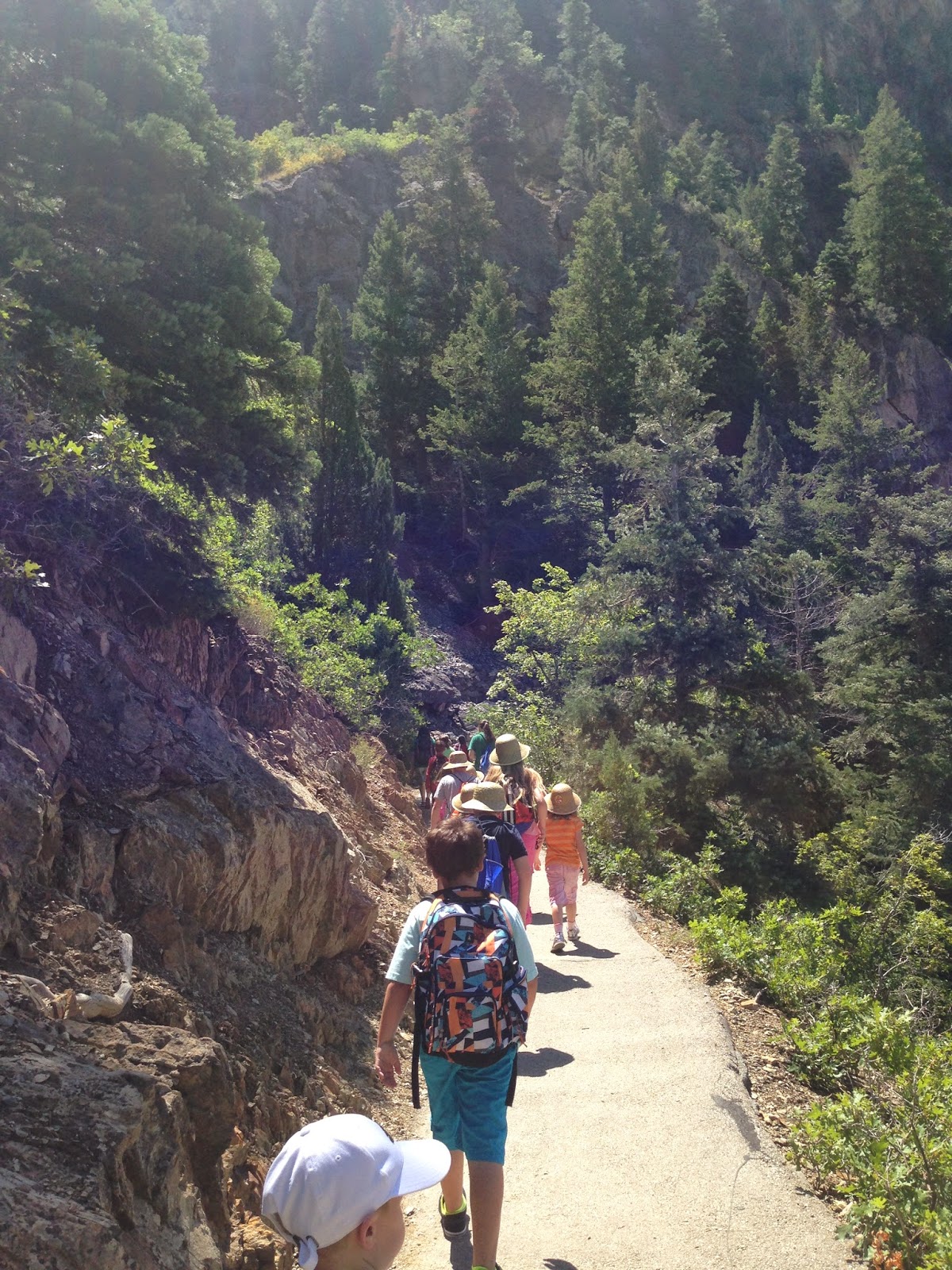 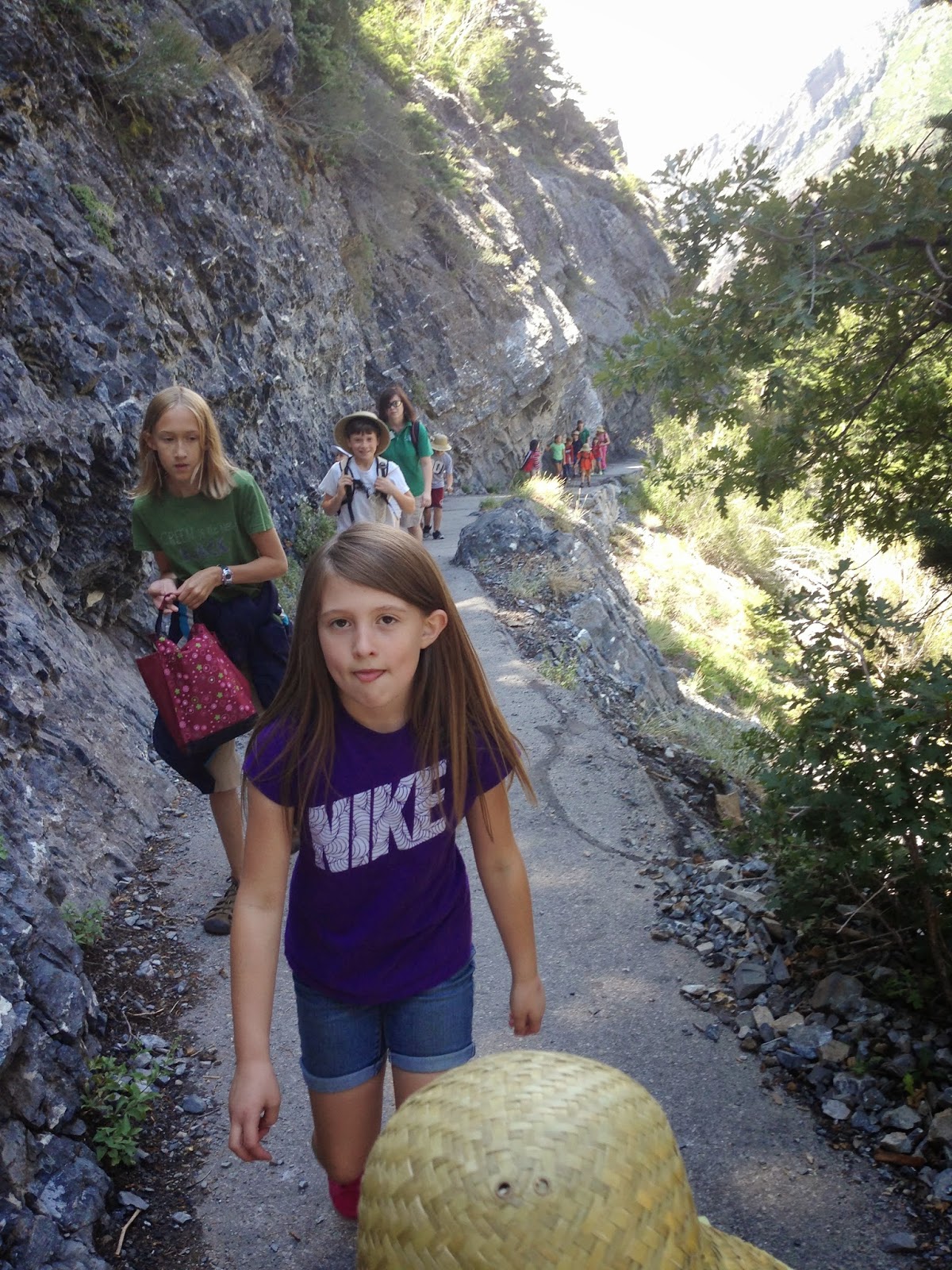 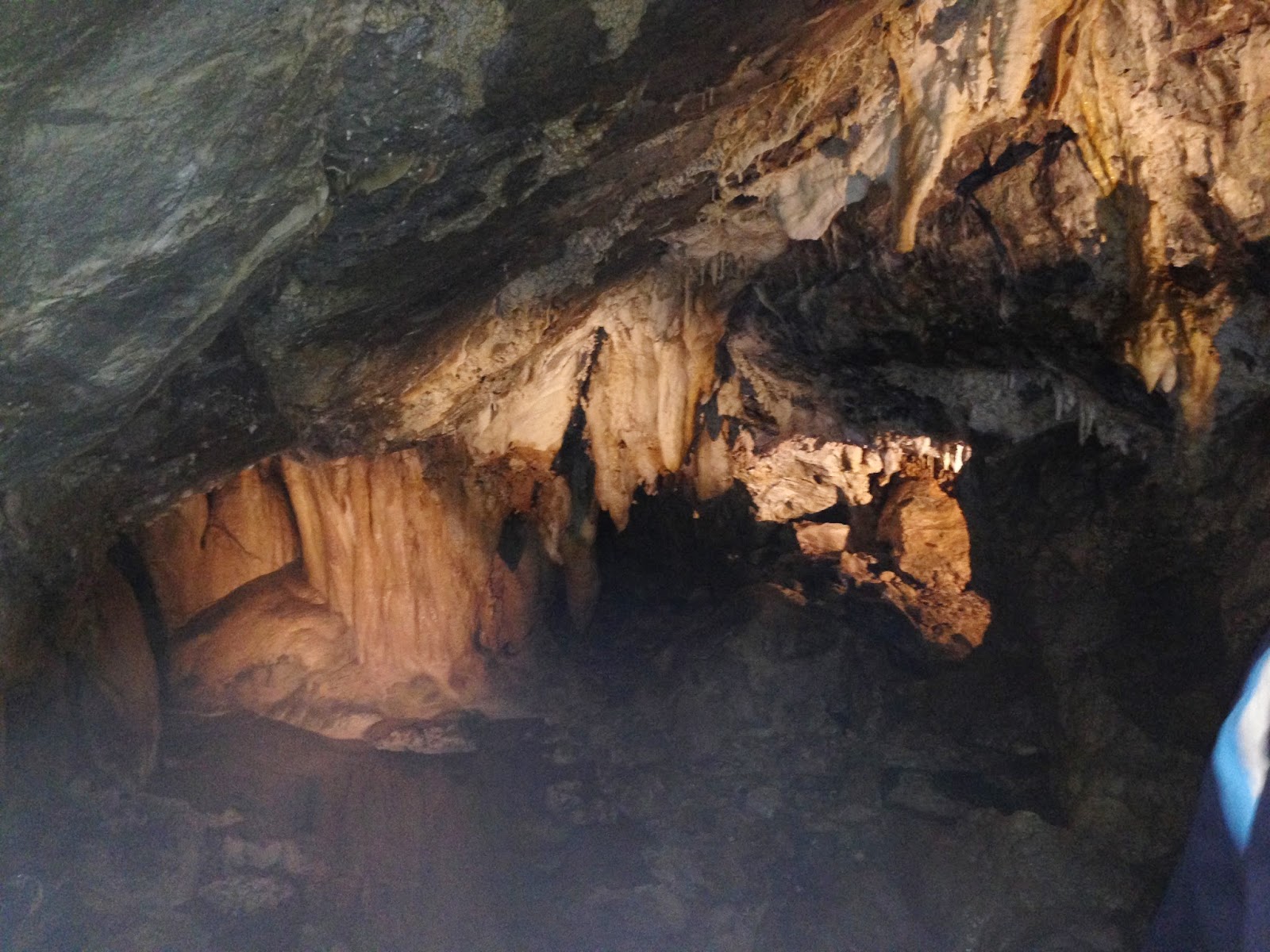 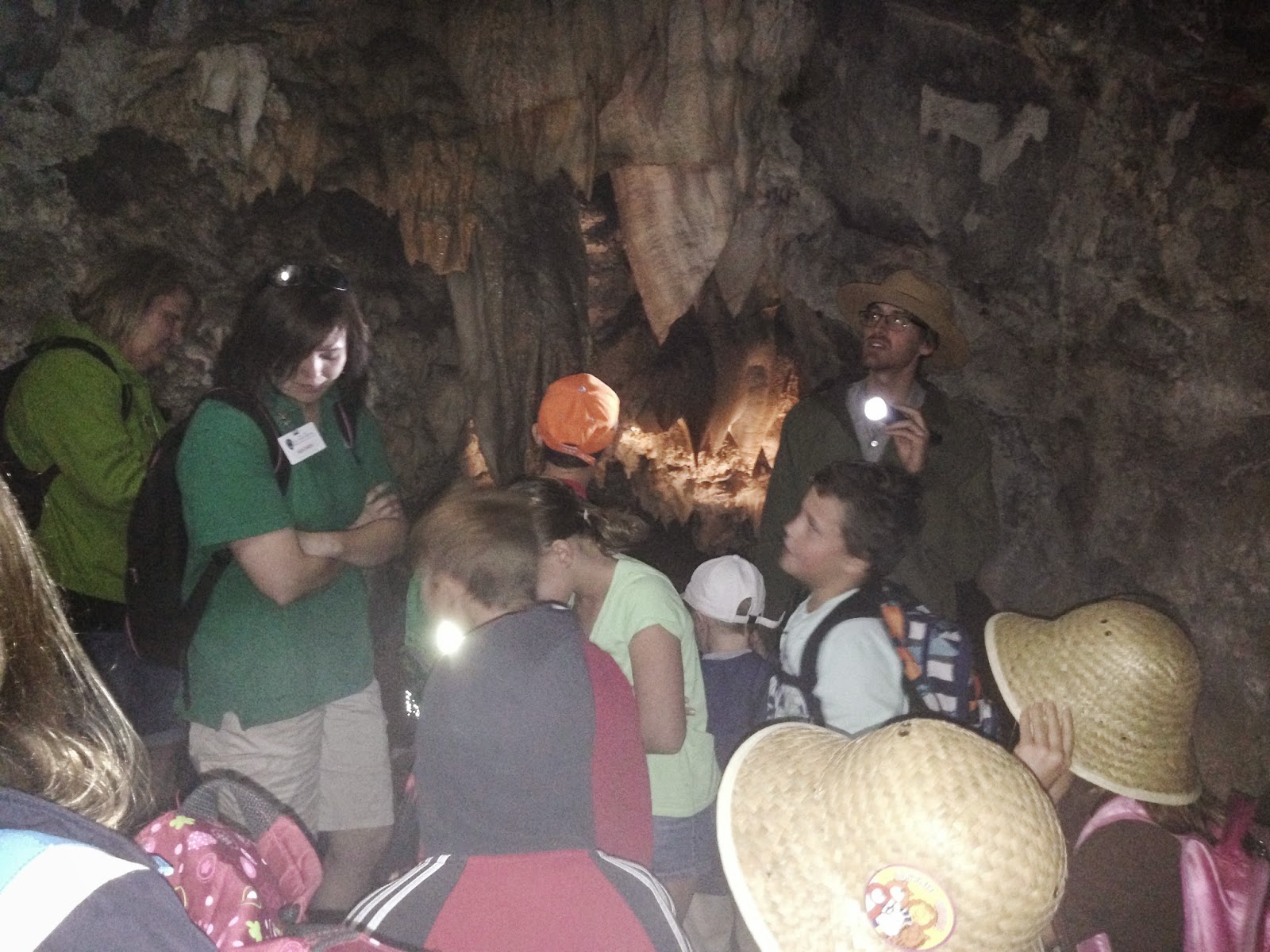 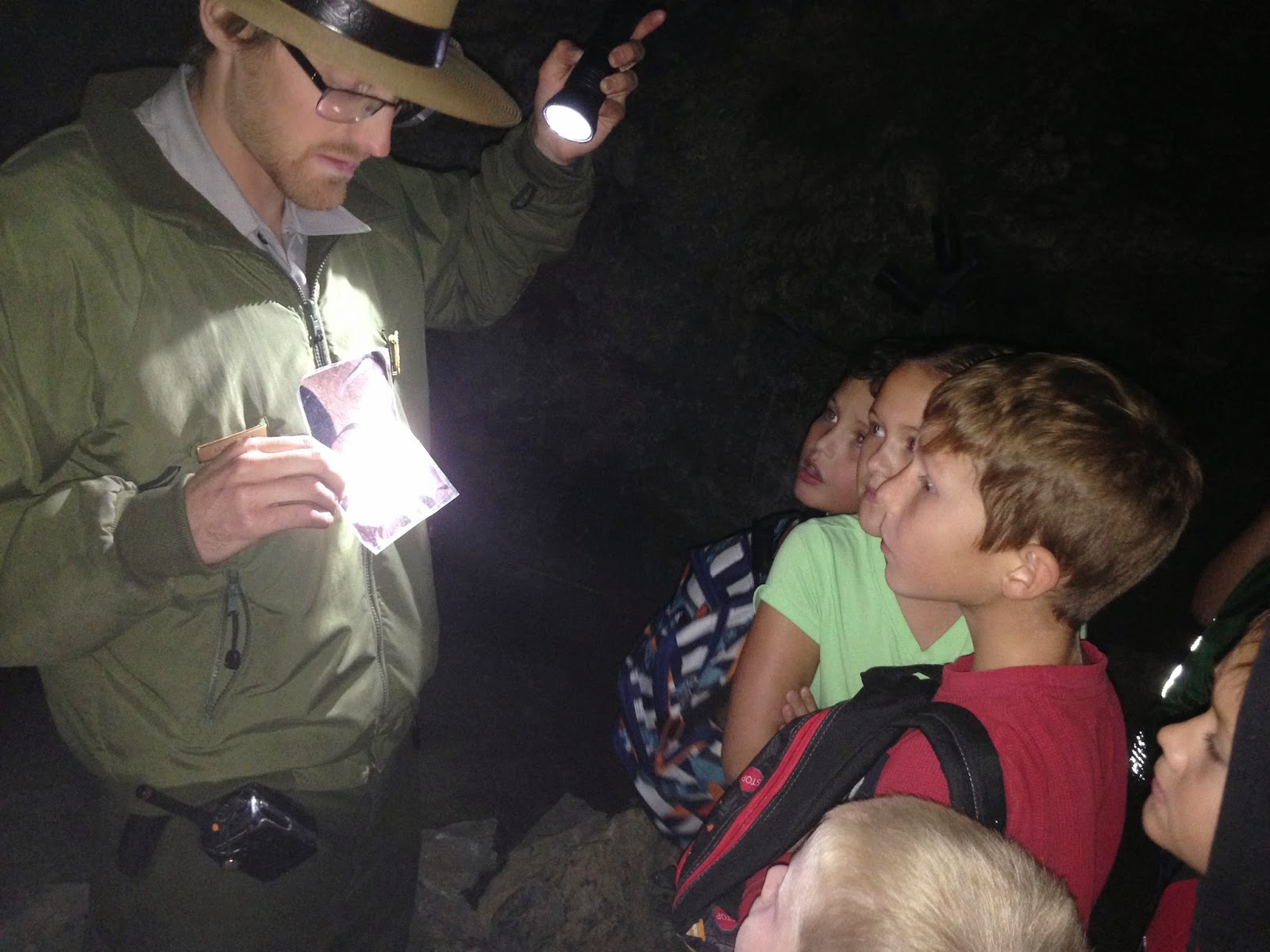 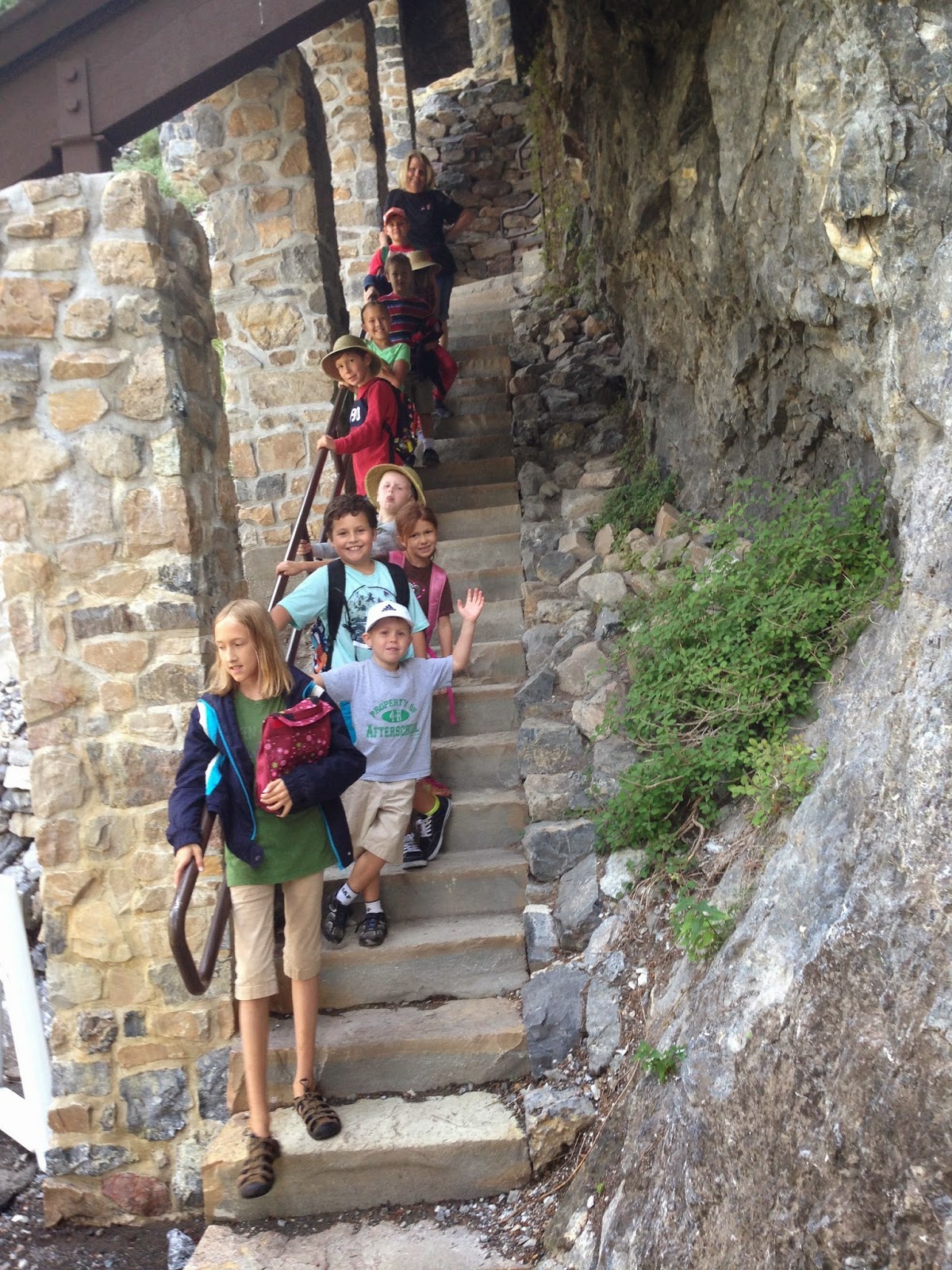 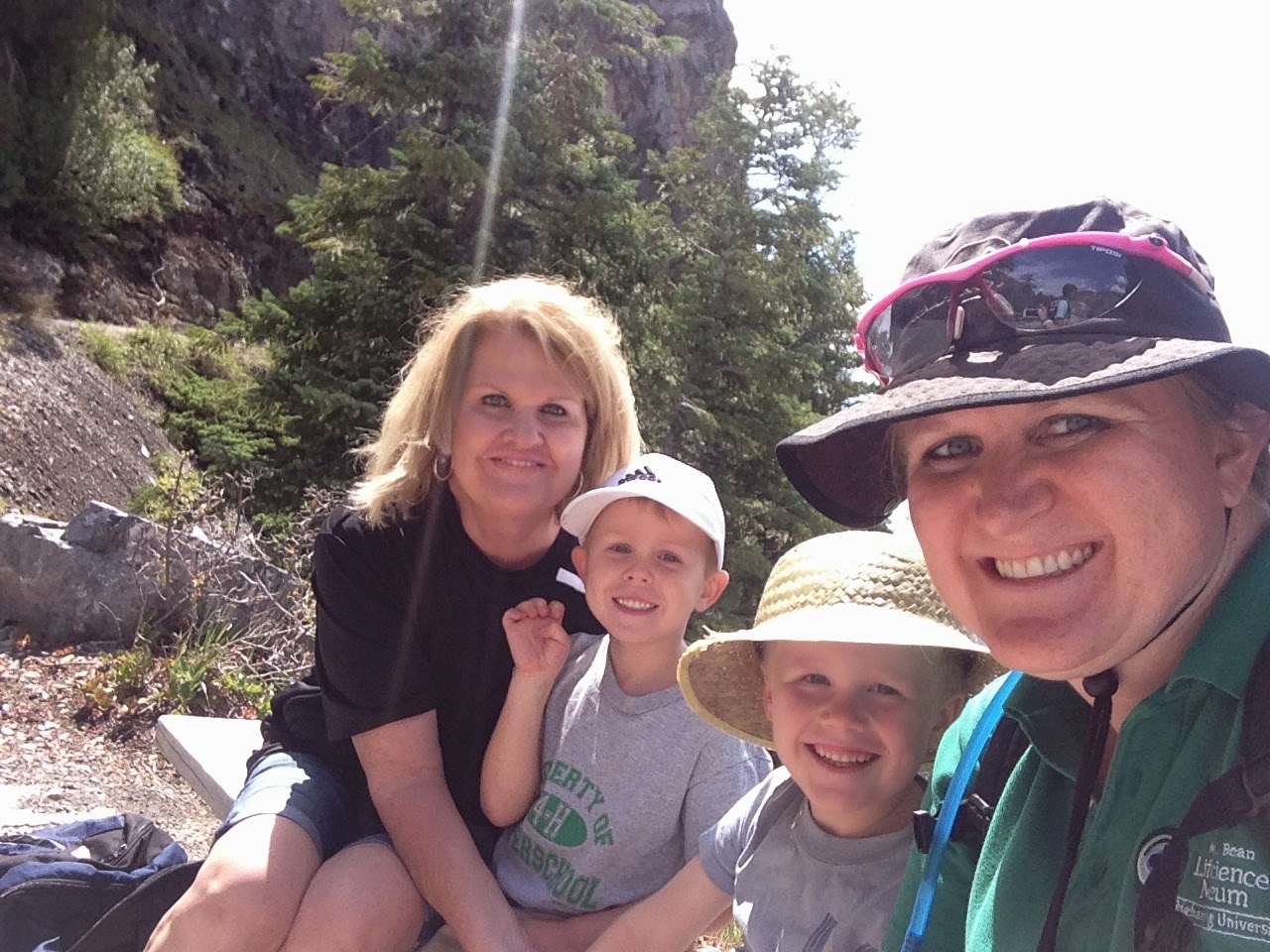 Feathered Friends Jul 29- 31
Our Feathered Friends week was awesome!  In our class on Tuesday, we had our very own educator, Allie, who volunteers at the Great Basin Wildlife Rescue, come and bring in some of their rescued birds. She brought in Grommet, a Western Screech Owl; Moonshine, a Barn Owl; and Cheyenne, a Red-tailed Hawk. Afterward, we dissected owl pellets. We found all kinds of bones and fur from small rodents, we even found some bird bones. We learned a lot about what makes birds unique, like feathers and hollow bones. It is really cool to see how different birds can be from each other.  We got to touch hummingbirds, ducks, and even eagles from the museum’s collection! We finished off our class time making bird masks.
On Thursday, we visited the Tracy Aviary in Salt Lake City. It was really fun seeing the California condor, who is one of the largest flying birds in the world and also happens to be very endangered. We got to see birds from all over the world. It was cool to see all of the different adaptations that birds have, like their different kinds of feet or their differently shaped beaks and bills.  We finished off our visit watching the macaw show. Macaws are really loud! They can be heard up to 2 miles away! Birds are really amazing. 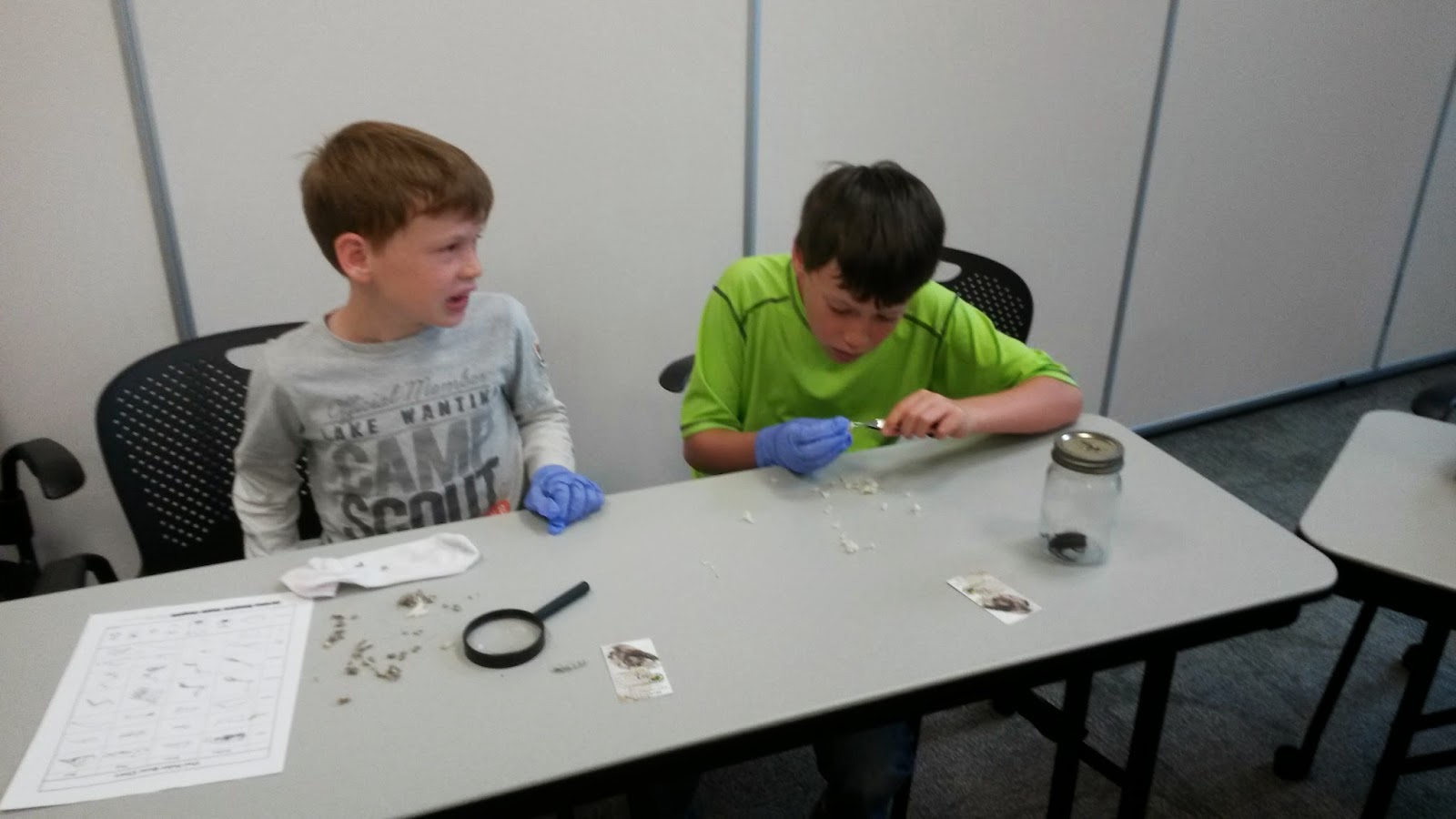 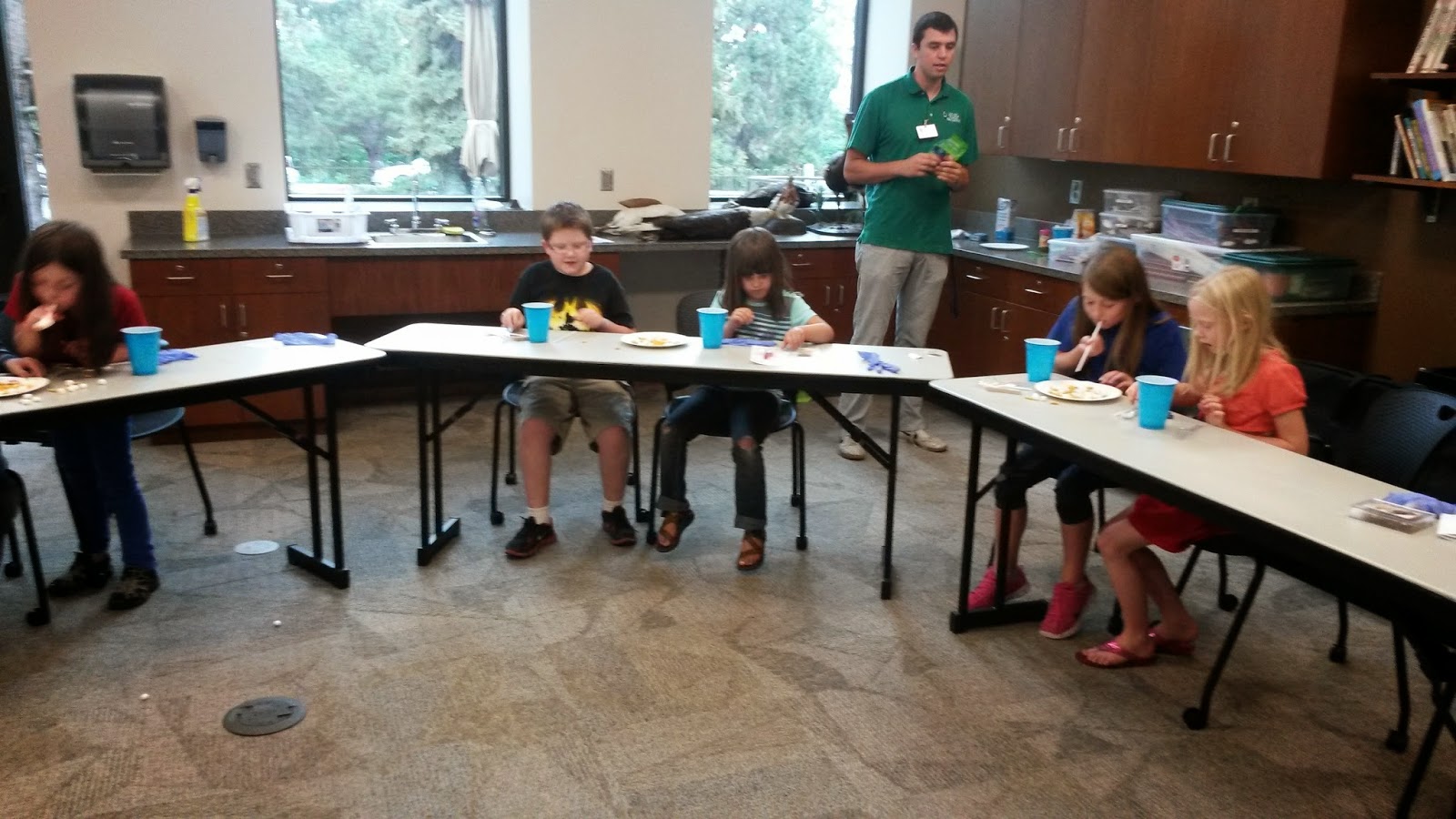 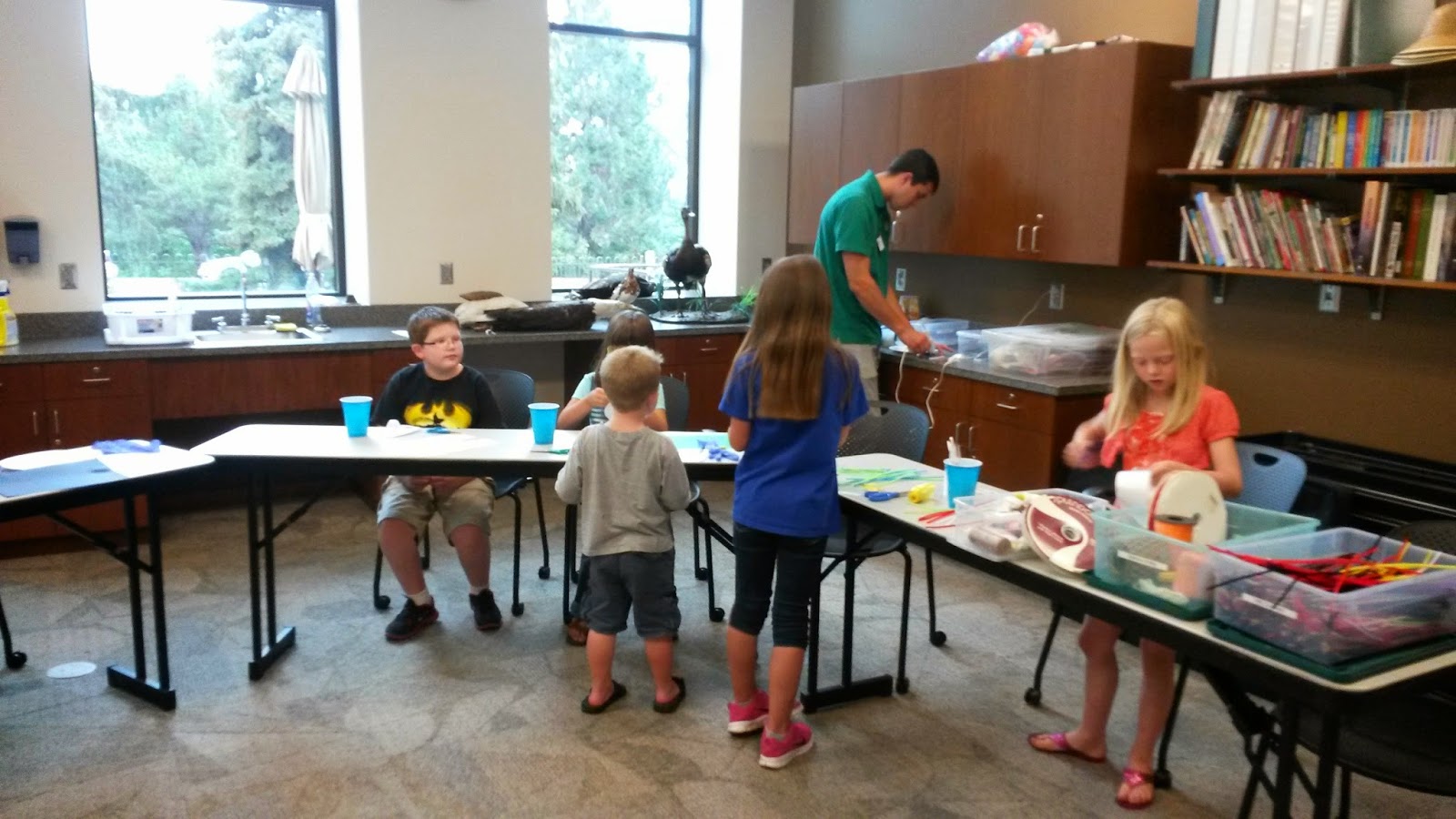 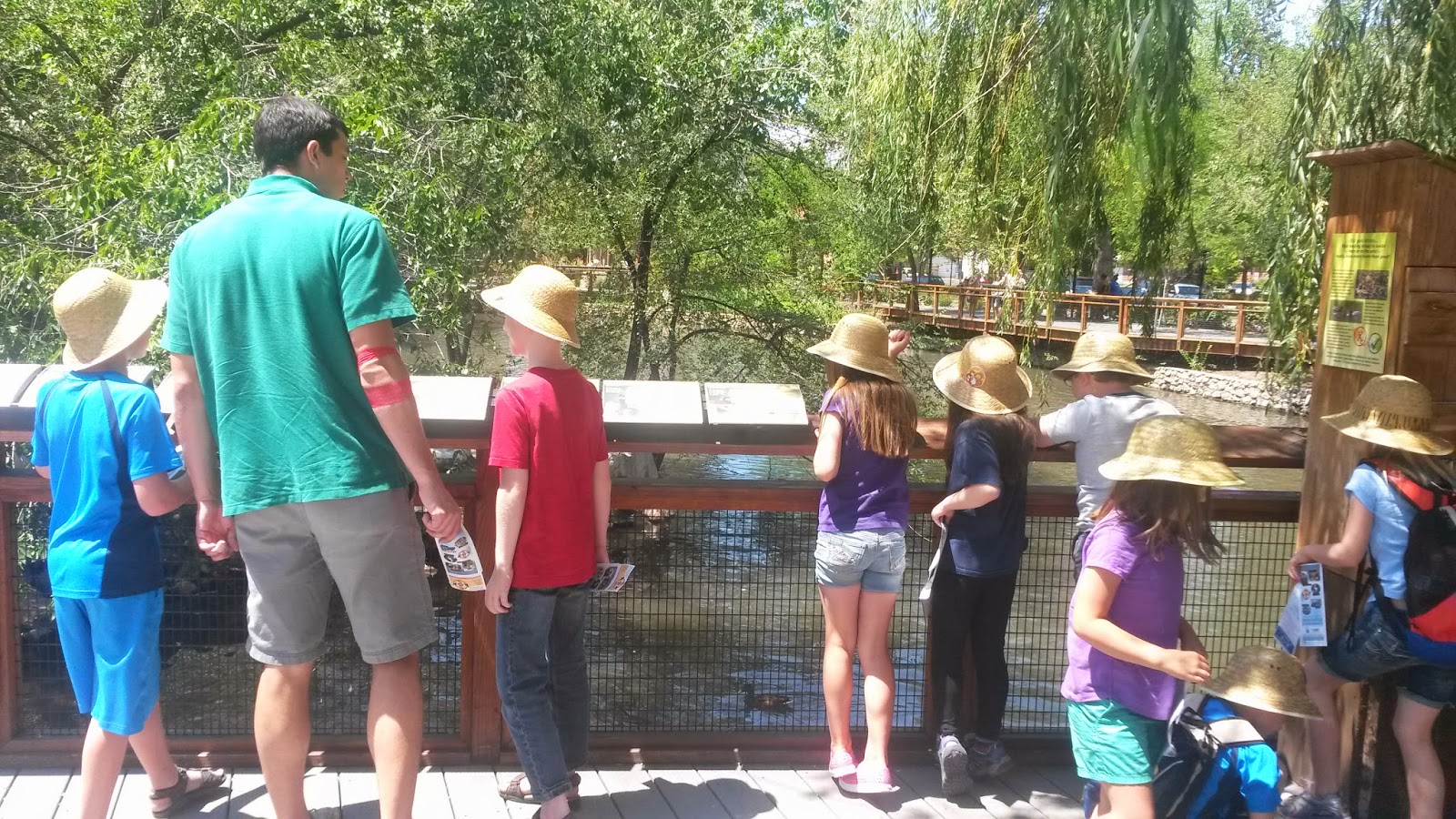 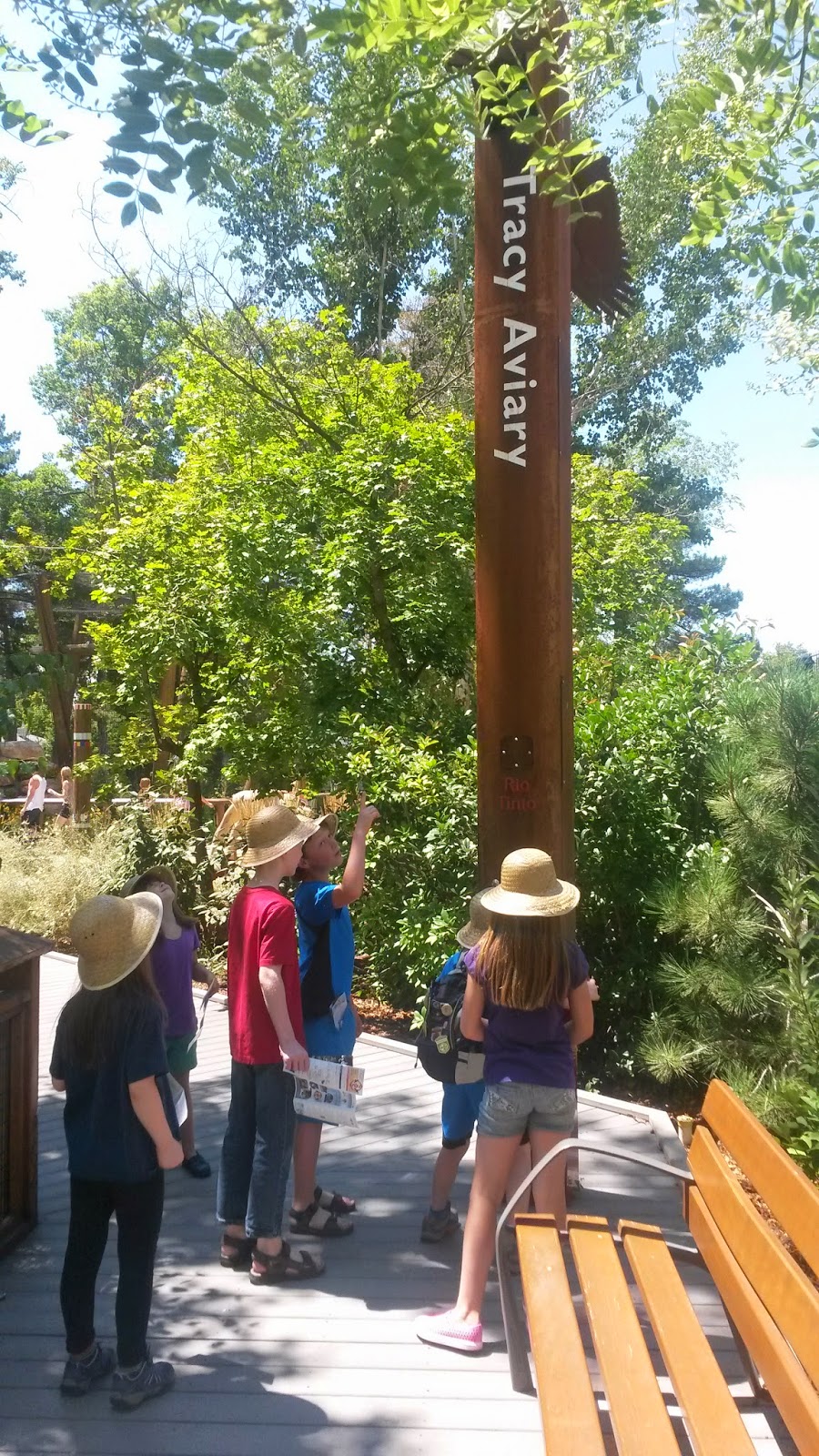 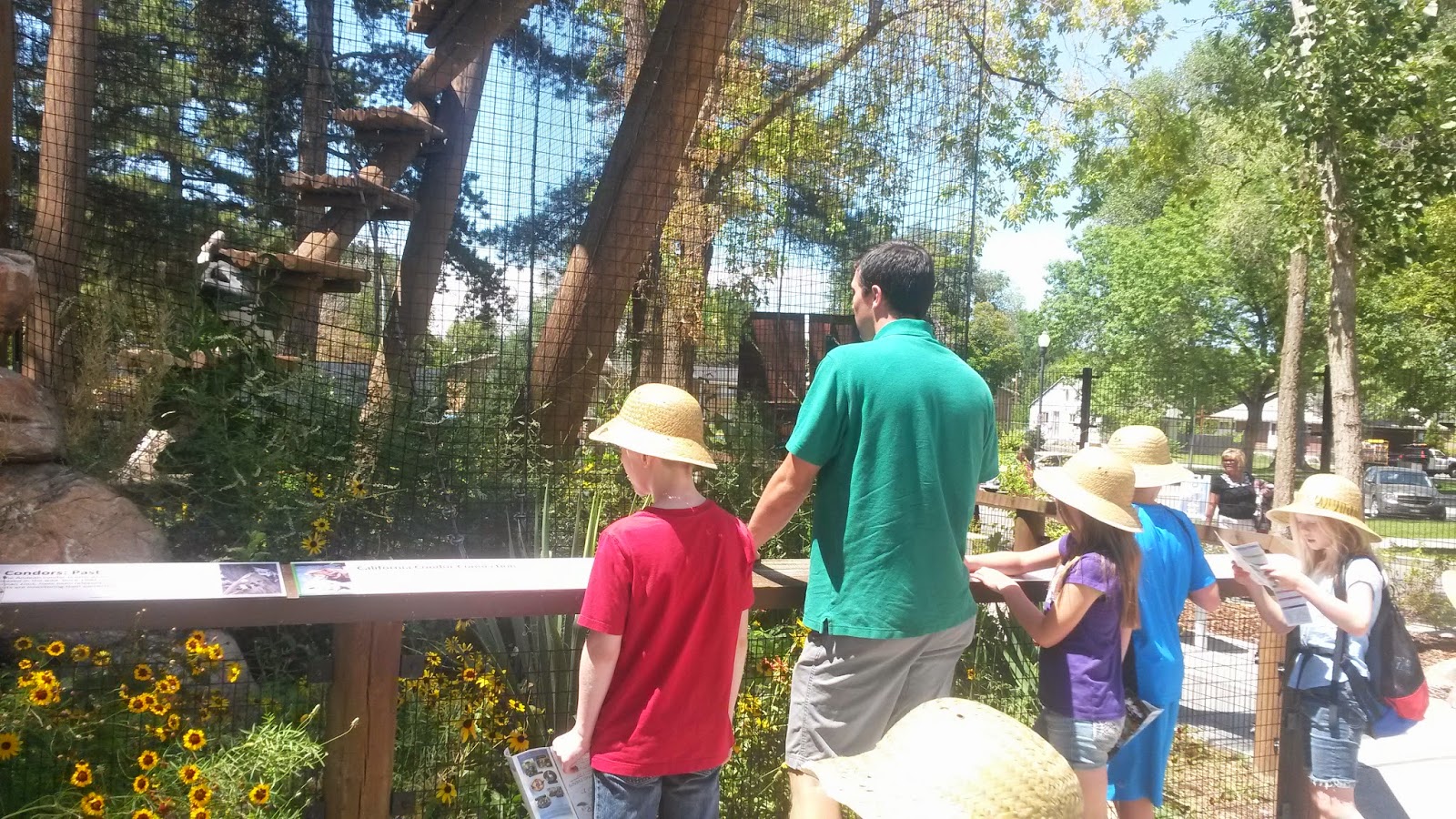 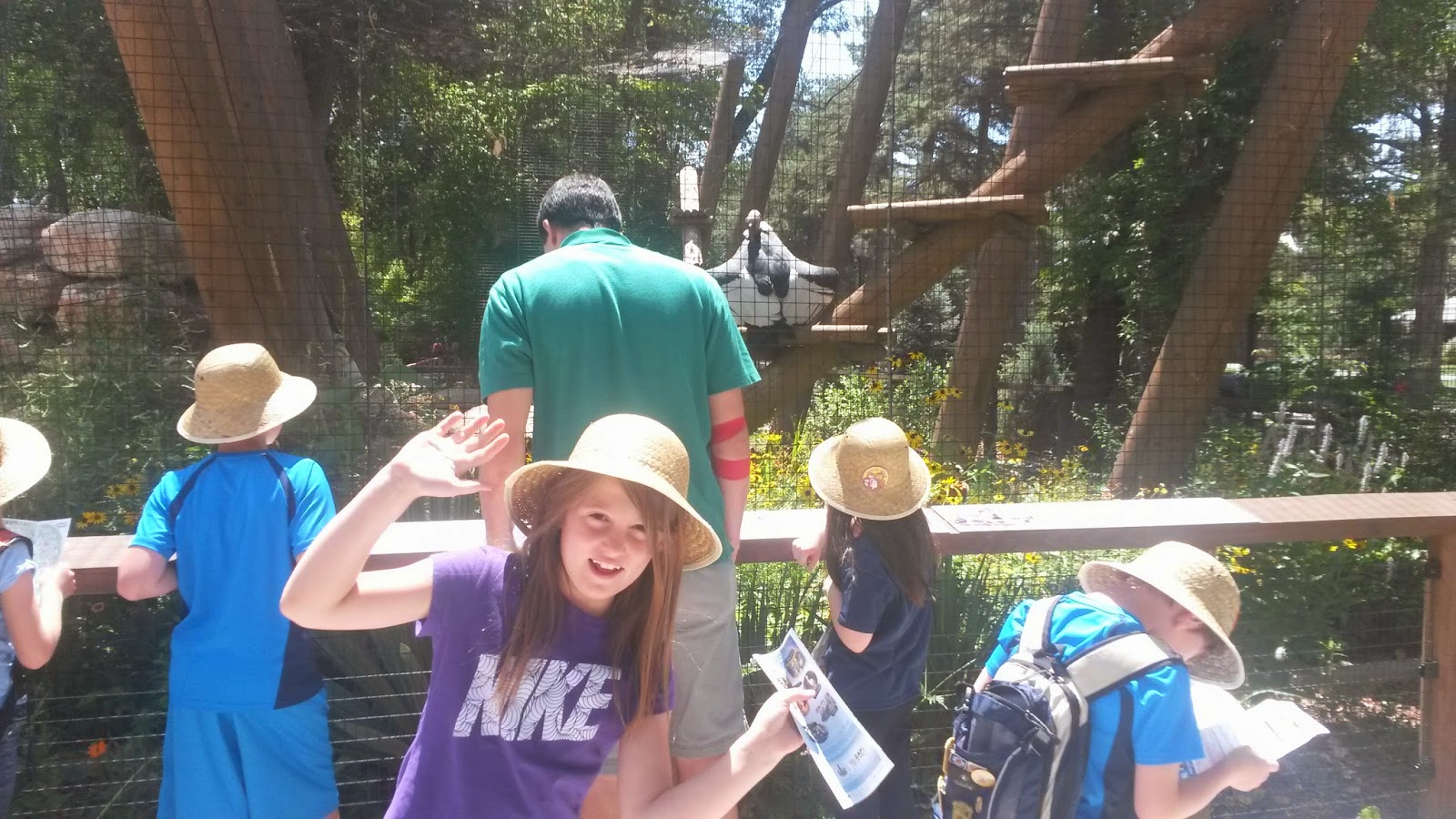 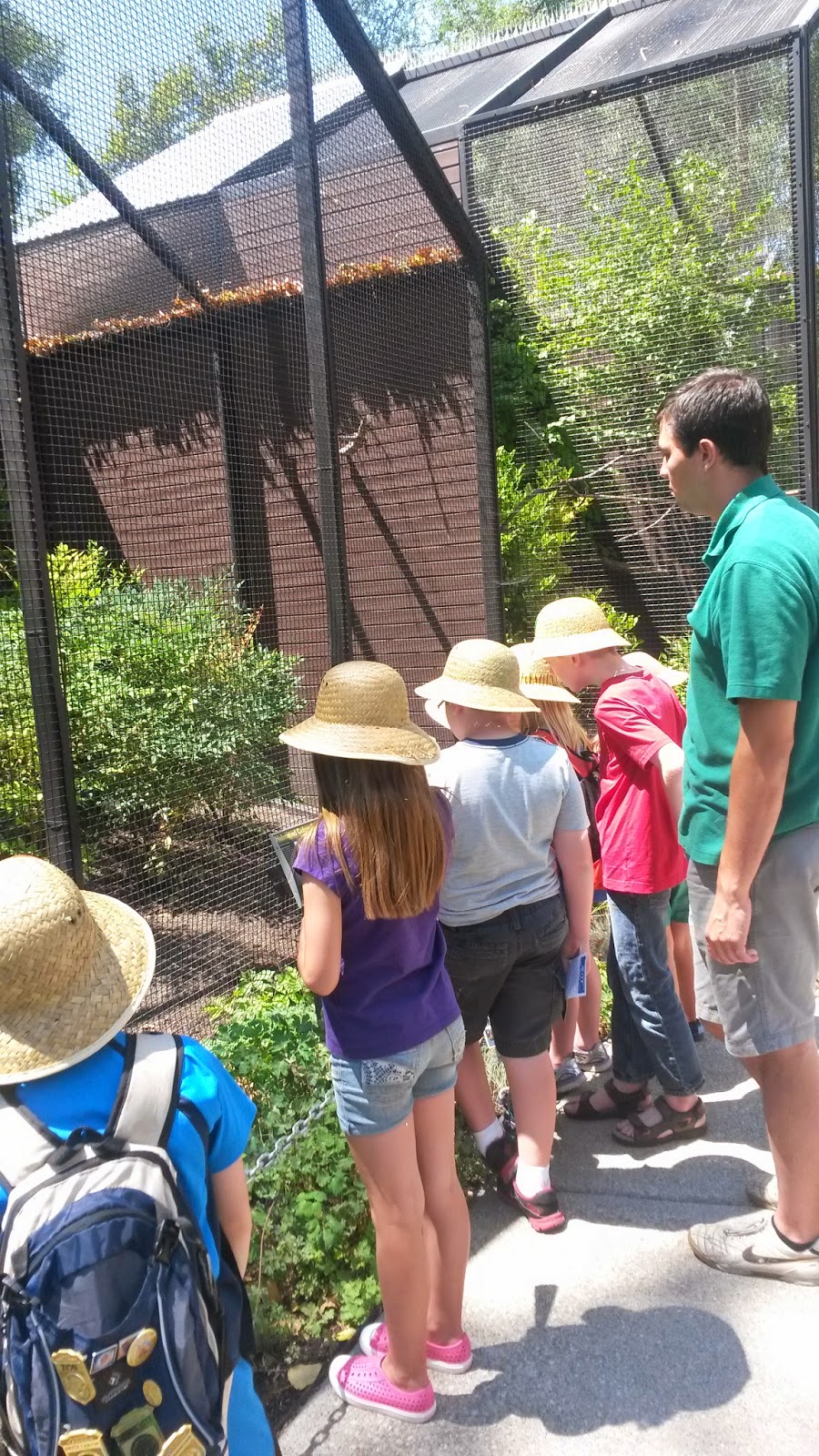 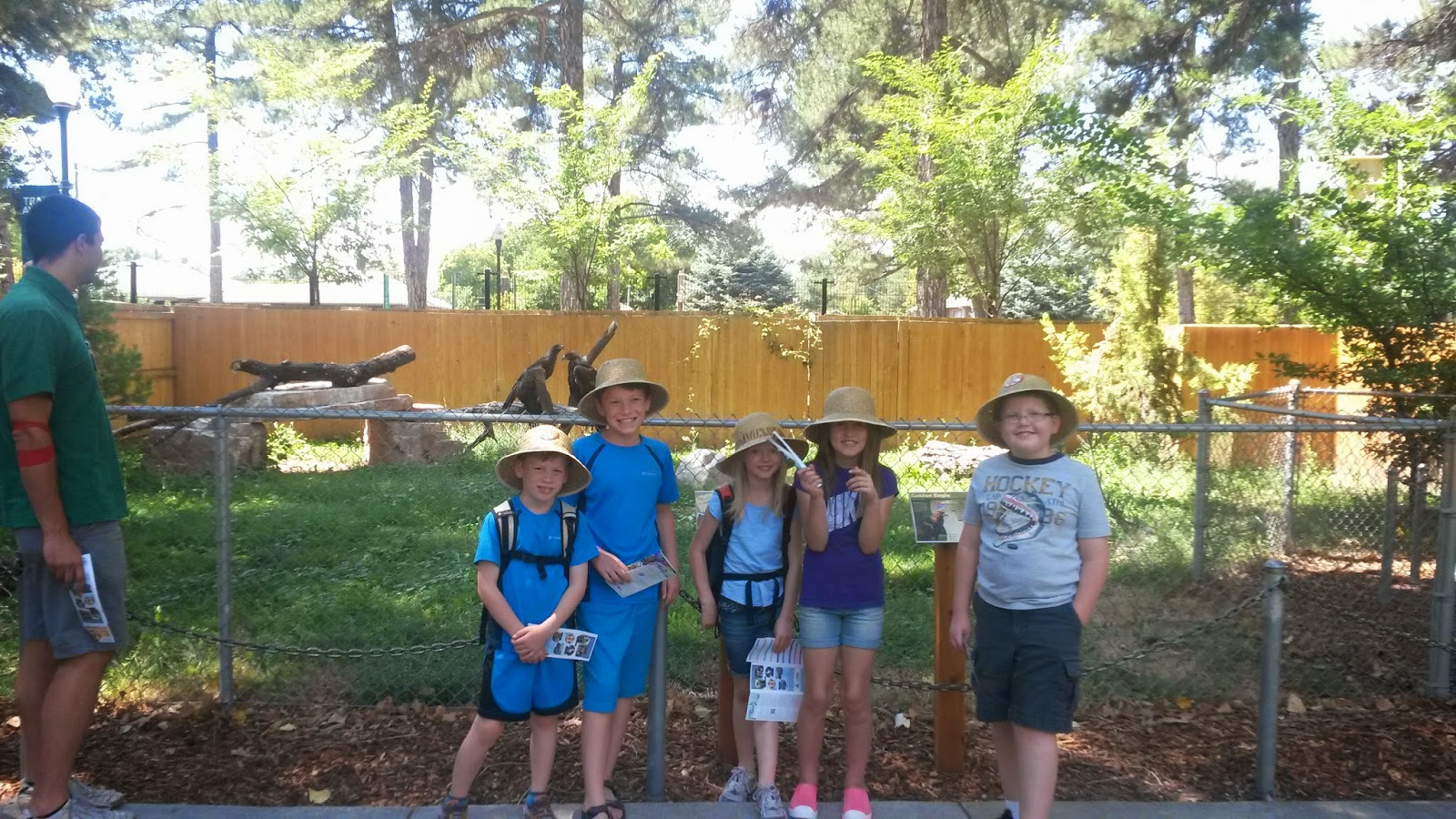 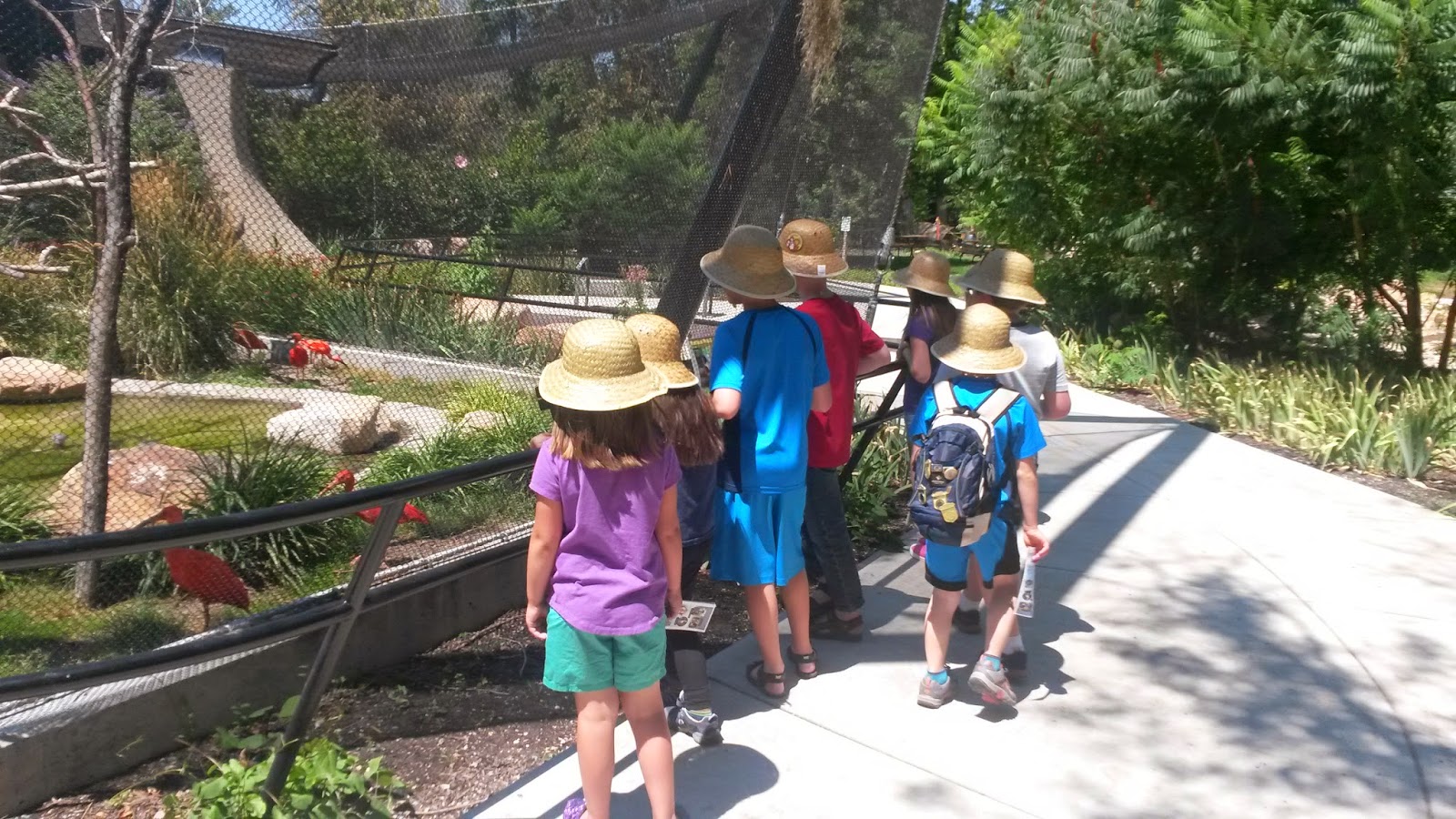 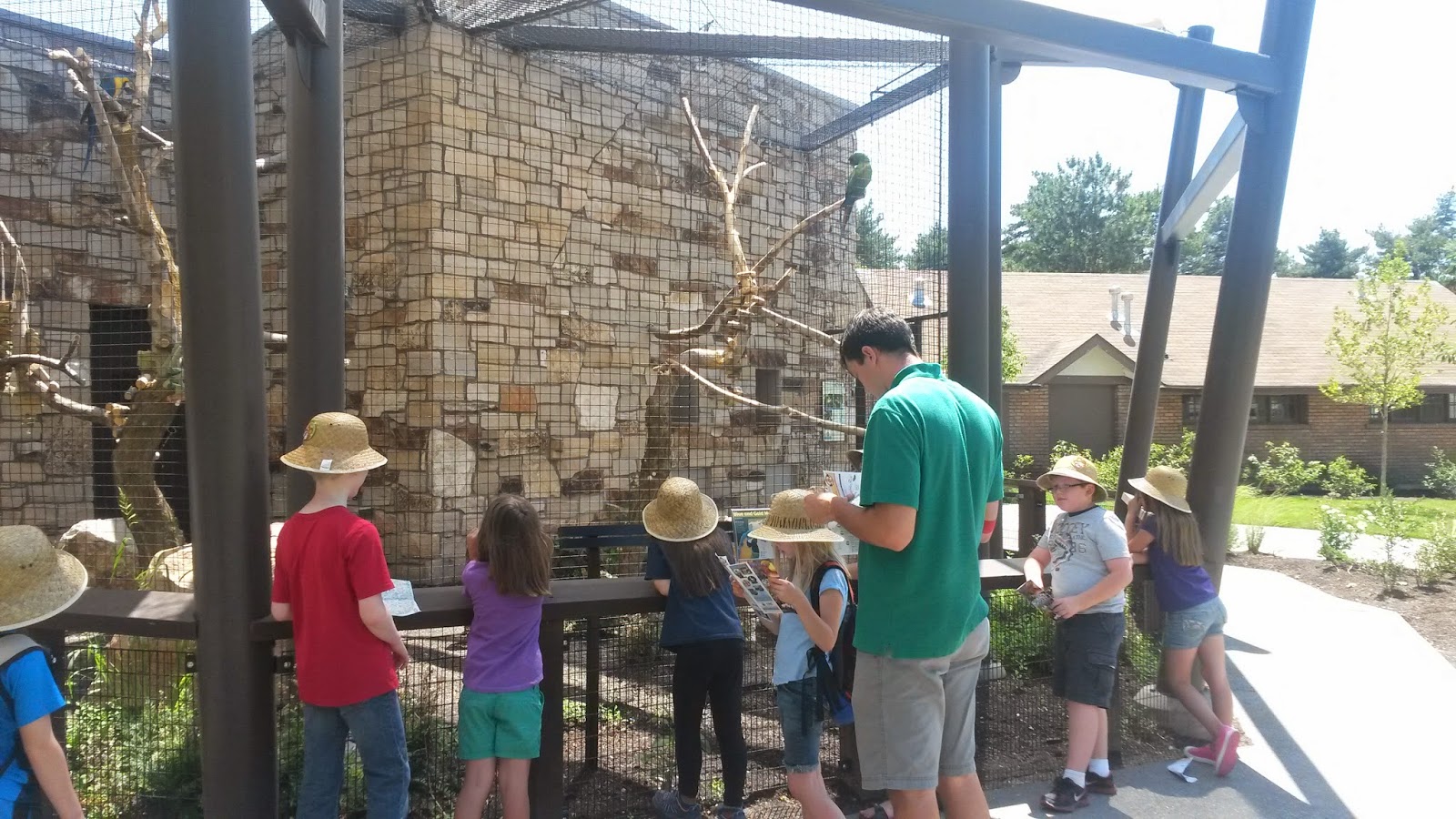 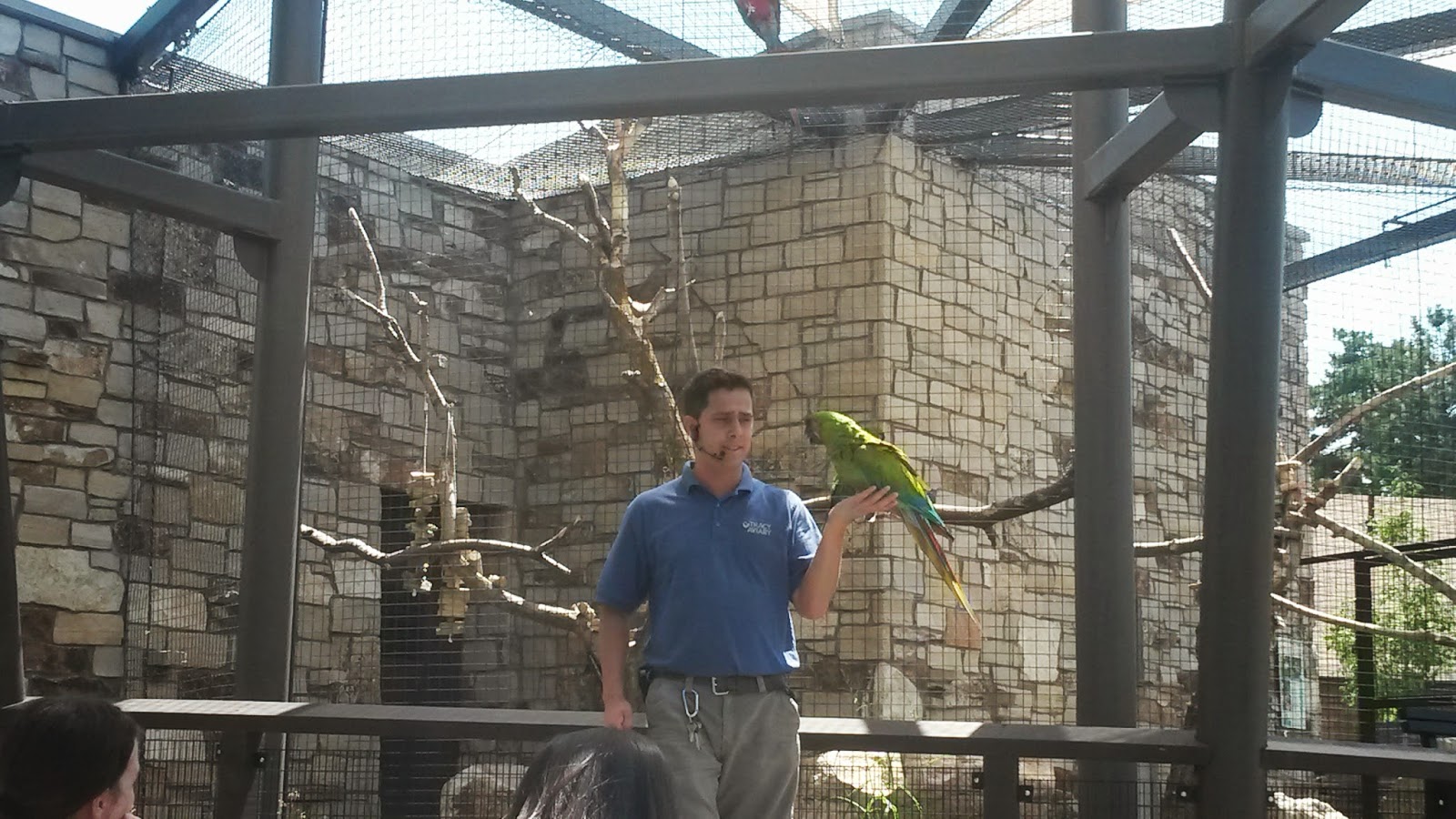