Twice a year the Bean Museum hosts a date night for couples who are looking for a little extra adventure in their lives. Those who participated in this semester’s date night at the Bean Museum were faced with many terrible dangers as they hunted for the fabled Crystal Skull of Count Monte L. Bean.
In the search to complete their maps that would lead them to the tomb where the skull was kept, the raiders were expected to safely make their way through a hallway full of laser beams, crack the code to a safe, beat the clock in a race to escape a mind boggling maze, test their shooting abilities in a training course, and avoid the devilish shadow guards, all while solving riddles throughout the night. Only the bravest raiders made it out alive!


After completing the challenges, and earning all six map pieces to complete their map, one couple was led deep into the catacombs of the museum to retrieve the Crystal Skull.  It was then brought back to the base camp where the rest of the raiders could celebrate their victory and safe return! 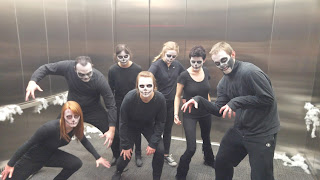 Shadow Guards in their lair 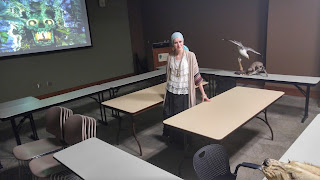 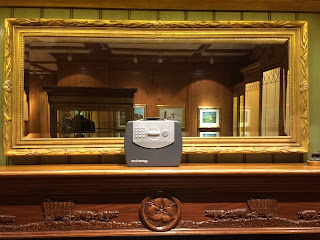 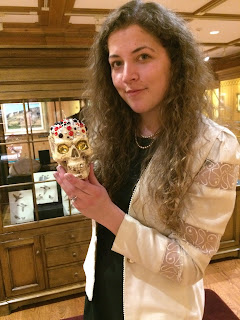 Madam Duvalt and the Crystal Skull 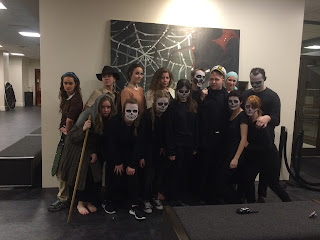 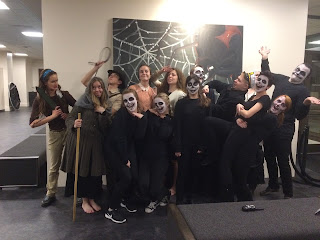 The not so spooky Bean Team

Posted by Unknown at 4:59 PM No comments:

Night at the Museums

Once a year, all of the museums at BYU collaborate for the ultimate museum-going experience. Night at the Museums this year was a great success, with well over 1000 people in attendance at five different locations. There were activities and food at all of the museums, drawing people in from all over. Here at the Bean Museum, we served BYU Cougar Tails to all of our lovely guests. We held activities throughout the museum, including our Wheel of Fortune, the Fear Factor Cockroach Game, and our photo booth!
The highlight of the night was the scavenger hunt that everyone could participate in across the five museums. At each museum, patrons could search for and collect a signature sticker designed with the respective museum's logo. If four stickers were collected, they were given the grand prize of a bumper sticker commemorating the night!
Thanks to all of those who visited or helped with this night! It was amazing, and we can't wait to see you all next year. 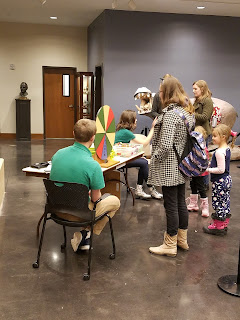 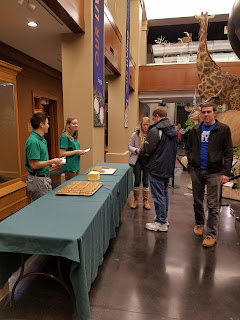 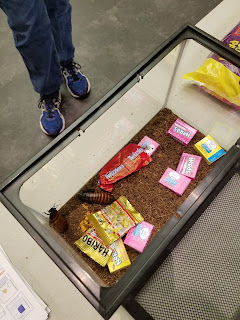 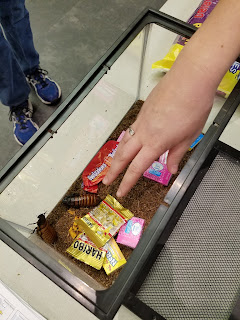 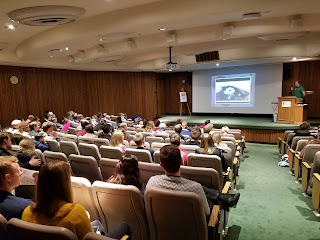 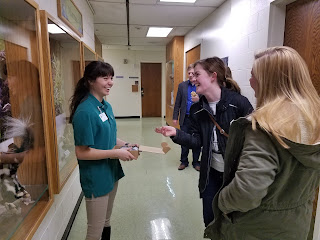 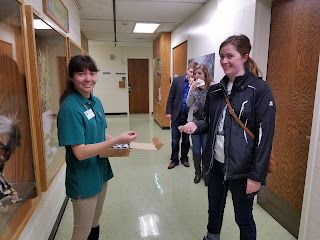 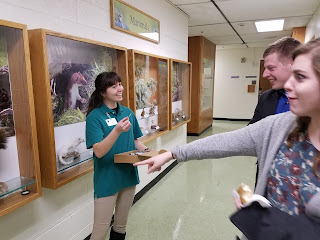 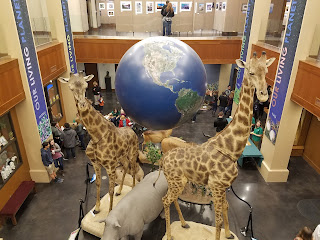 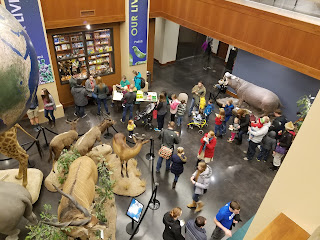 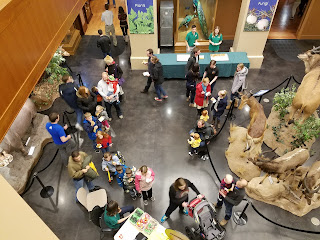 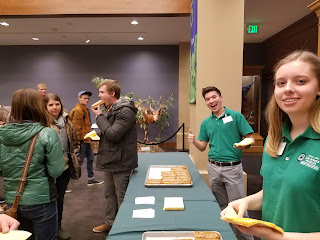 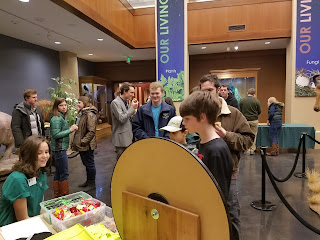 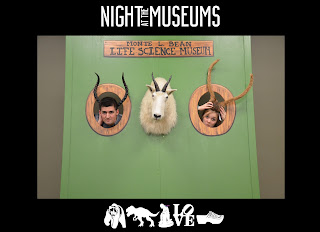 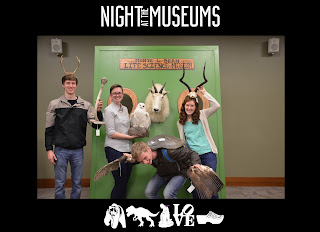 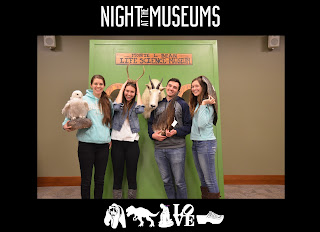 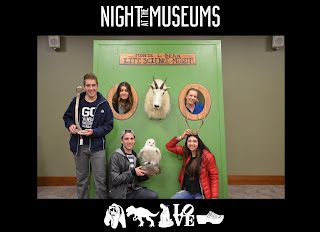 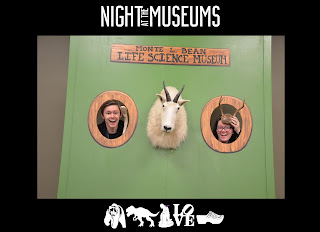 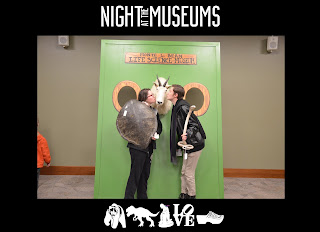 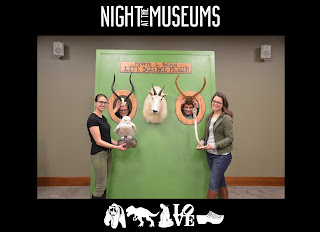 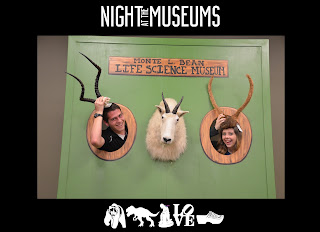 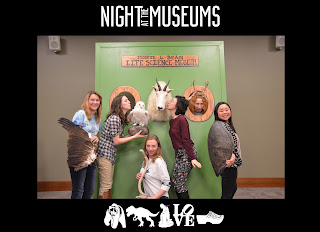 Posted by Unknown at 9:53 PM No comments: