Not So Creepy Crawlies with Dr. Clark

On a chilly October morning before the sun rose above the mountains we piled into a van and drove off to Hobble Creek Canyon. As we drove many questions were asked by students and Dr. Clark would always be able to respond with a factual answer. After arriving at Kelly's Grove, a park next to the canyon's golf course Dr. Clark gathered the students and instructed them about what they would get the opportunity to do. 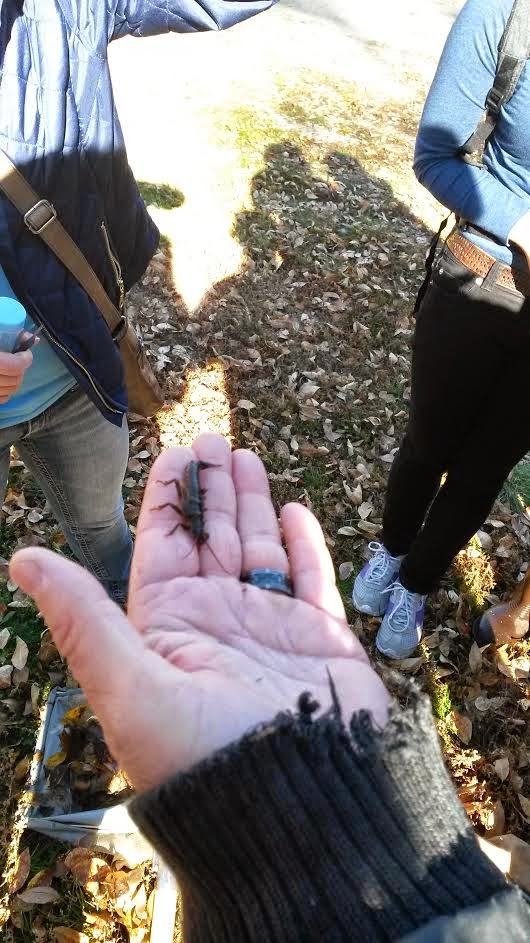 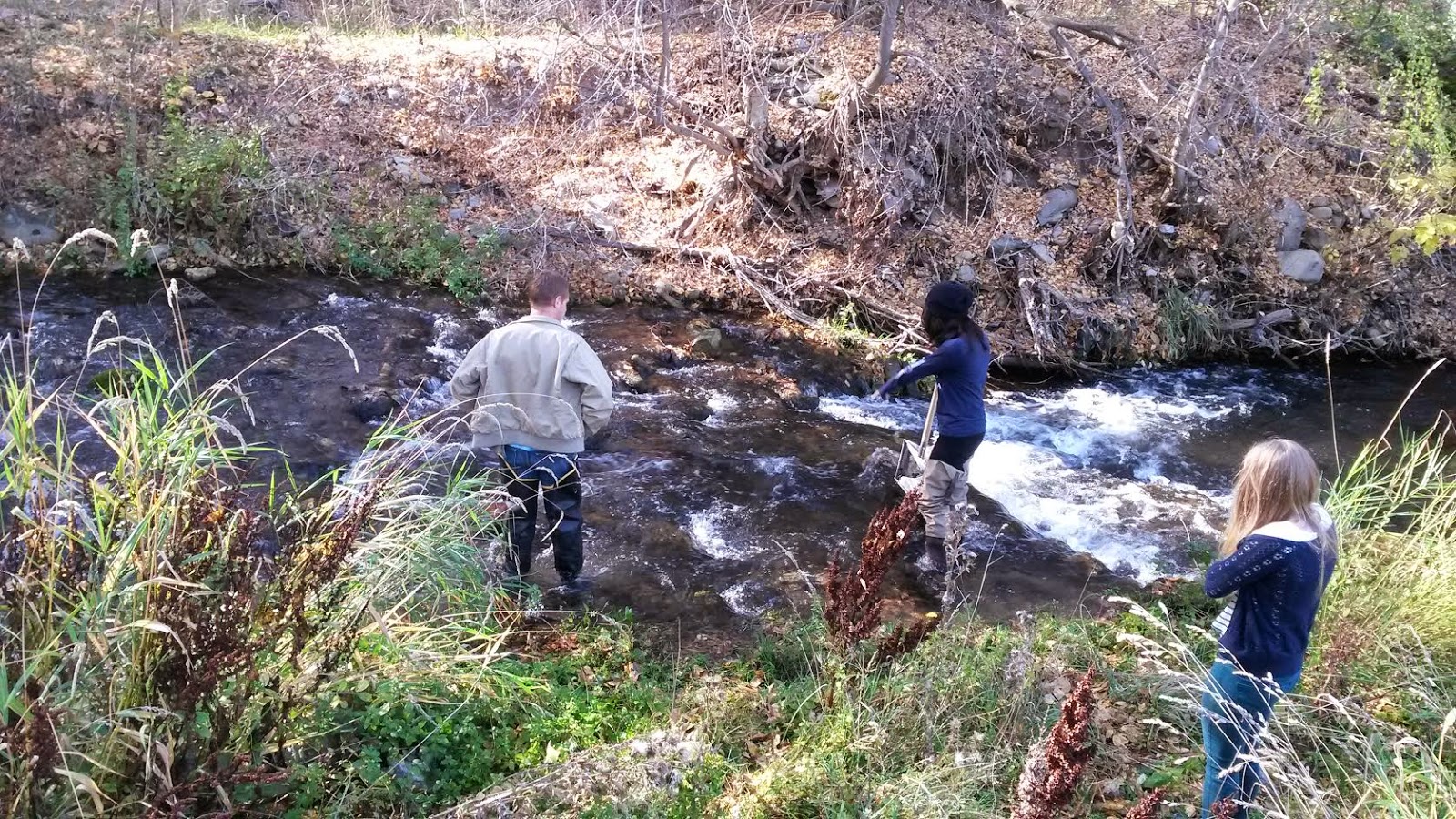 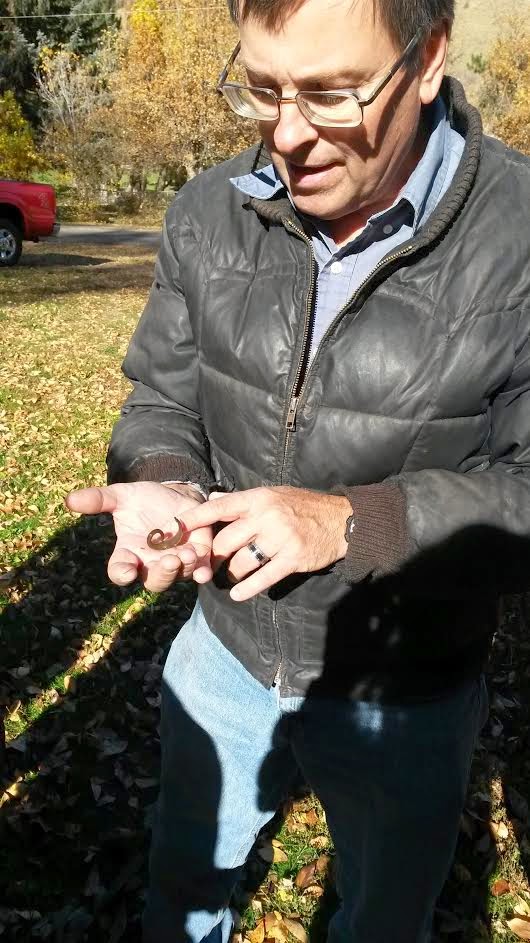 Dr. Clark had Colton, Michelle and Mary who are educators from the Monte L. Bean Museum, hand out viles and forceps for the students to collect insects.  Dr. Clark had two students brave the cold hobble creek fitted with boots and nets to capture aquatic insects. One student would kick at the stream-bed and stir things up and the other would hold the net downstream and collect debris. Then this would be brought back to the riverbank and the students would pick through river debris and find various insects as well as other arthropods. Insects like caddisflies, stone flies as well as annelids or worms like earthworms and leeches were found. One of the students found North America's largest stone fly, Pteronarcys Californicus or the Giant Salmon fly.

As the sun climbed higher over the canyon walls the air began to feel warmer and it was time to get out the sweeping and aerial nets to capture terrestrial insects. Once again Dr. Clark demonstrated the proper netting techniques and students went off in every direction capturing insects from wasps to crickets and arachnids like daddy long legs were caught. Did you know that some things we call daddy long legs are not actually spiders and are not venomous!? If you see a spider like creature crawling around that had an unsegmented body, it is not actually a spider but a Harvestman for the common folk but in the scientific community they are called Opiliones, which are cousins to spiders.

Dr.Clark was able to show all the importance of insects for all ways of life, from the food we eat to the decomposition of materials and even medicine. Insects are the most abundant and diverse group of organisms on the planet. For some increased understanding about the insects that surround us helps to make them not so creepy anymore. We may have a hard time living with them but we certainly would not be able to live without them.

post by: Colton
Posted by Bean Museum at 2:52 PM No comments:

Have you ever had a chocolate chip cookie made with Acorn Flour? Well neither did we until last Saturday when we had the Nature Experienship on “Wild Edibles” with Tom Smith. There were a lot of things that we learned over the course of the class. First we had a chance to learn about some great sources for discovering what plants we can eat. Dr. Smith told us about some of his experiences looking for wild edibles in various parts of the country and how to get fresh maple syrup out of the maple trees that are found in Utah. By the way, did you realize that the Box Elder tree is a type of maple? We explored the wilds of BYU campus which provided a lot of great opportunities to see what native plants we could sample in Utah. We even stopped for a few minutes under one of BYU’s many oak trees to gather acorns. After our exploration of campus we got to sample some of the many foods that can be made with Utah’s wild plants. We had Oregon Grape Jelly, Real Maple Syrup, and we even made chocolate chip cookies using four made from acorns and for the nuts we used pine nuts. In the end we had a great time exploring all of the possibilities that Utah’s wild plants can provide for a great meal. 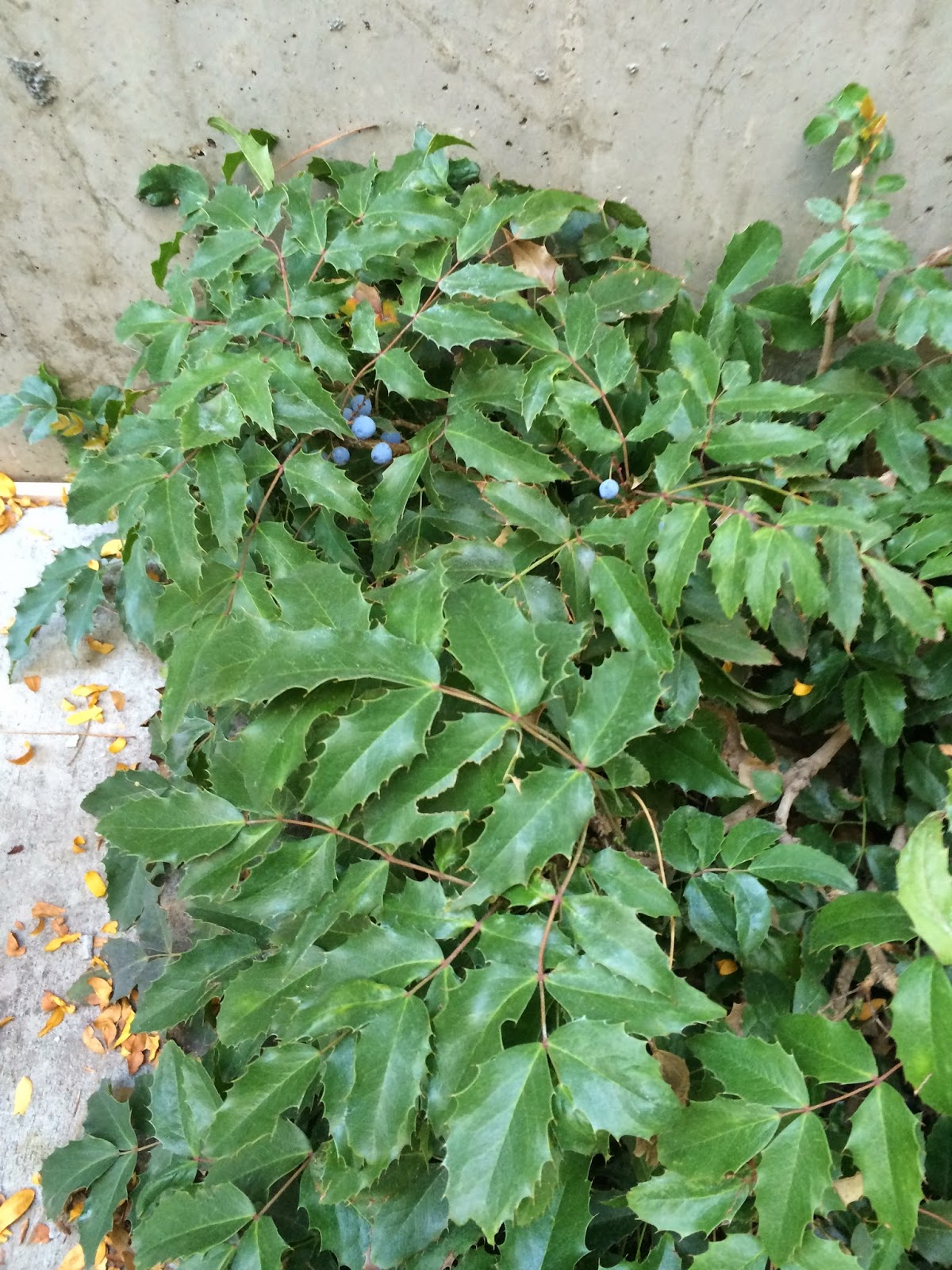 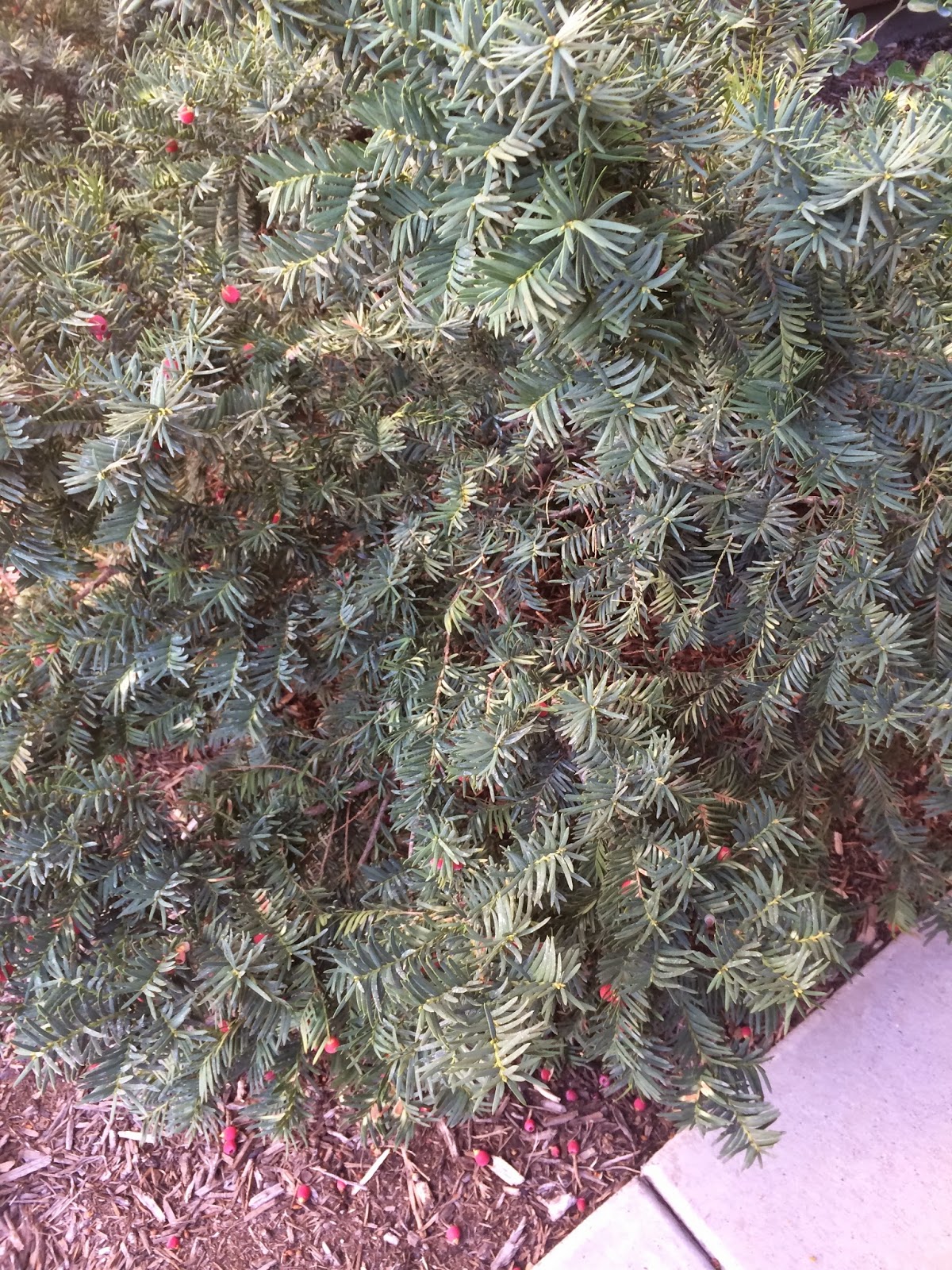 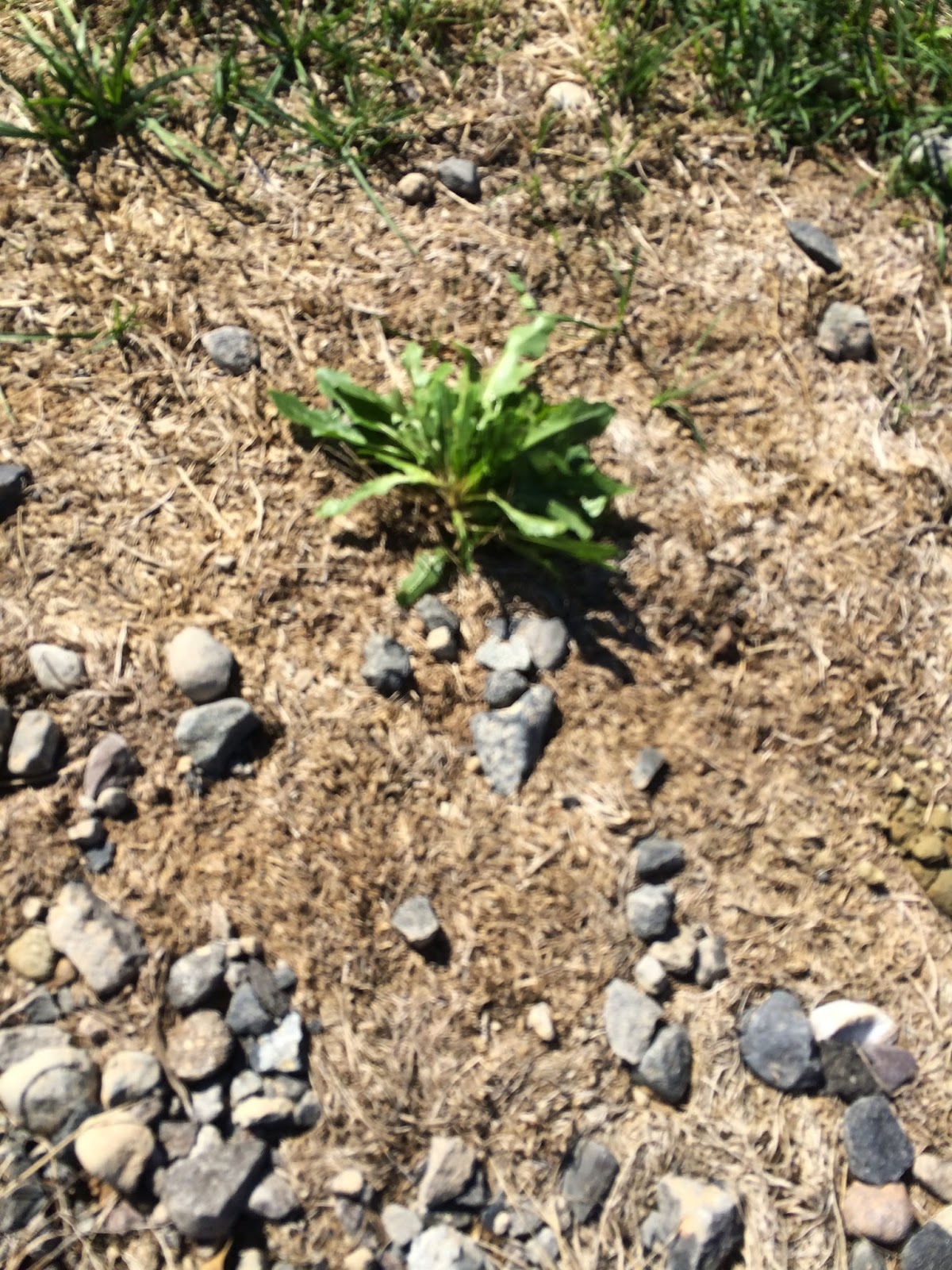 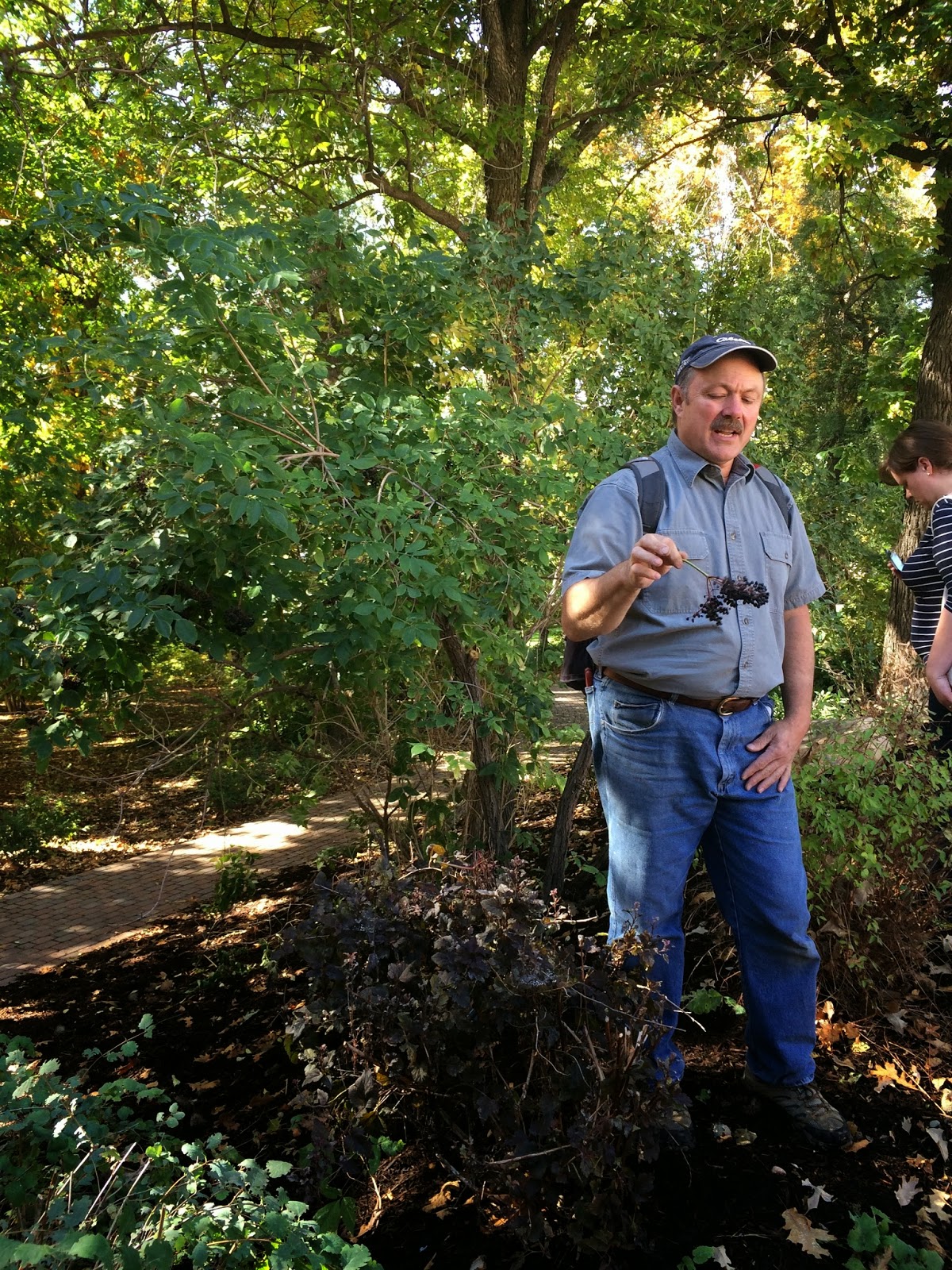 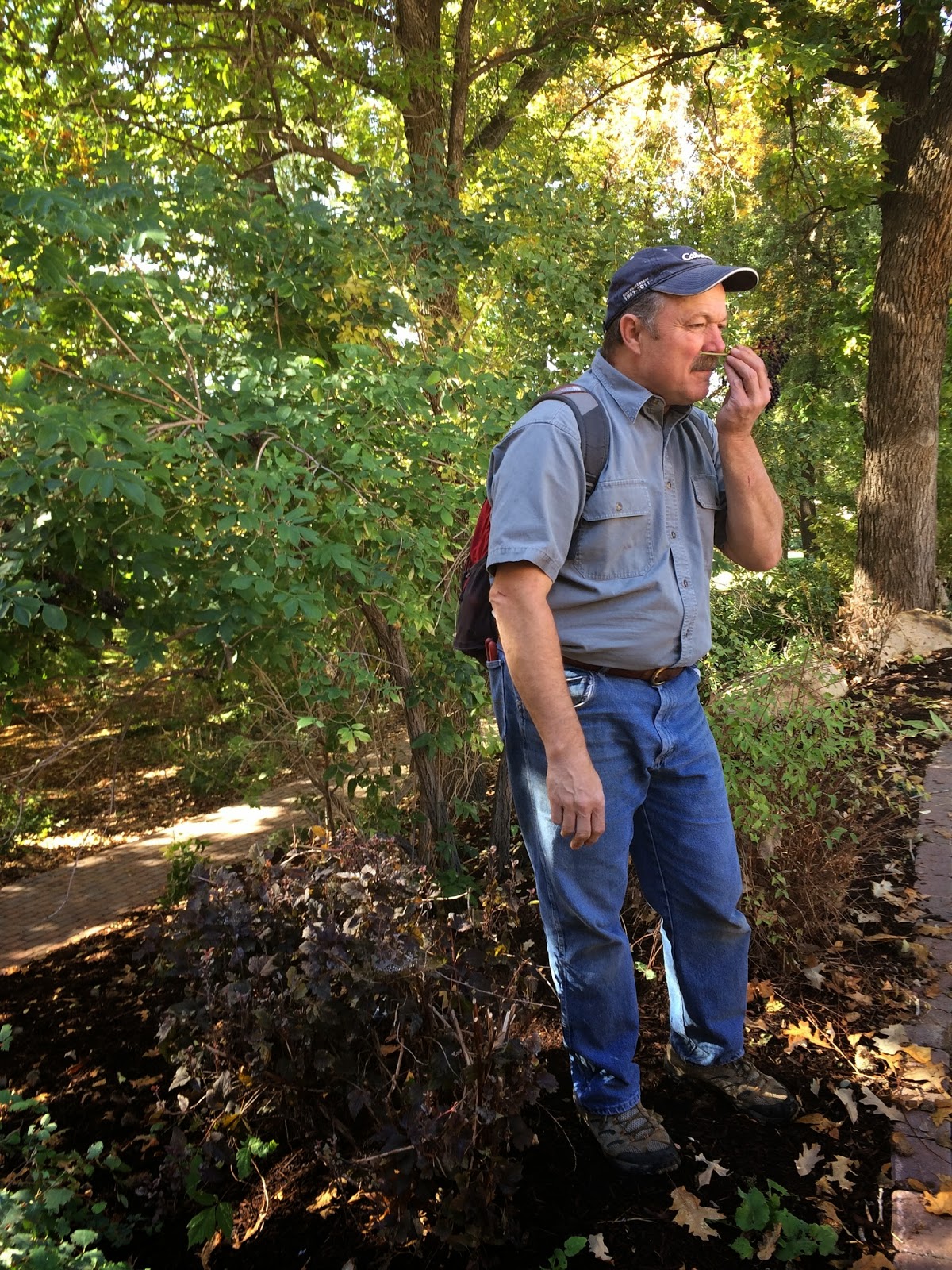 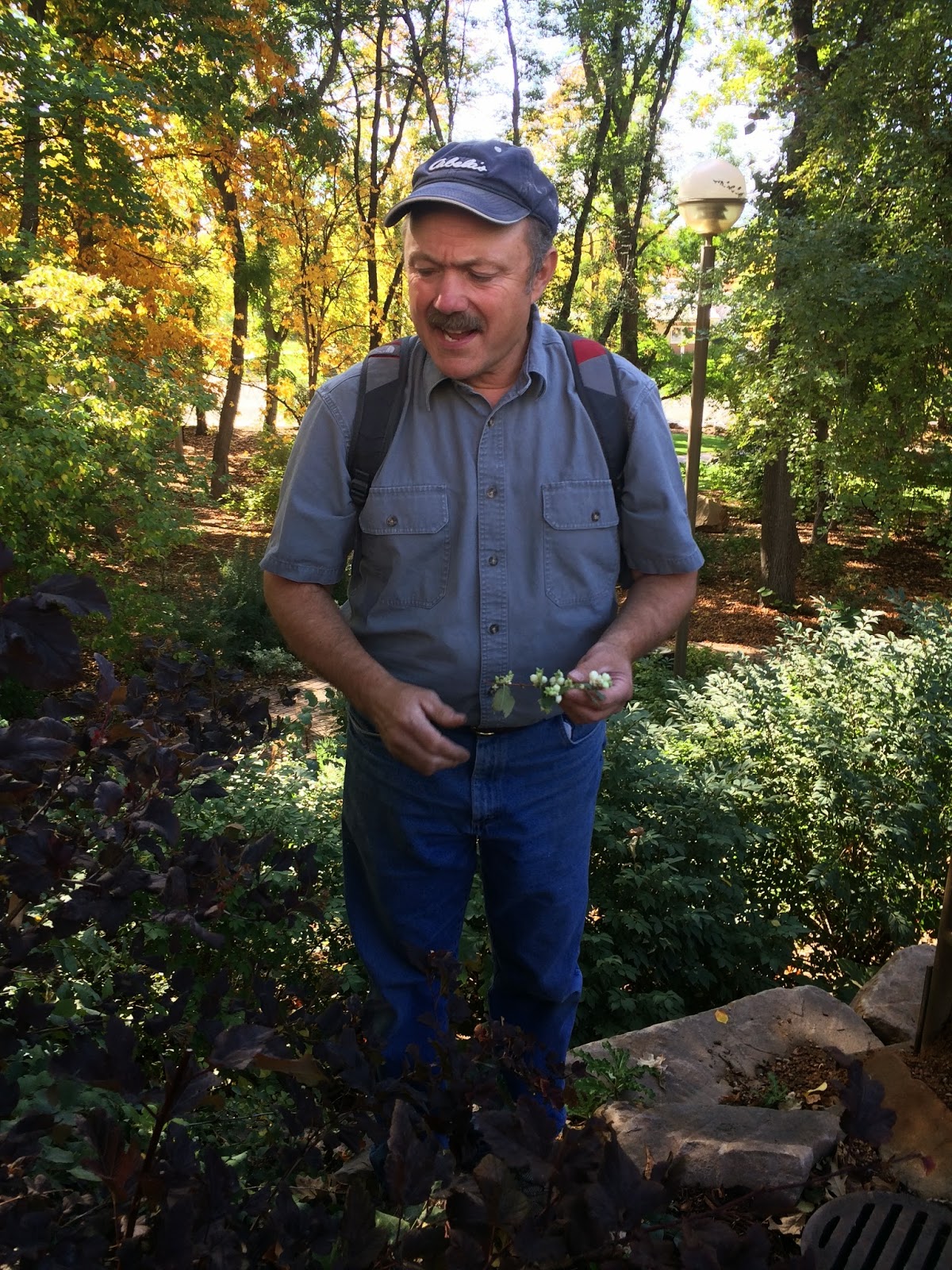 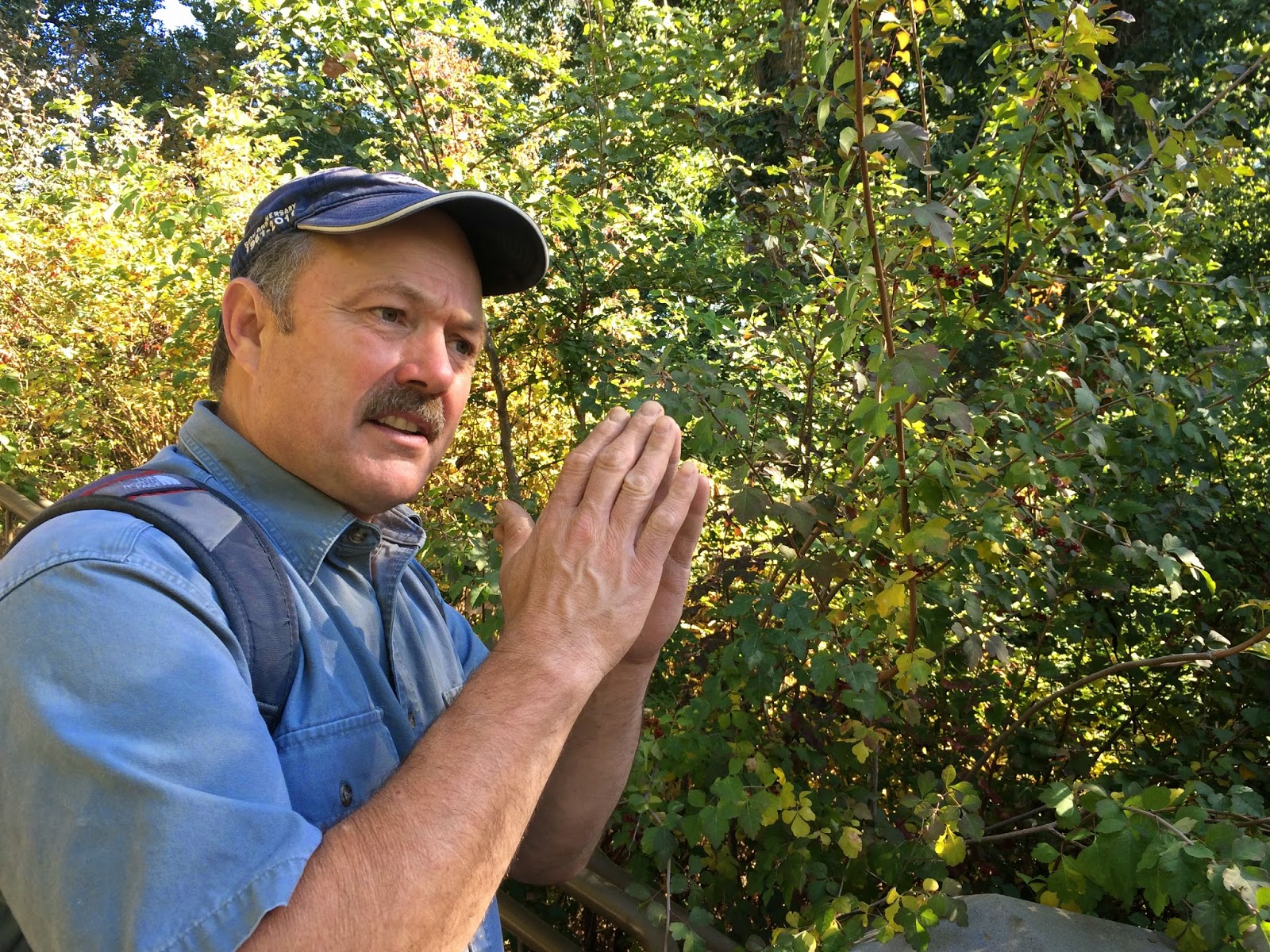 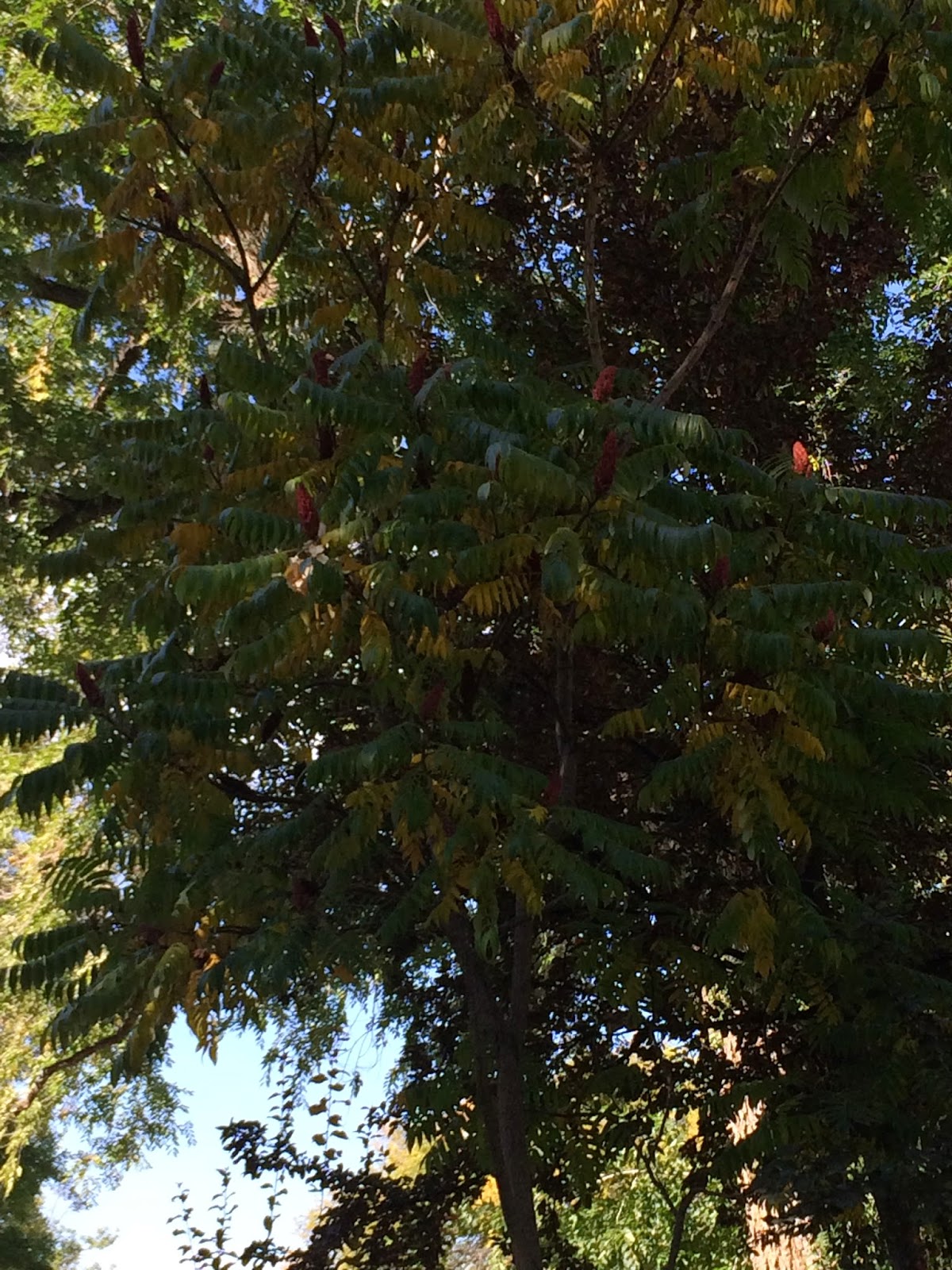 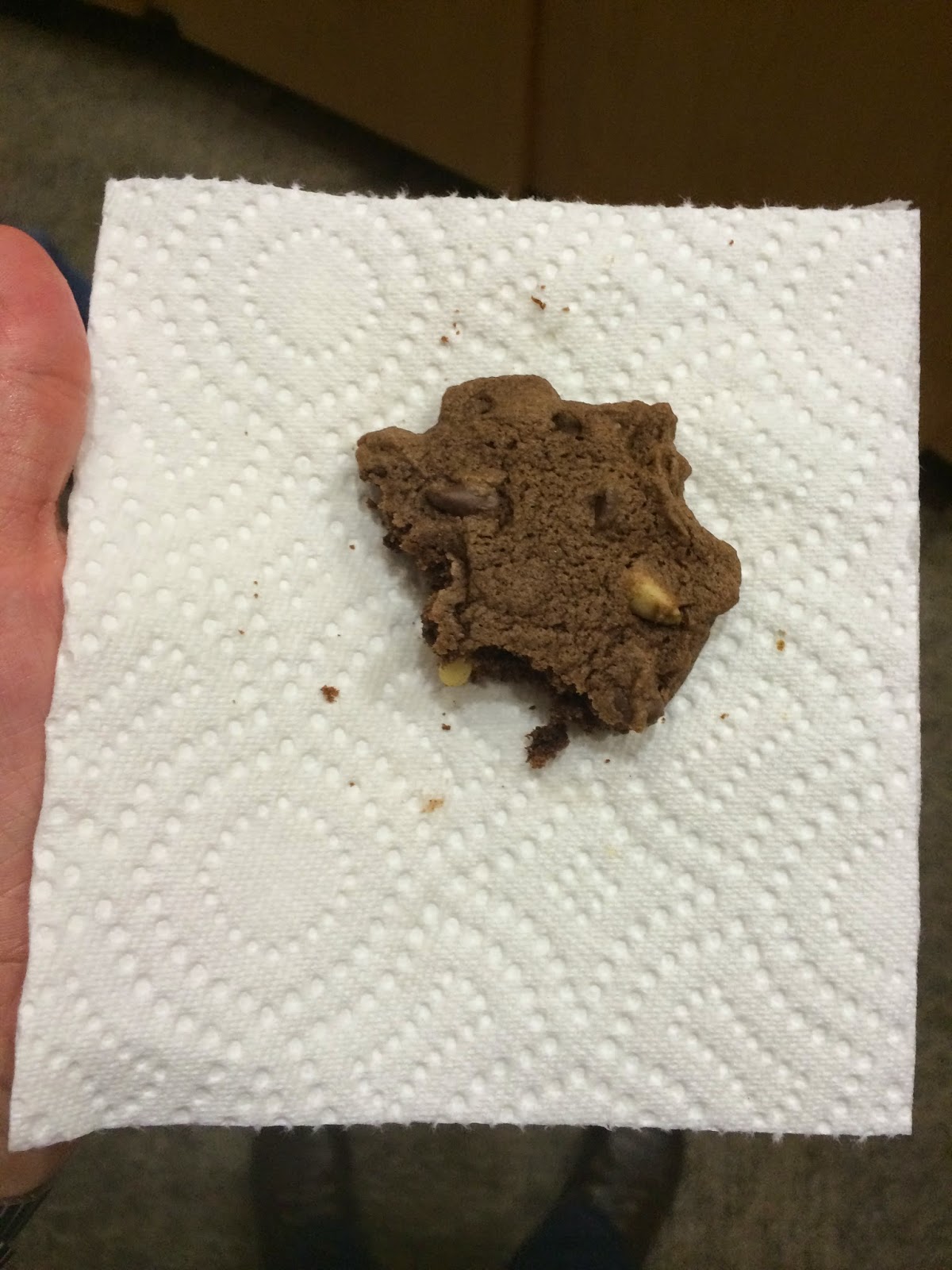