On February 26th, the Saturday Safari group learned all about animal defenses. From raccoons to the glass lizard; the kids even had a chance to meet Bandit, the Honduran Milk Snake. Bandit defends himself with his patterning; he looks like a coral snake. The craft that we worked on were sock puppets, the kids made an animal that they had learned about. We concluded watching an episode of the Magic School Bus that was about sneaky spiders and how they survive. This next week will be all about Butterflies. 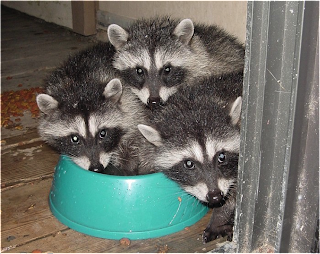 Posted by beanwebmaster at 1:46 PM