The Wild Edibles Nature Experienceship with Tom Smith was an absolute flavorful blast. We ate so many plants and fruits on campus. The group who take advantage on this wonderful opportunity consisted of 38 brave souls. Each willing to eat whatever Mr. Smith said was edible. We also learned from Mr. Smith, "Just because something is edible does not mean it's palatable." To put it simply, it can still be yucky even though you can eat it. We ate leaves from pretty pansies to oregon grapes, and even yew berries. We learned that everything is toxic when it comes to the yew berry plant except the yew berry fruit itself. Just make sure you spit out the seed after enjoying the delicious and sticky tiny red fruit. After wandering on campus for a few hours discovering all of the cool vegetation we could safely consume, we returned to the kitchen in the Joseph Fielding Smith Building kitchen in the basement and prepared the many things we collected to eat. Along with some already prepared foods by Mrs. Smith, we made and devoured the incredible food we found on campus. It was a great time for all. Make sure you "Like" the Bean Museum Facebook page and frequently check the Bean Website for upcoming activities at the Museum. 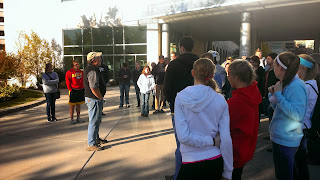 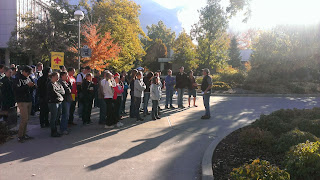 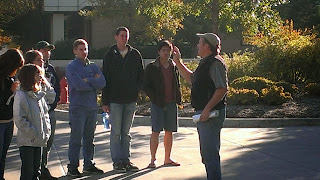 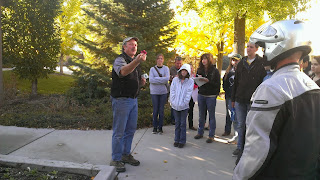 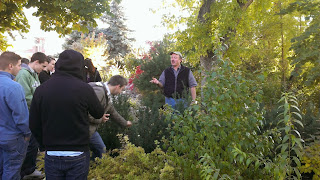 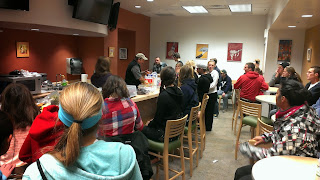