As the sun was getting up an enthusiastic group of middle school and high school students were already awake and ready to learn this past Saturday. Boys and girls of different ages and from different schools all gathered together with one common interest, to go bird watching. The group traveled up to The Great Salt Lake to catch a glimpse at some of the amazing birds that make the lake their home (or at least a stop in their migratory travels). The trip began like any other, van doors were opened, binoculars pulled out of snug cases, and common birds such as Avocets and California Seagulls were spotted. It was not until we had been on Antelope Island (an island on the Great Salt Lake) a bit longer that we began to see some uncommon and exciting wildlife. One of the early stops we made was by a large sand expanse along the lake. Someone just happened to spot a peregrine falcon off on a distant bank. Everyone was pretty excited about this uncommon sighting but it got even better. The falcon began flying over to an area where a group of avocets were eating. We then had the exciting opportunity to watch the falcon, who was then joined by another falcon, hunt. In this area we also were able to see several long billed curlews that were scuttling along the sandy expanse.

As we continued driving, one of our educators spotted some burrowing owls along the side of the road. Driving along the island we spotted several mammals as well. We drove by herds of buffalo, several coyotes and a prong horn that was crossing the road. At the conclusion of the trip we stopped at a ranch to eat some snacks. At the ranch we found two great horned owls snoozing in trees. That wasn’t the only animal that was snoozing in the tree tops. A big porcupine had found a nice place in the trees as well. His afternoon siesta inspired some of the attendees to take a nap of their own on our way back to the museum.

The following photos were taken by Easton Parkhurst, a 9th grader from Lake Ridge Junior High 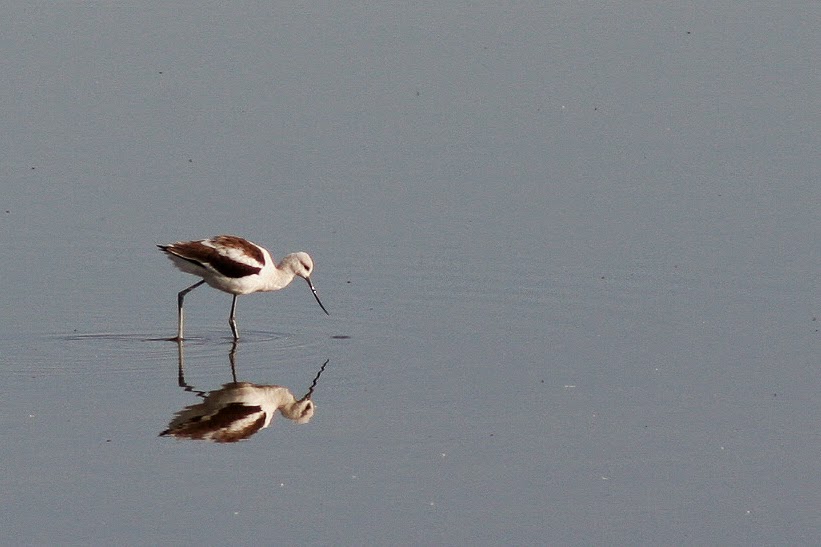 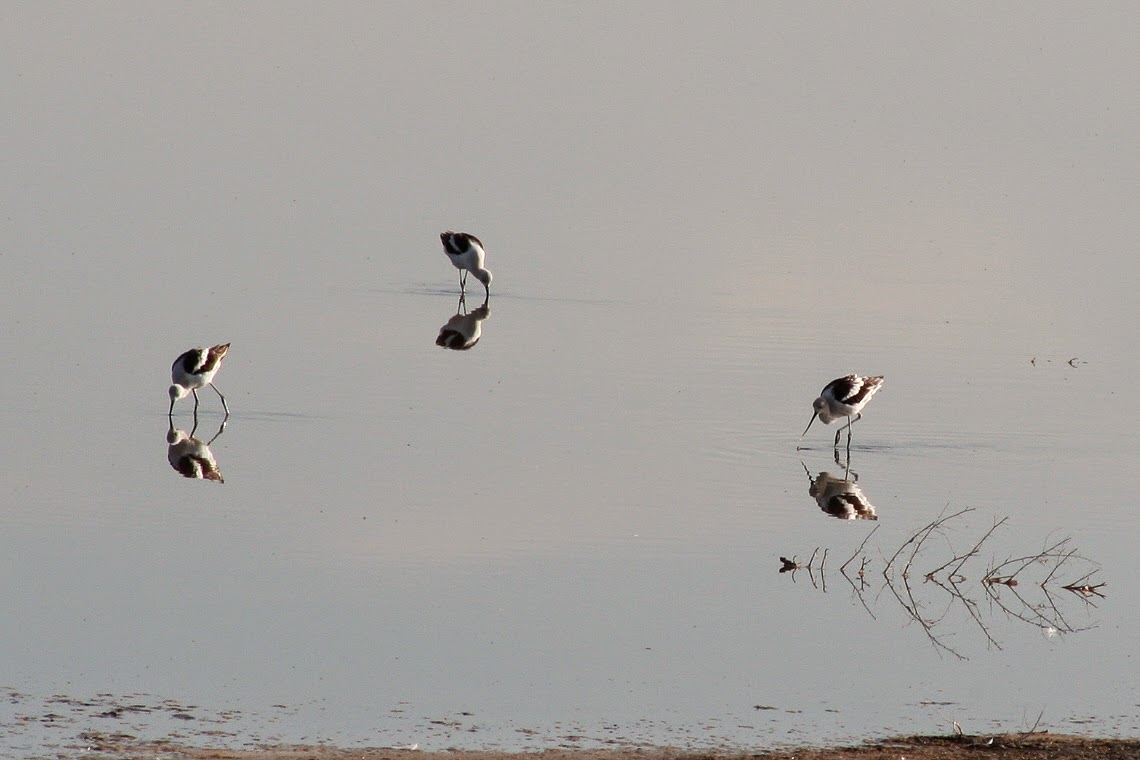 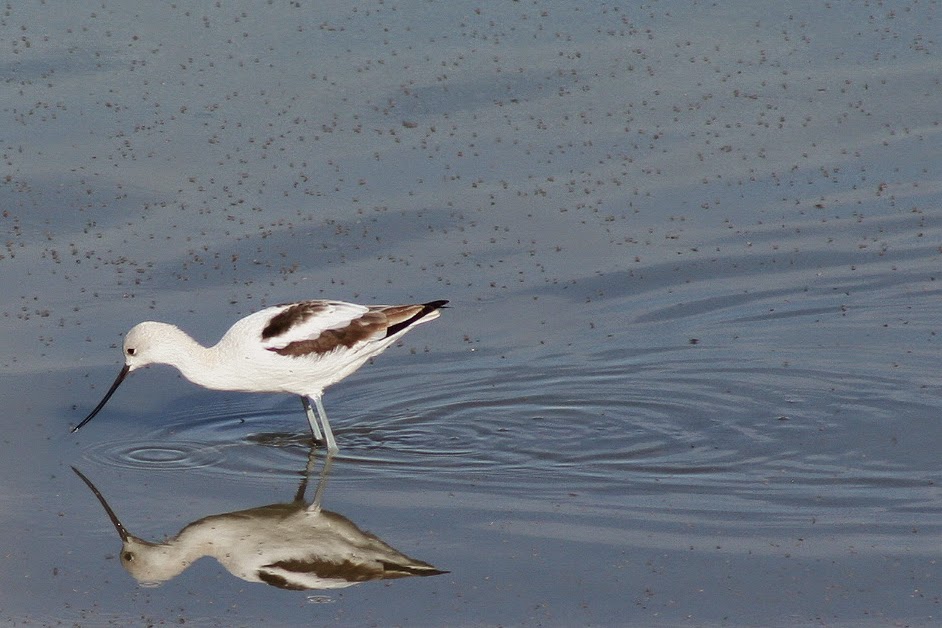 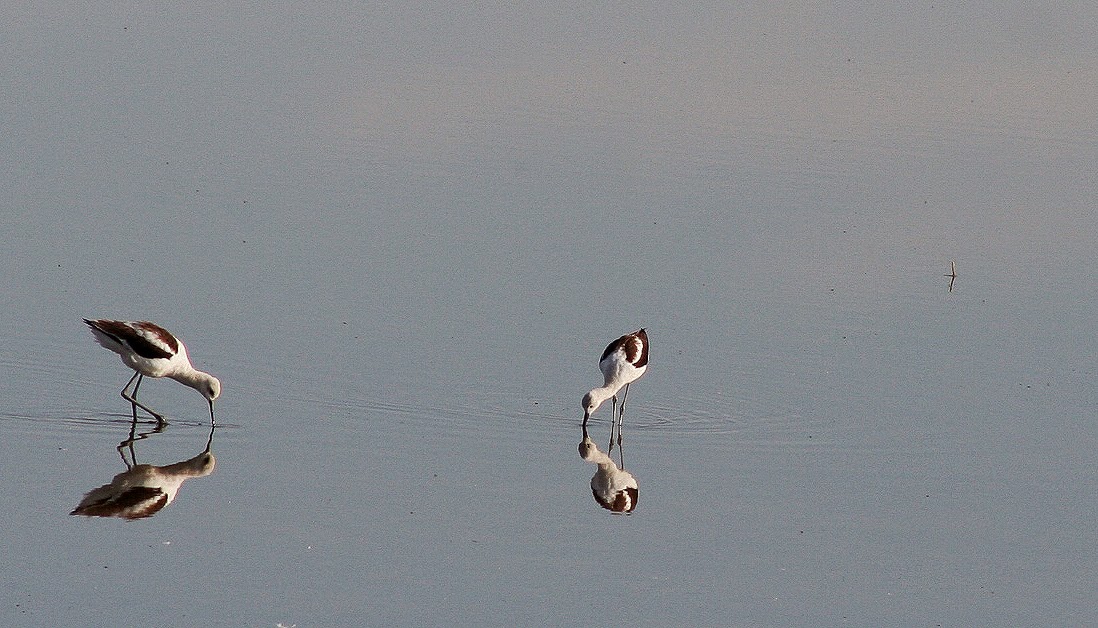 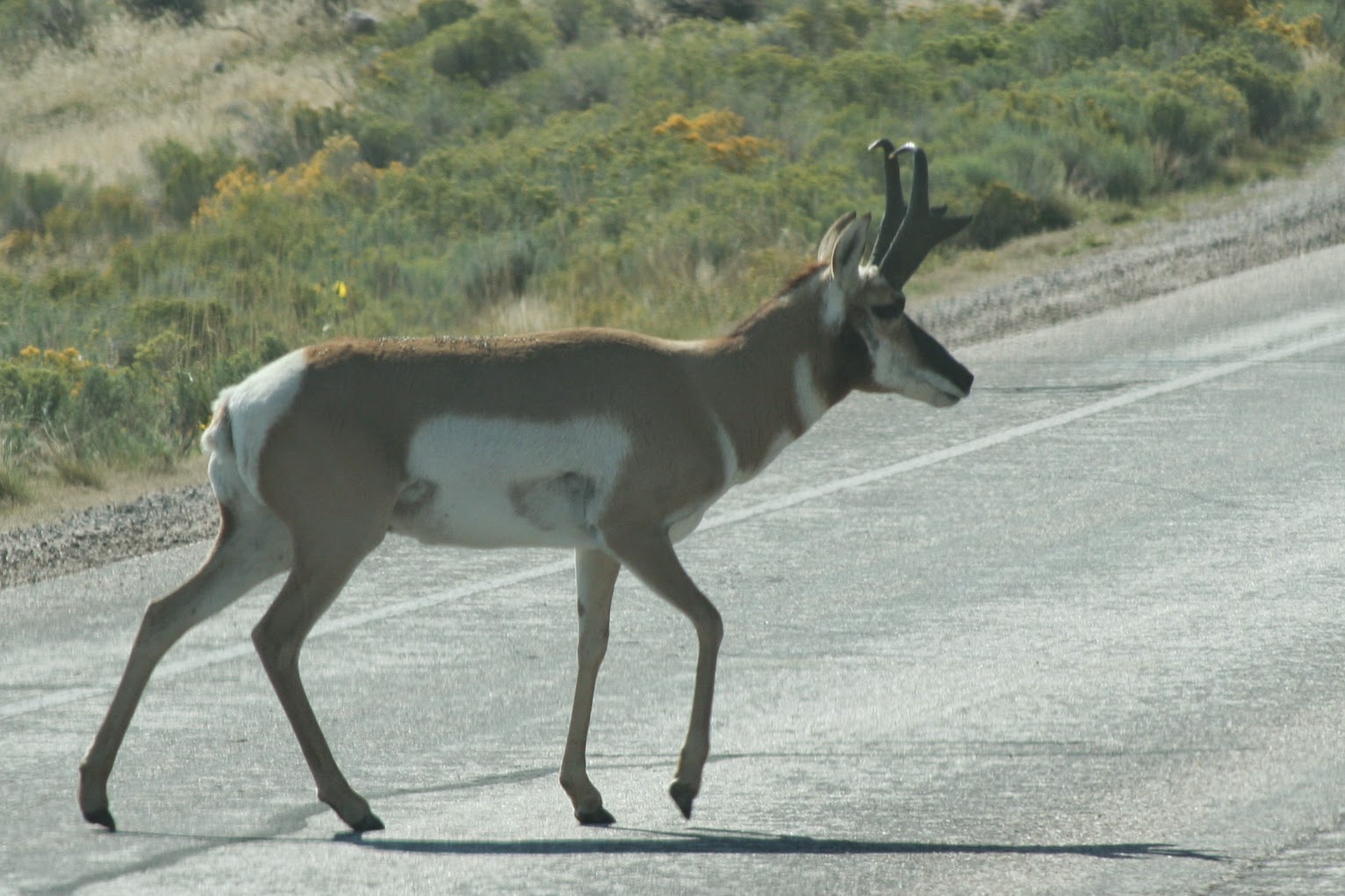 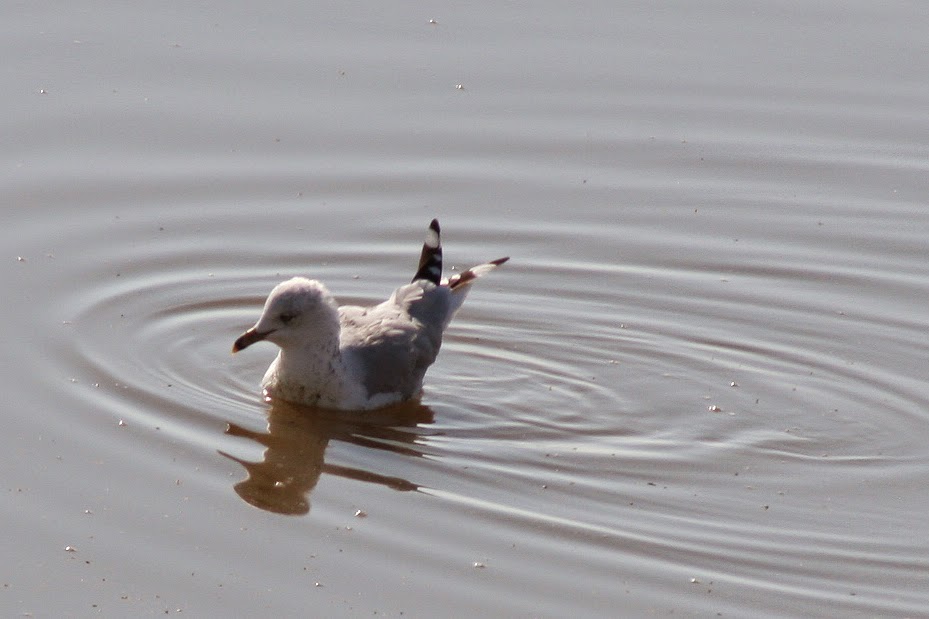 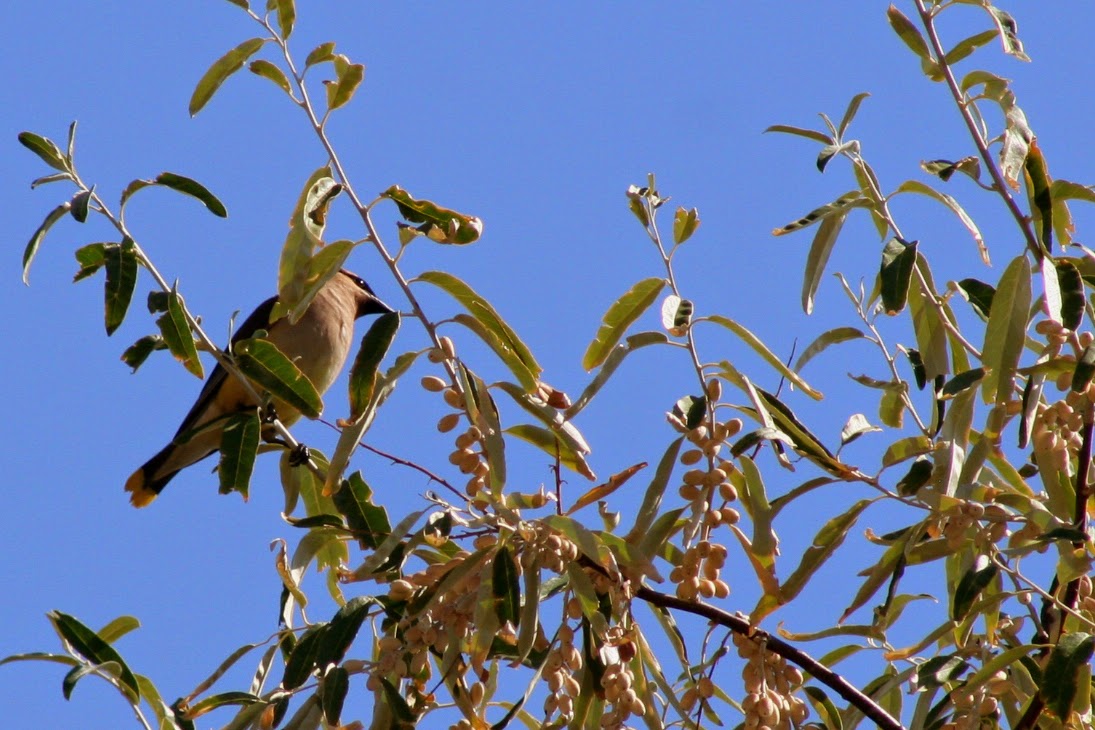 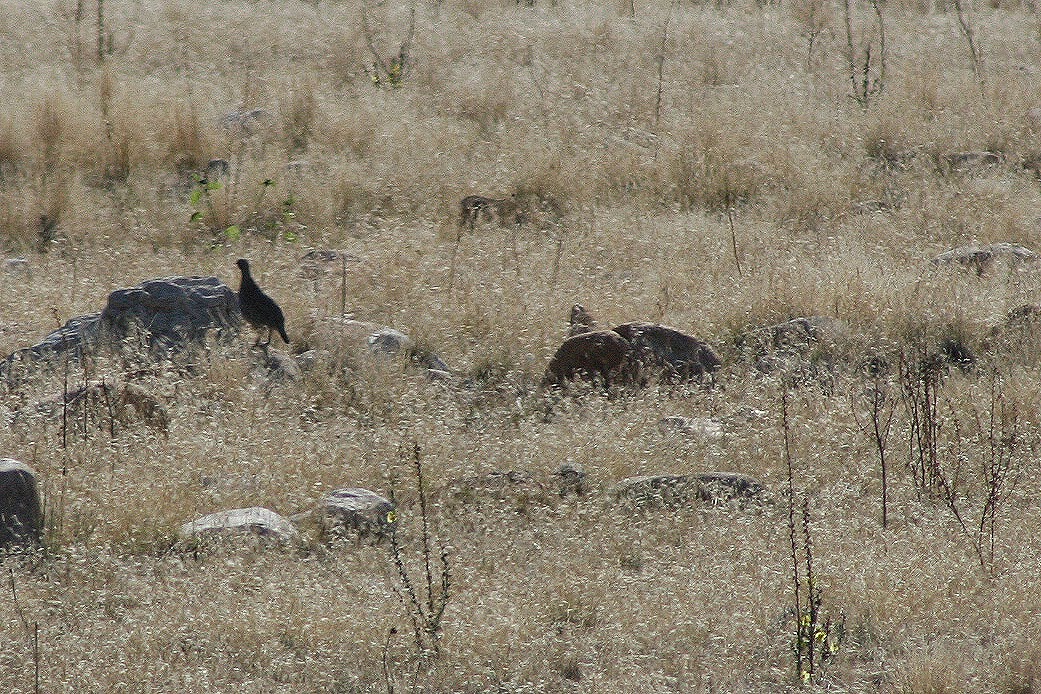 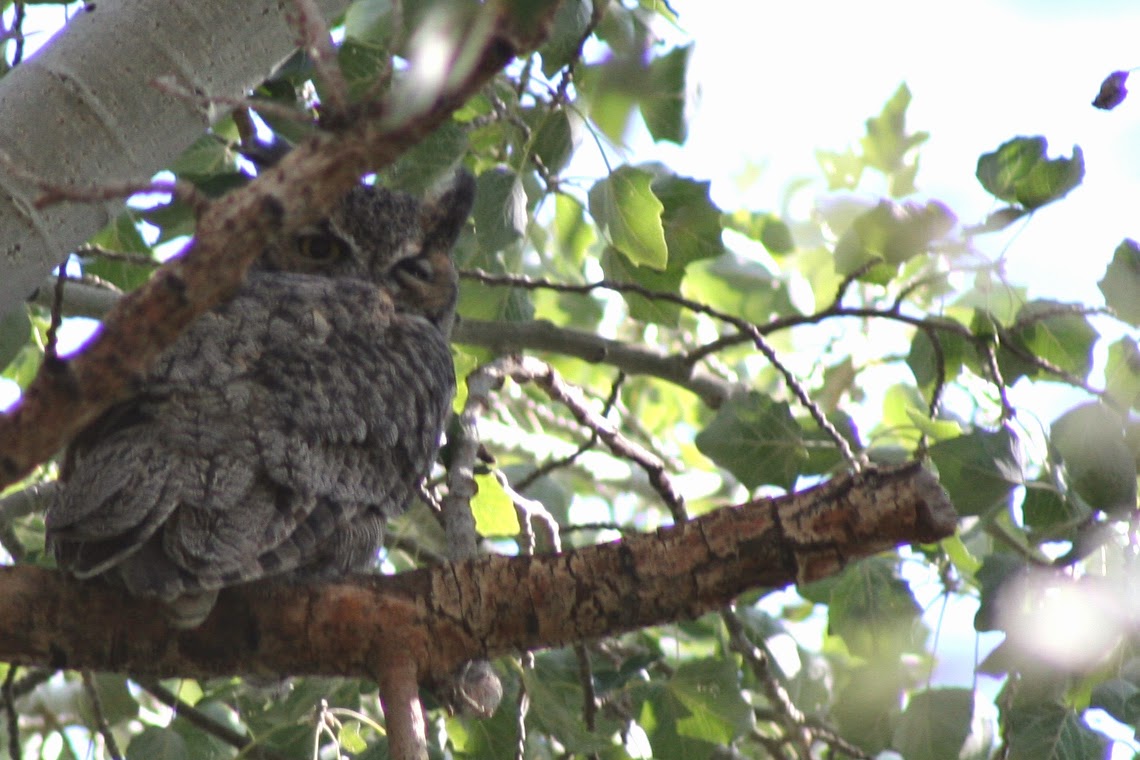 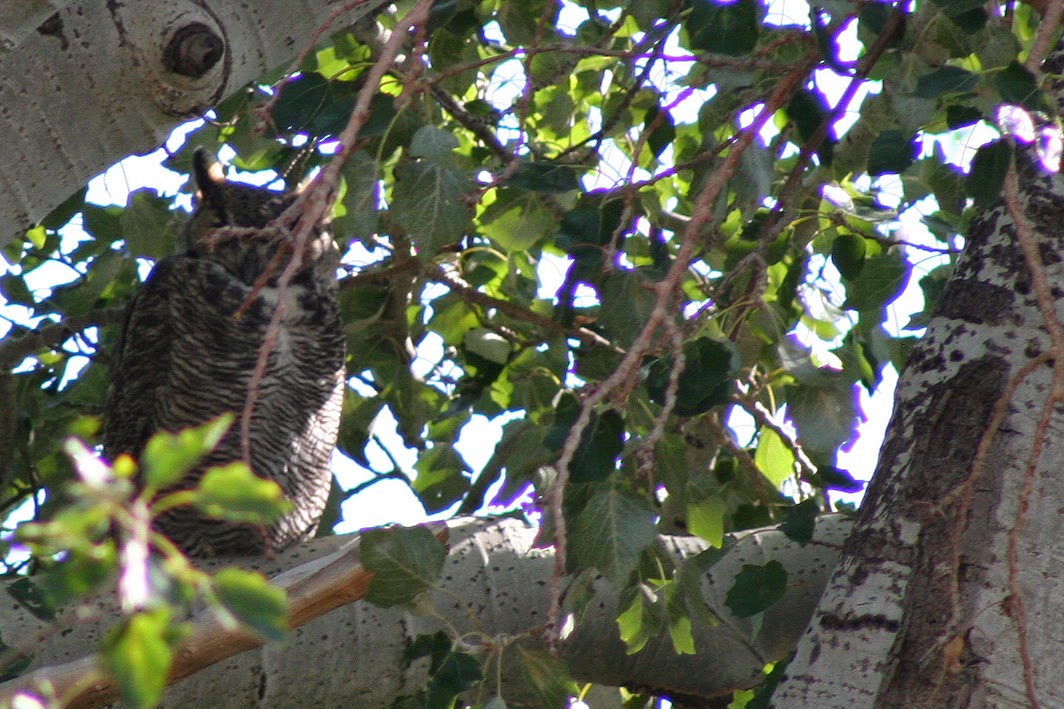 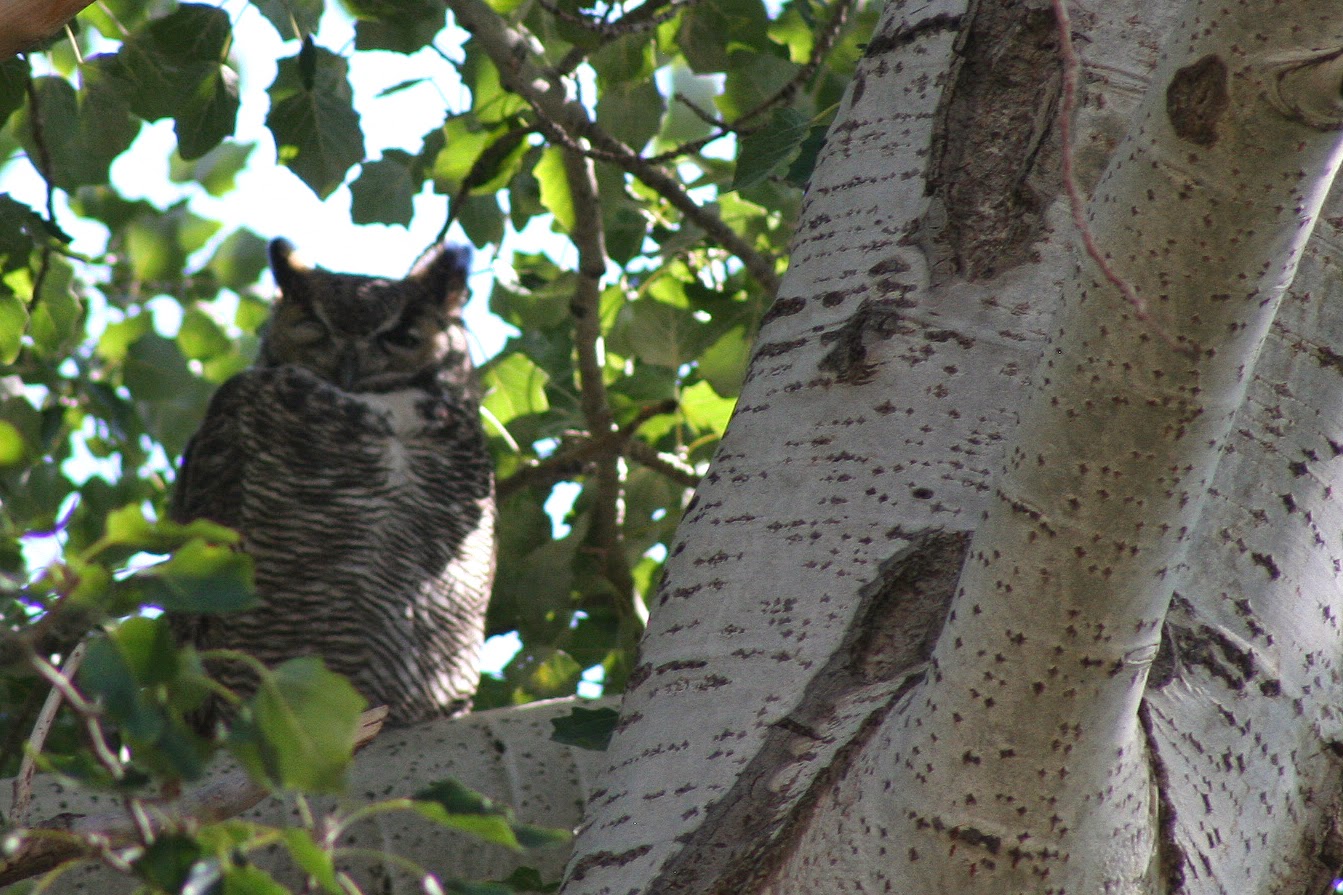 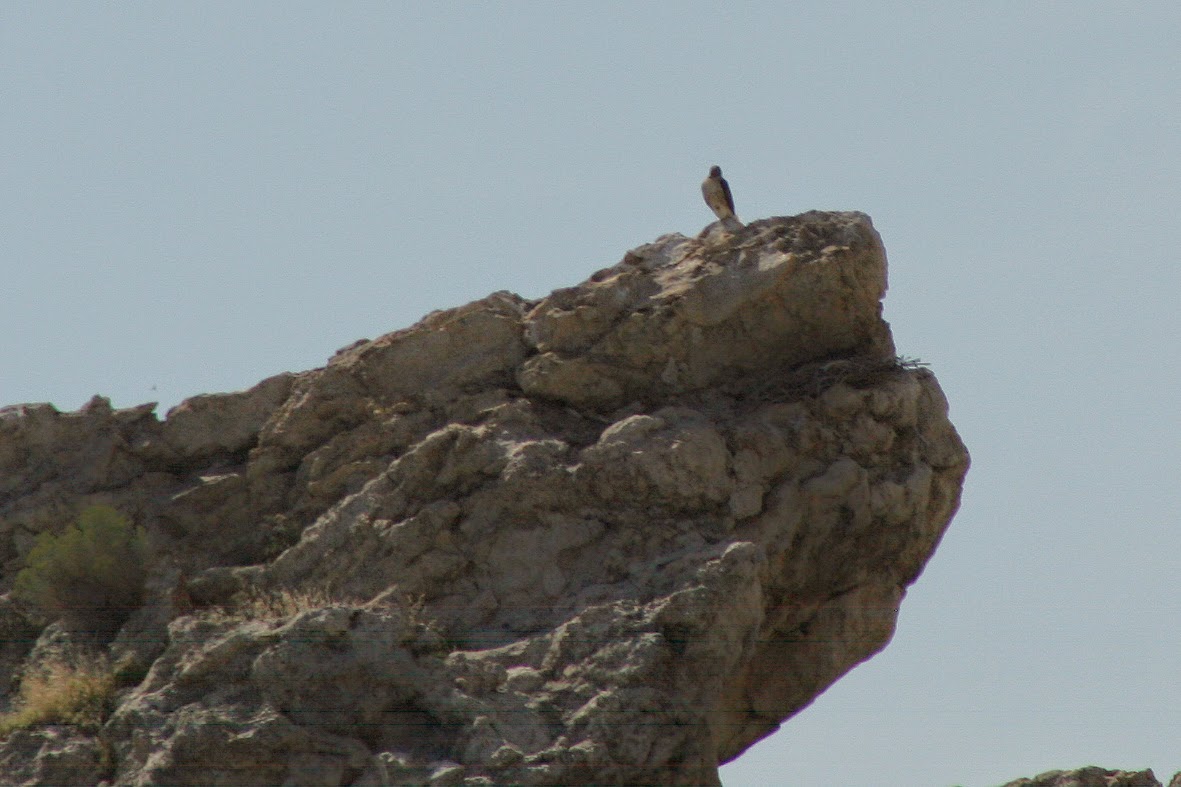 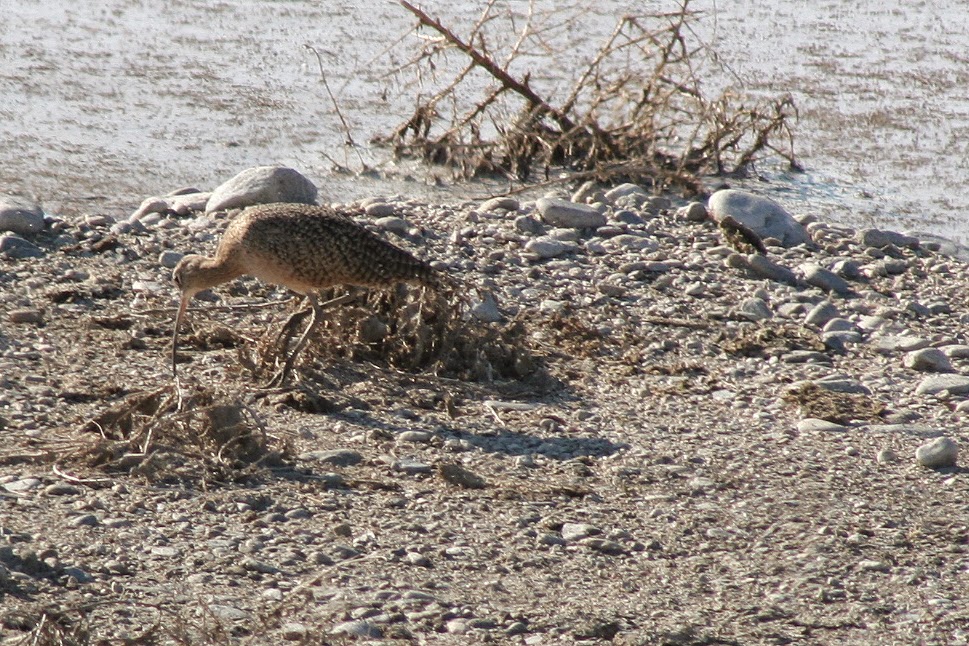 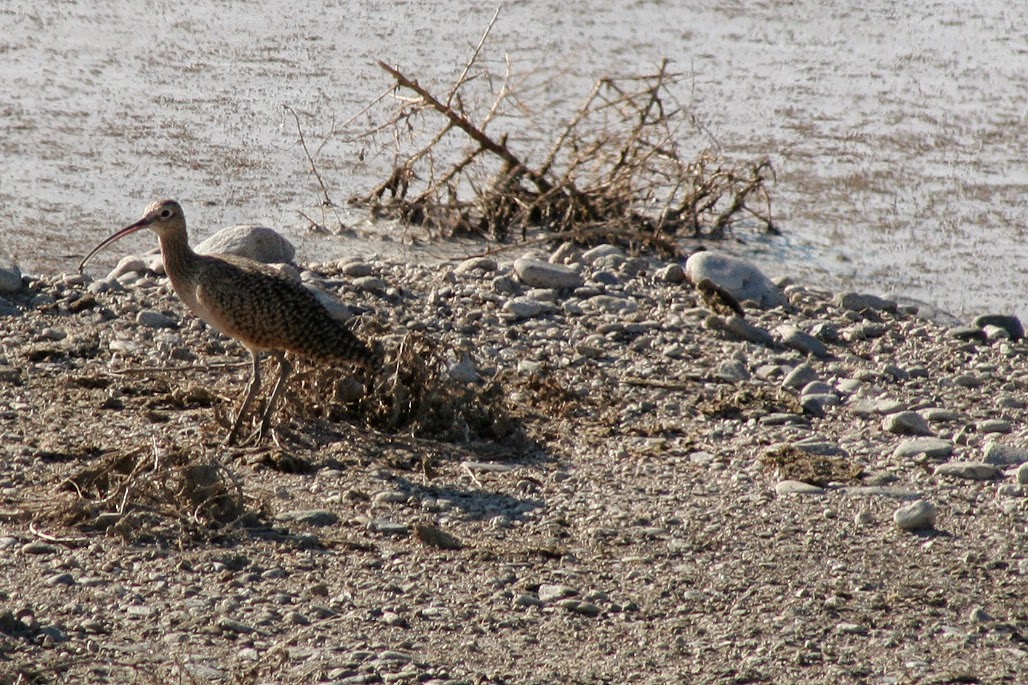 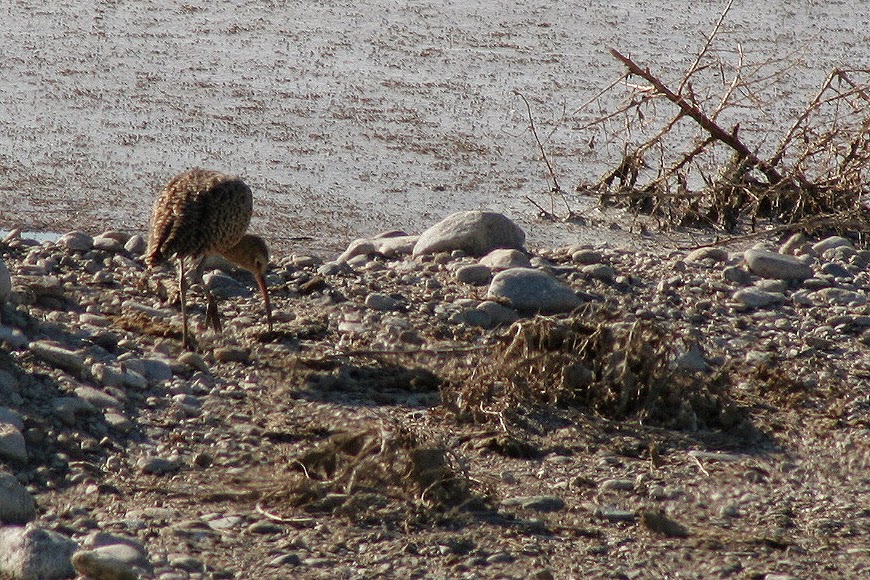 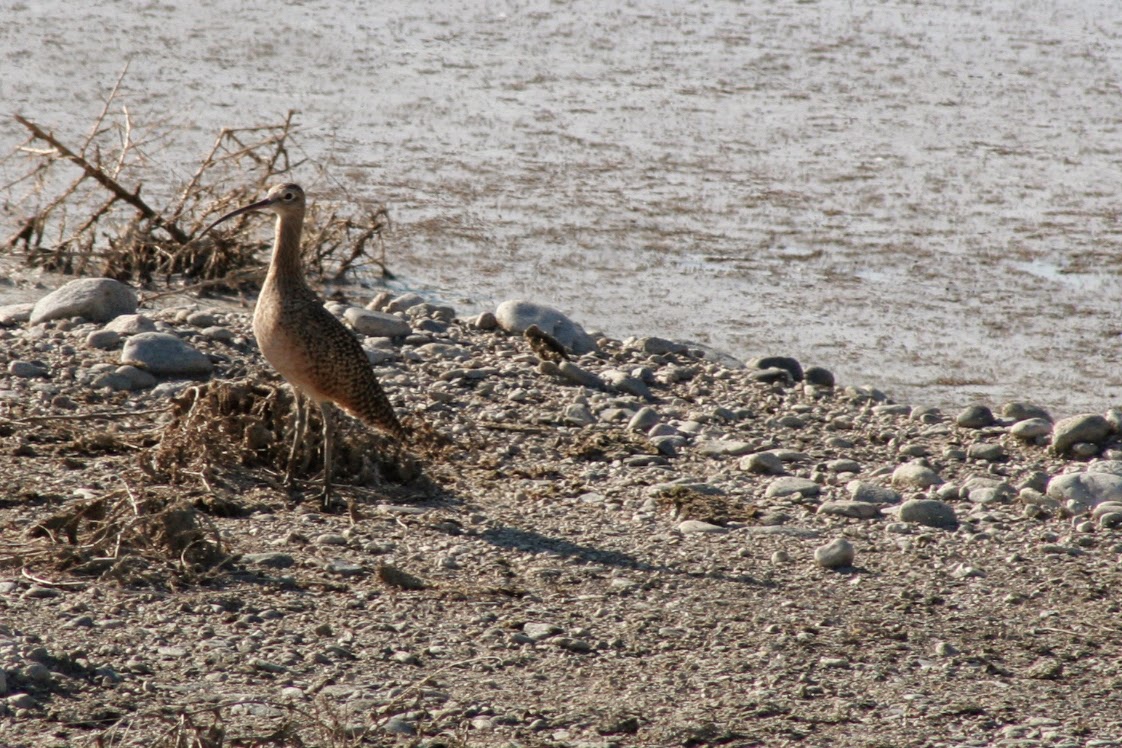 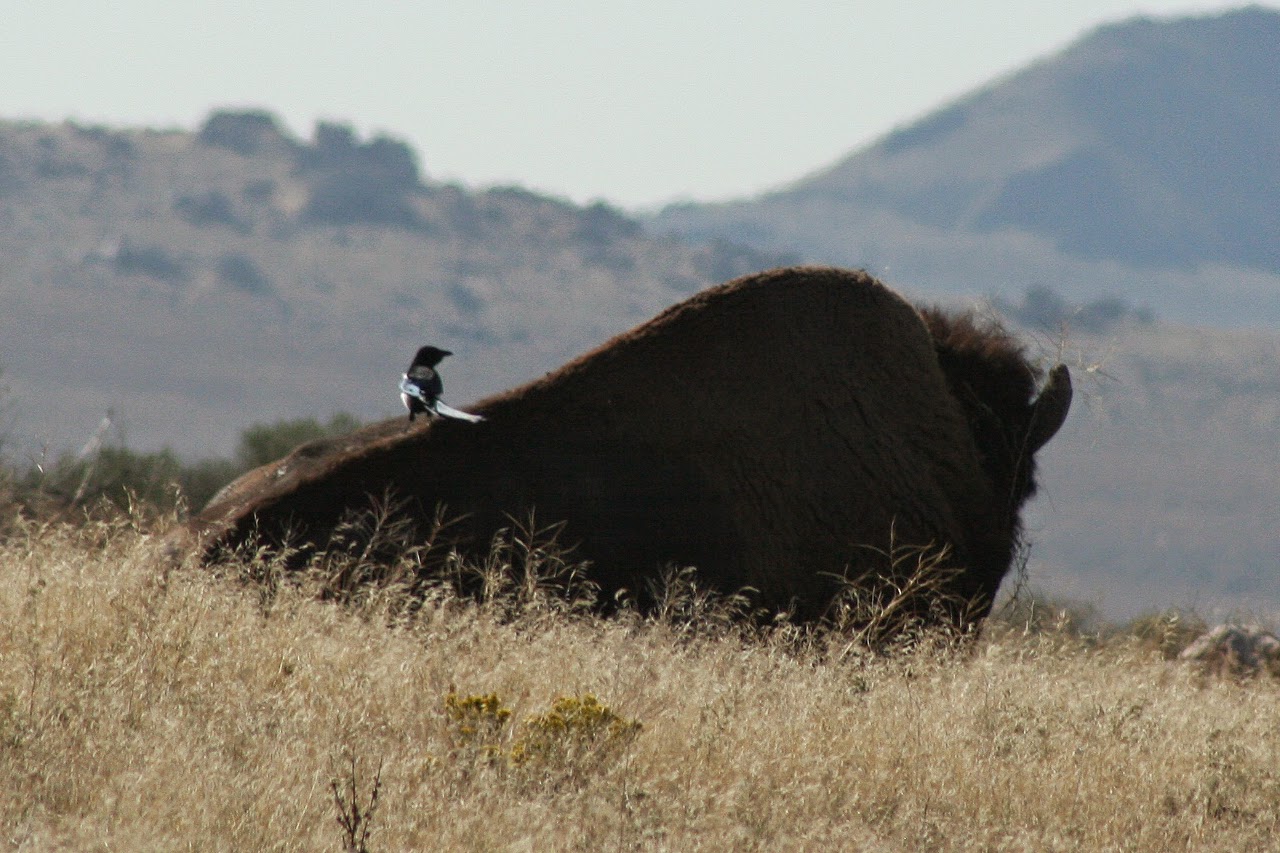 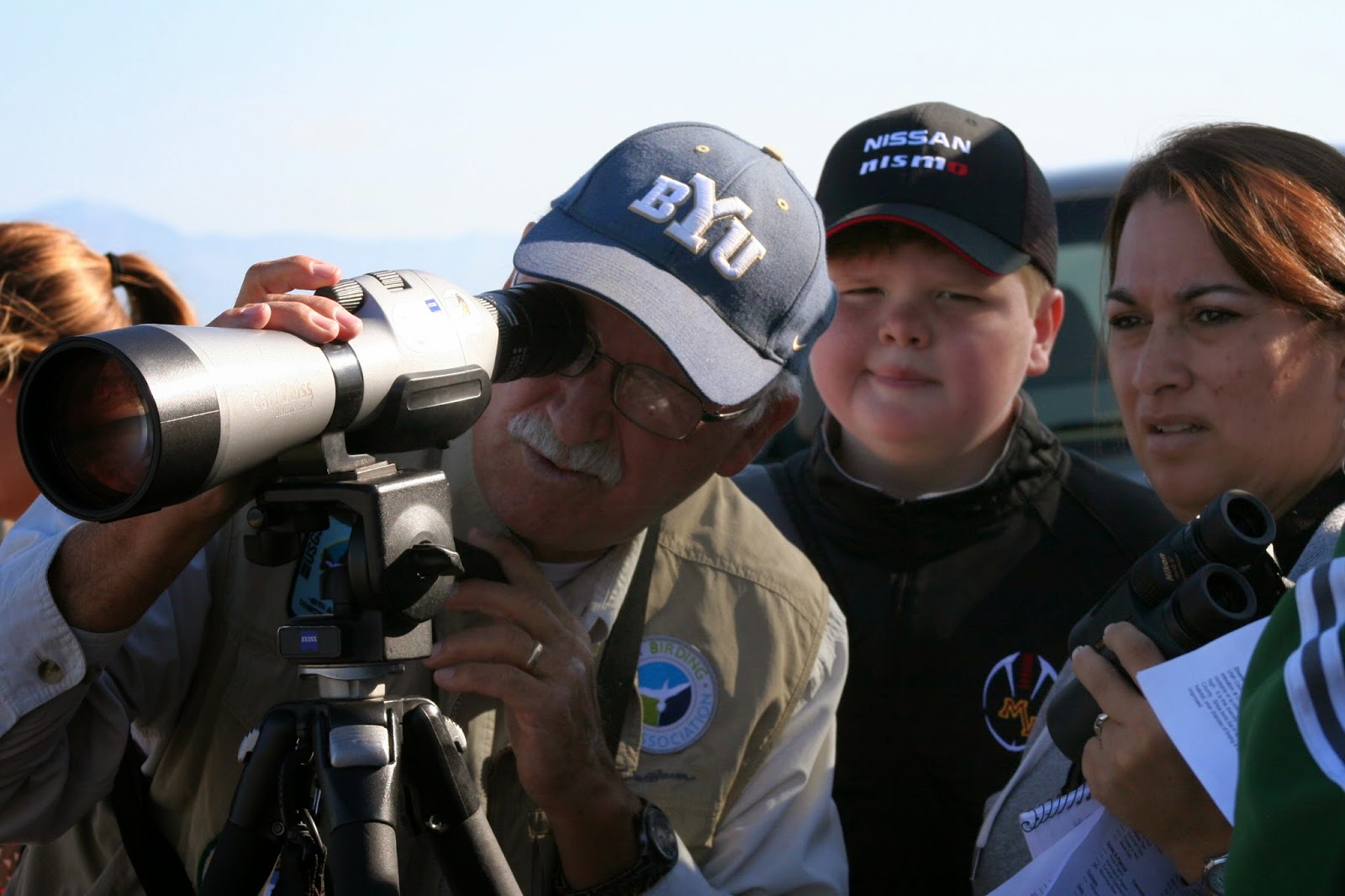 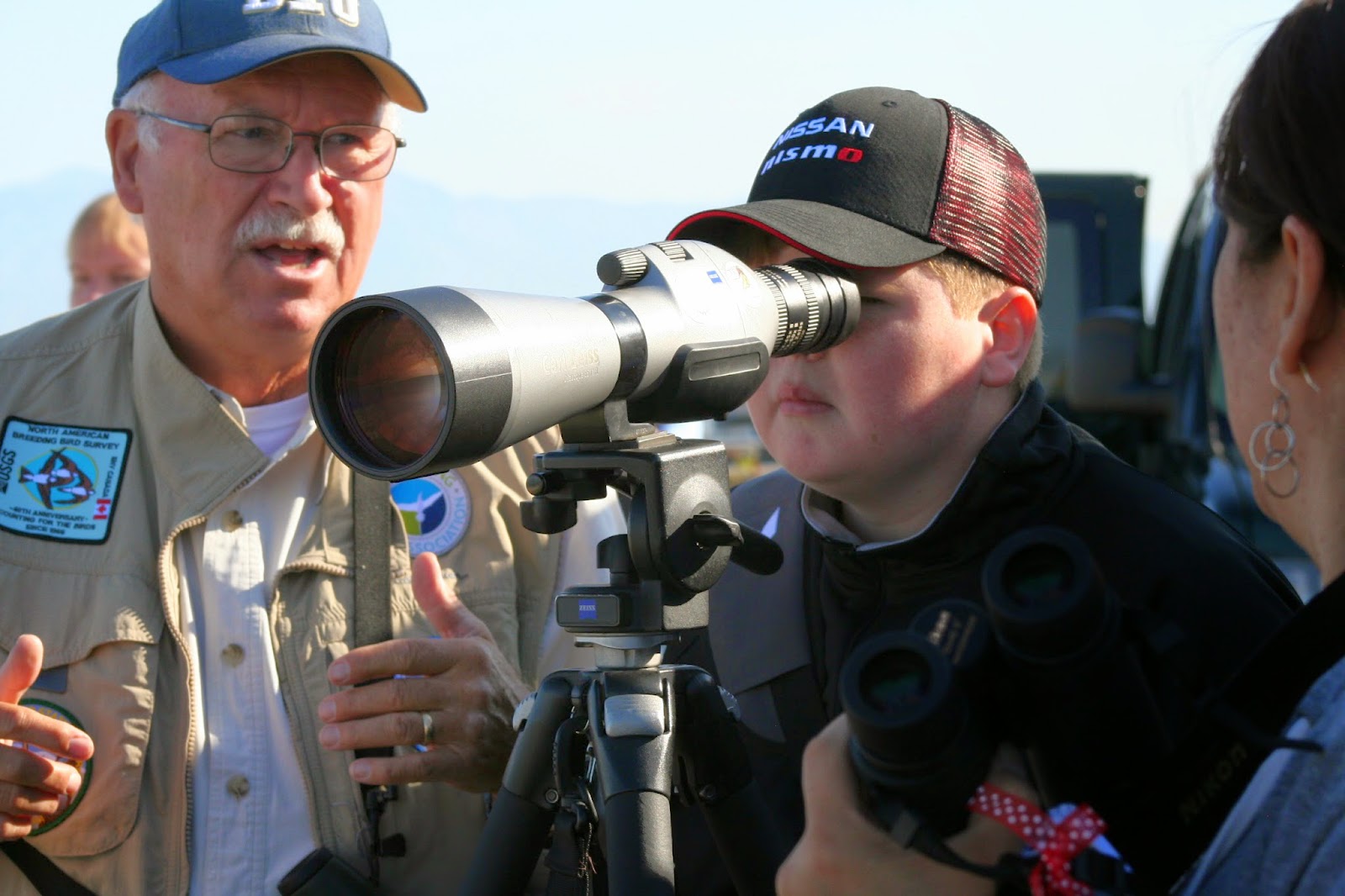 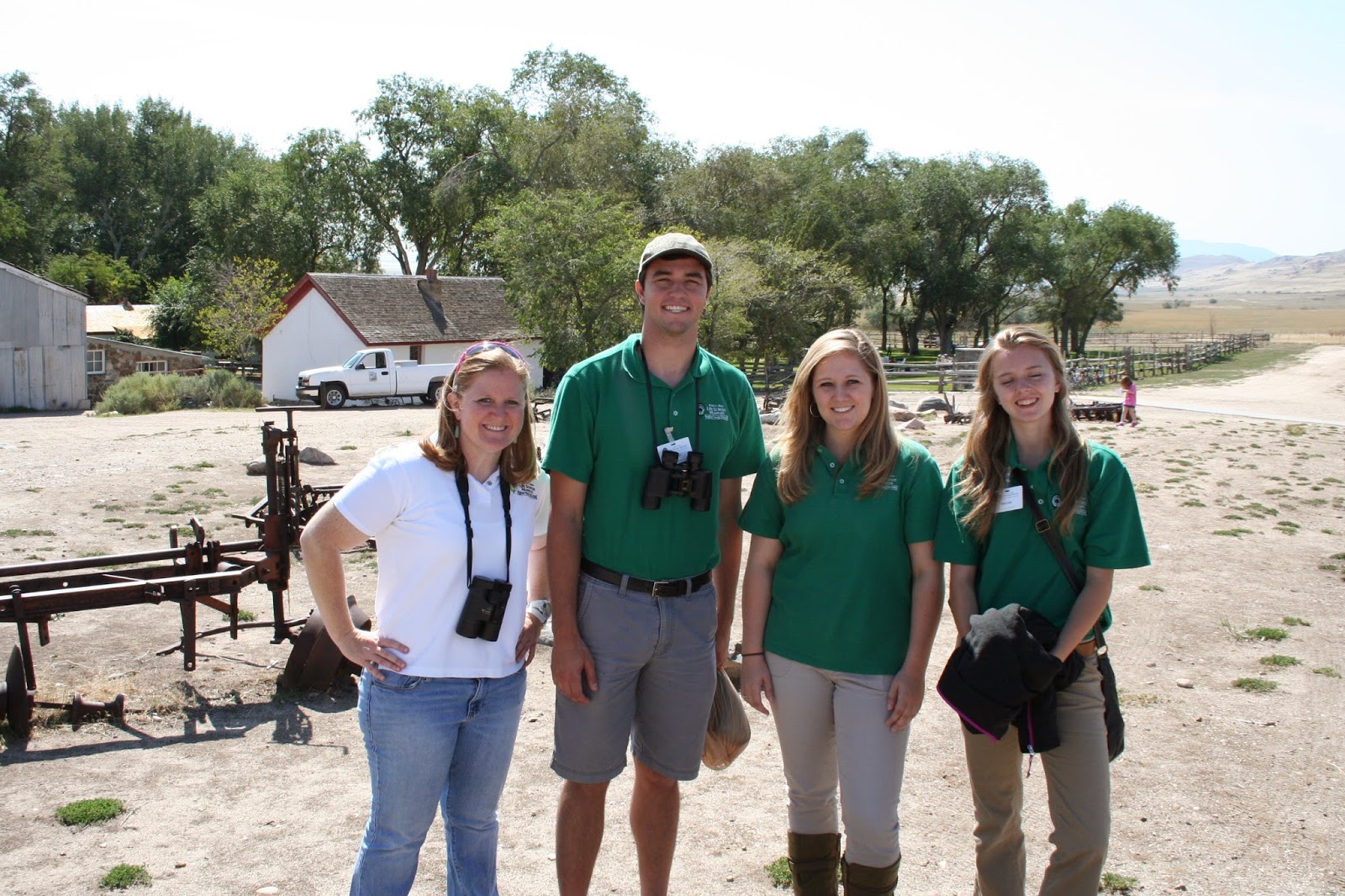 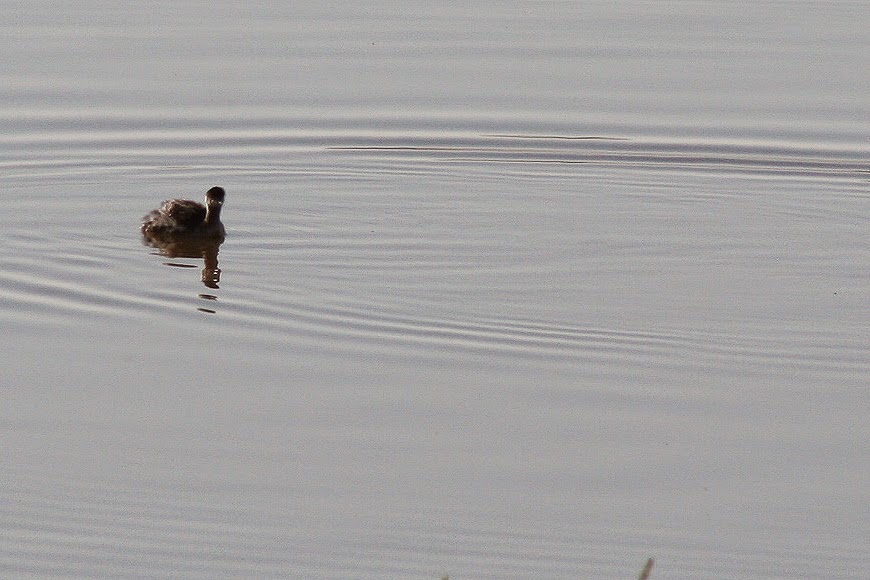 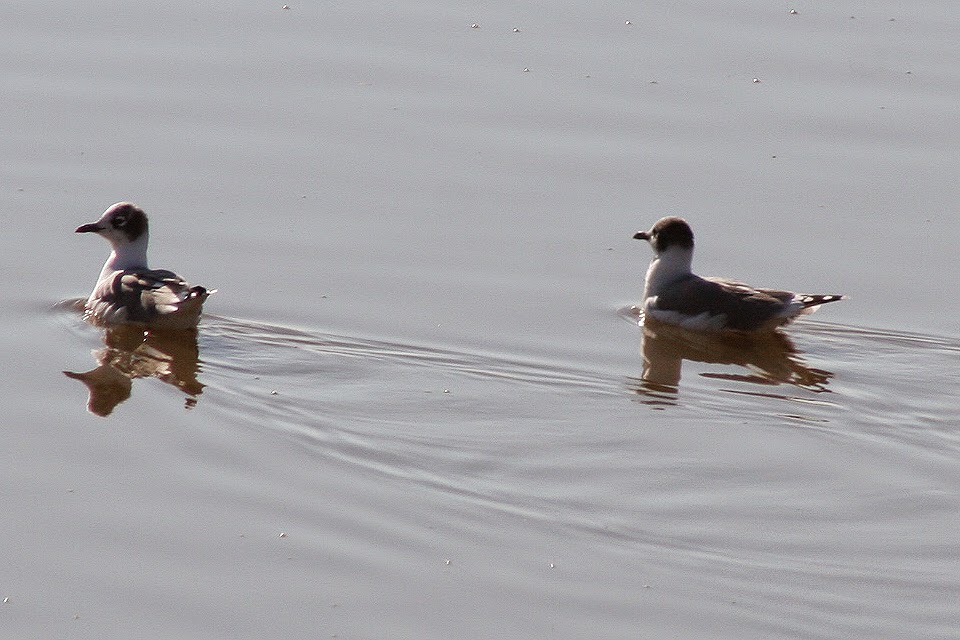 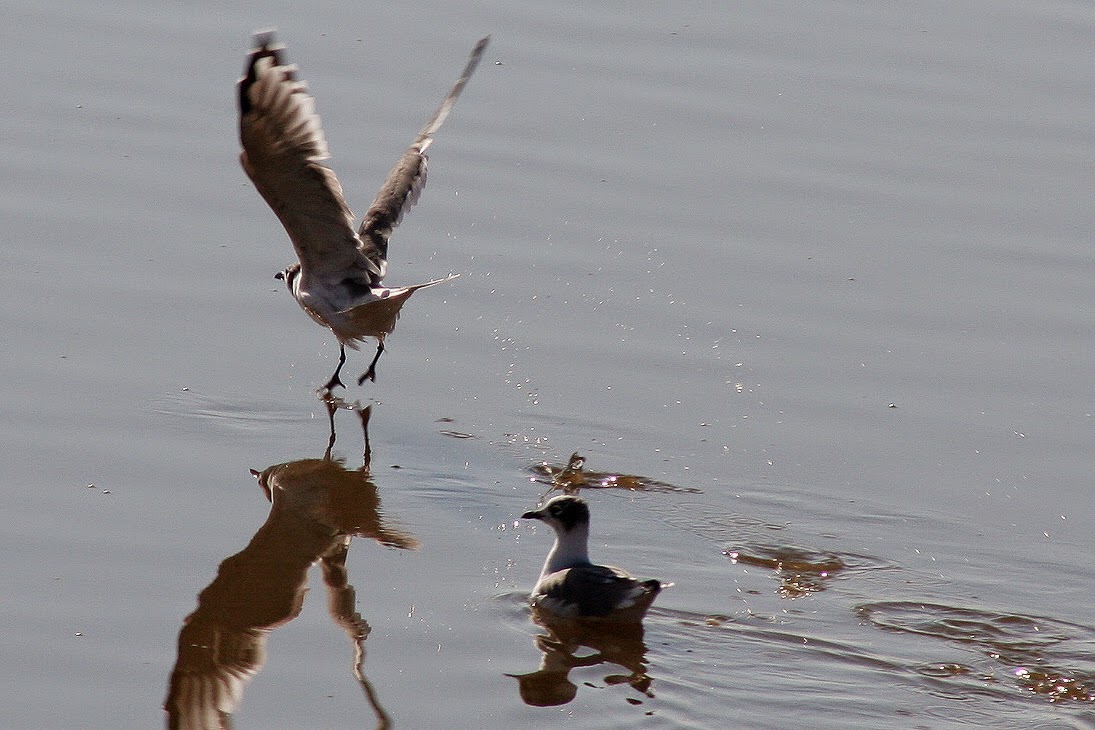 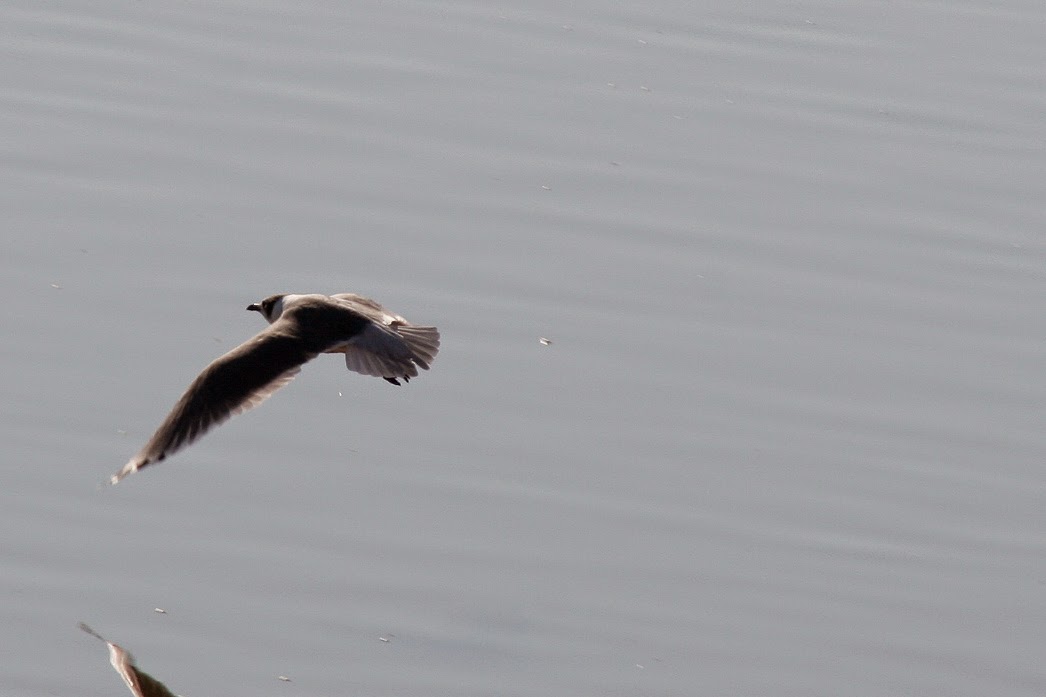 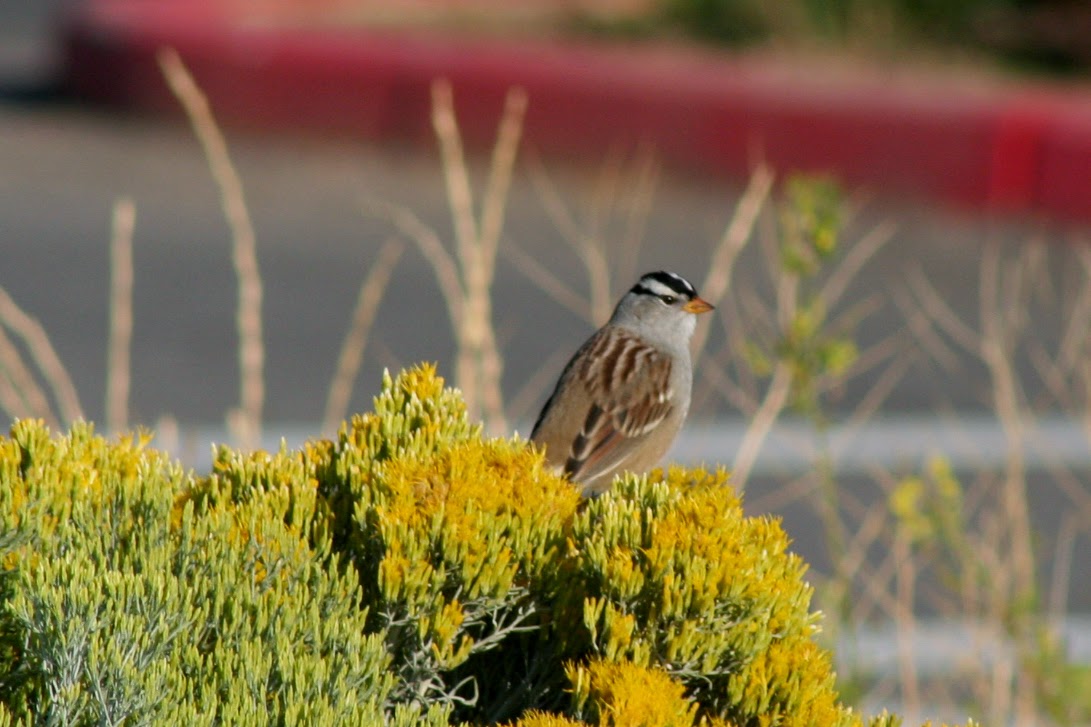