Couples joined us this March in the quest for Count Monte L. Bean’s crystal skull. Their task was to follow Cleopold Reginald III, Madame Duvalt and Captain Reynold onto a secret island where many dangers lurked in order to collect the map pieces that would lead them to the hidden skull.

When they first entered this unknown land, they met an old hag who made them pass off riddles in order to explore further. After passing riddles off to the hag, the couples met a mystic who had them go through a maze blindfolded to earn a map piece. 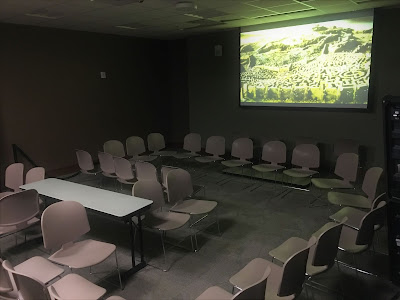 After dodging dangerous obstacles in the maze, they were put through more danger as Cleopold Reginald III navigated them through lasers that were protecting the crystal skull. 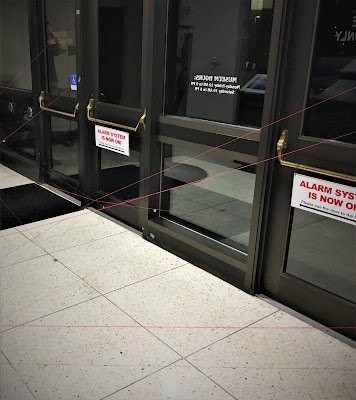 If the couples didn’t set off any traps with the laser beams, they had one more task to complete before they had to go into the shadowlands. Couples braved the jungle with the captain and his first mate testing their expertise in shooting firearms.

Finally, they had to find a map piece and the numbers hidden around the museum for the code to unlock Madame Duvalt’s safe which held the final map piece. Wandering around the museum proved to be very dangerous because of the fearsome shadowguards who dwell in the shadowlands. These creatures were deposited on the island to protect Monte L. Bean’s crystal skull and while they cannot speak, their grunts and growls sent a chill down every couple’s spine, especially because couples never knew where the shadowguards were hiding. 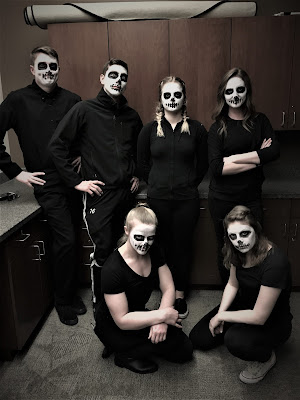 One couple showed great bravery and adventurous spirits as the first couple to collect all the map pieces, allowing them to go down into the depths of the museum and retrieve the crystal skull. Congrats!

Thank you to all the couples who joined us for this adventure-packed date night! We hope to see some new faces at our Clue-themed date night in the fall. Visit our website to learn more about our upcoming events. 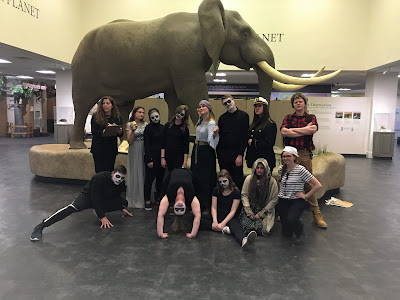