Mr. Merrill Webb took a group of bird watchers to Farmington Bay in February to look at the Bald Eagles that migrate through Utah every year. Eighteen people signed up to join us. At 8 in the morning we drove two large buses to the reserve at Farmington Bay where many of the Eagles were nesting. The group saw about 40 different bald eagles. Most of the eagles were sitting out on the ice. We weren’t able to get very close to the birds, but Mr. Webb and the museum each brought high powered spotting scopes for everyone to look through. With these scopes you could see right up to the eagles. The museum also provided binoculars. There were lots of birds to see: black and white adult bald eagles, brown juvenile bald eagles, magpies, red winged black birds, geese, and even a swan.

Here are some pictures from the event: 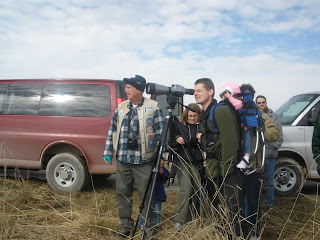 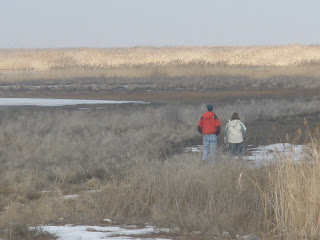 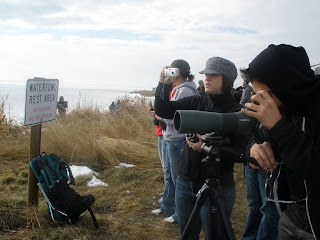 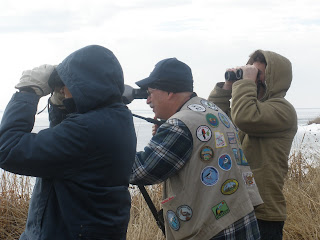 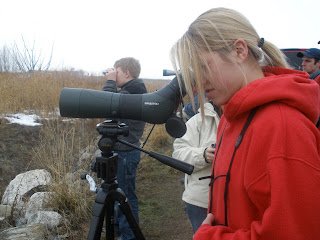 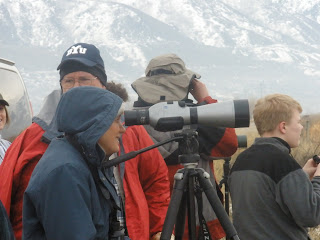 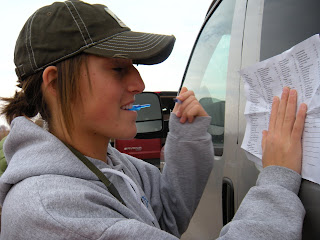 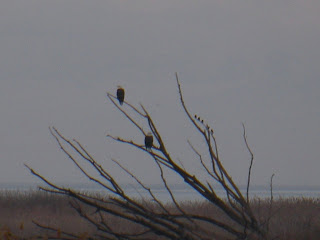