This Saturday we had an amazing Nature Experienceship with Dr. Larry St. Clair. He taught us about coniferous trees as we walked around BYU Campus and identified the plants. We had a group of 10 people and started by the Bean Museum and worked our way around campus, eventually ending up around the Joseph Smith Building. As we approached each tree we applied what we learned to identify it, and sometimes had to use our hand lenses to inspect the needles or branches.

One interesting story told by Dr. St. Clair was about an old BYU President and a Ginko tree. The fruit of the Ginko tree smells like rancid butter and the BYU President was walking one day and brought some into his office on his shoes. He was very displeased with the odor they emitted and ordered to have the Ginko trees removed from campus. Luckily, one BYU Professor convinced the President not to remove the trees, so the President ordered "Then keep those things off the sidewalk! 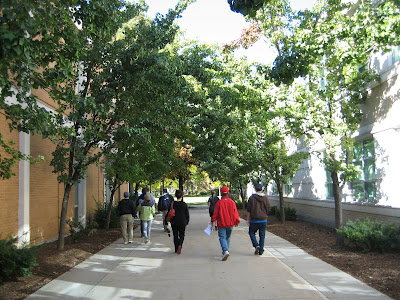 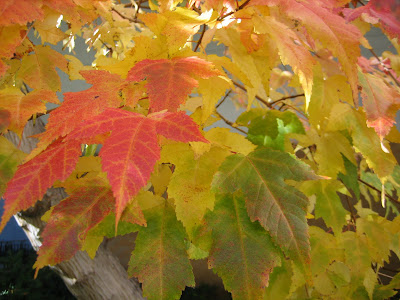 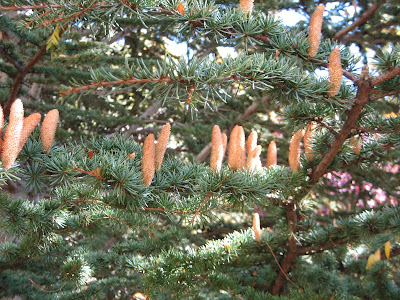 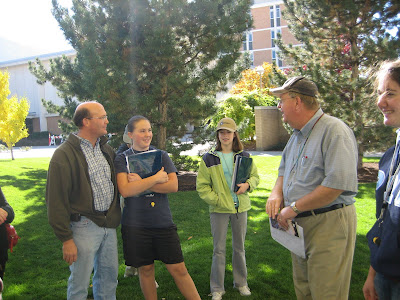 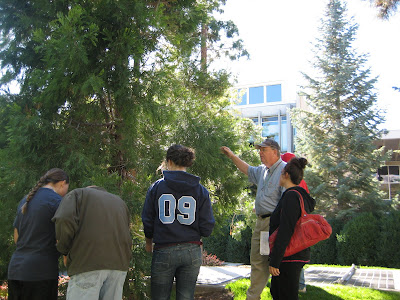