This week was jam-packed with fun activities helping kids learn how to be a naturalist. They learned important biological principles all the while having a lot of fun! The camp was at the Bean Museum on Monday and Wednesday, and Thanksgiving point hosted on Tuesday and Thursday. We’re going to share a few things that happened here at the Bean Museum.

On Monday we learned about the role of observation in science. The kids learned about how to observe things and then we went out to go observe plants and animals outdoors. We used these super awesome beautiful notebooks to record our observations. They’re on sale at the Museum store if anyone wants one for themselves! 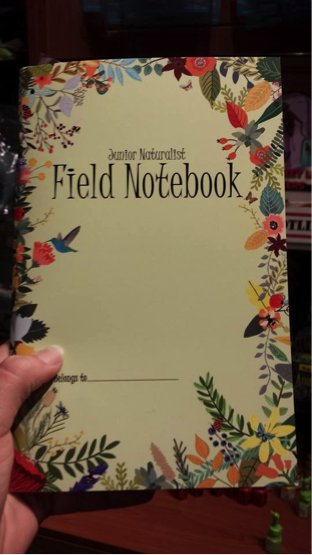 Later that day we learned about collecting plants and insects, and went out to go find some cool things in the great outdoors. 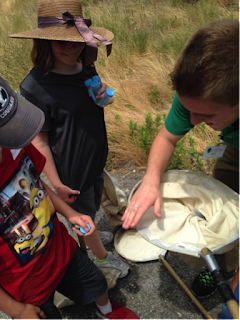 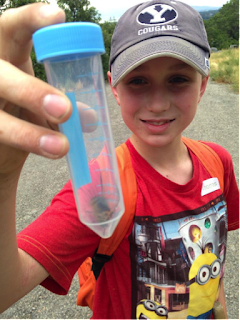 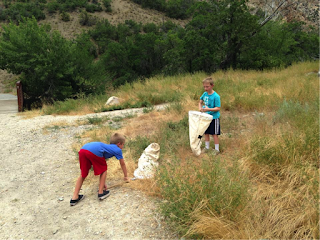 On Wednesday we had a great time exploring the research collections here at the Bean Museum, and learning about all the cool research that goes on there. 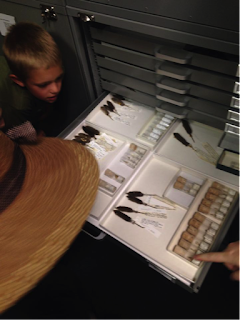 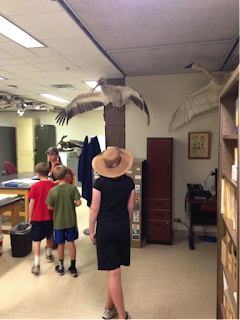 Later that day we learned how to display and mount the insects that were caught on Monday and to mount the plants that were collected. We had some very proud owners of new insect collections, complete with labels! 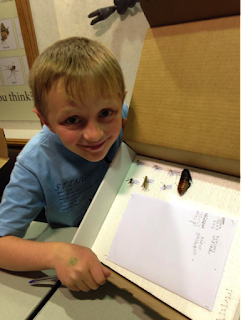 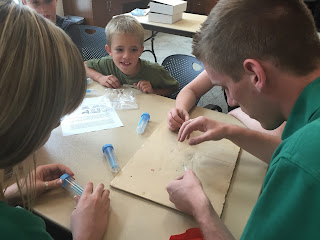 On Friday the kids were able to display and explain about all they learned this week at both Thanksgiving Point and the Bean Museum. They showed off their awesome insect collections, as well as their mounted plant specimens! 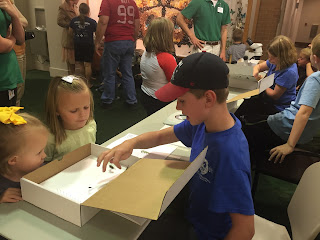 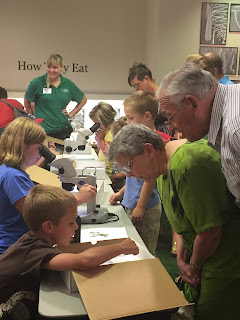 It was a great week! Thanks to everybody who participated in the awesome Junior Naturalist Camp! Even lunch breaks were fun! Hope to see lots of people there next year. 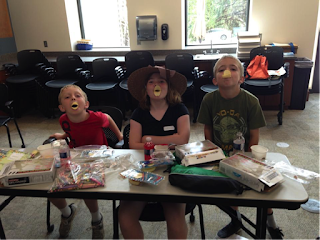 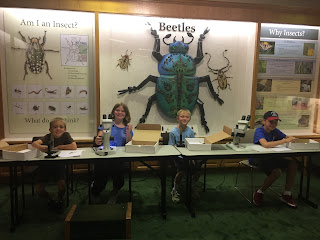