As the sun was rising on a beautiful spring Saturday morning, a group of excited birders gathered in the BYU Life Sciences Museum parking lot. The group eagerly anticipated the five destinations between Provo and Mona picked by birding expert and our guide, Merrill Webb. Mr. Webb gave the group a breakdown of the day and expressed his high expectations to see many unique bird species.

When we arrived at the Salem Pond, everyone quietly exited the vans and pulled out their binoculars. It was a picturesque scene as the waterfowl swam and the birders fixed their binoculars on the beautiful birds. The birders identified several different waterfowl species. Mr. Webb brought everyone’s attention to a Belted Kingfisher, Virginia Rail, and Steller’s Jay. Everyone observed them in awe. As we drove away from our first spot, a few of the birders saw some species – a Kestrel and others – that intrigued the group enough to pull over and once again commence birdwatching. 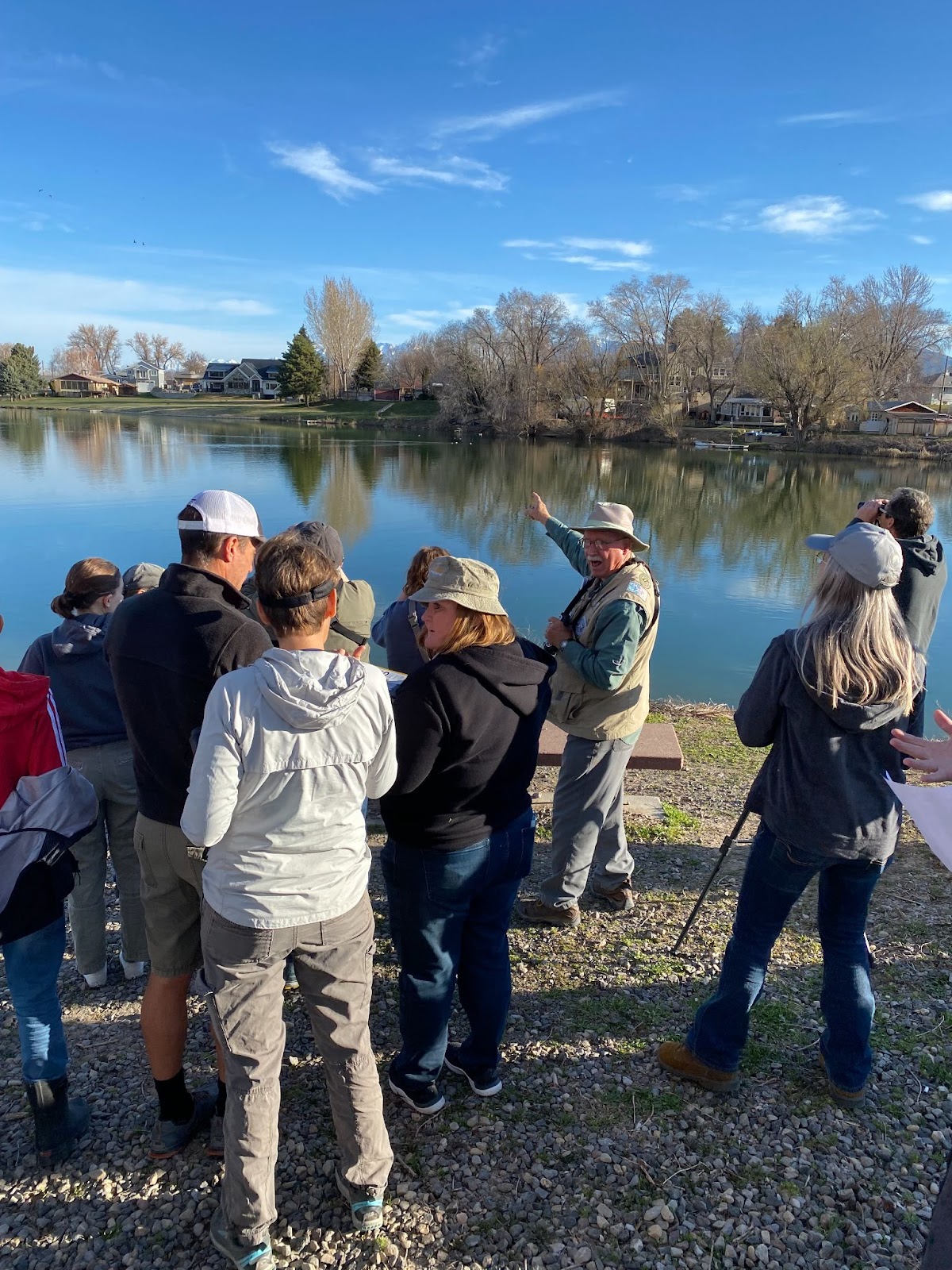 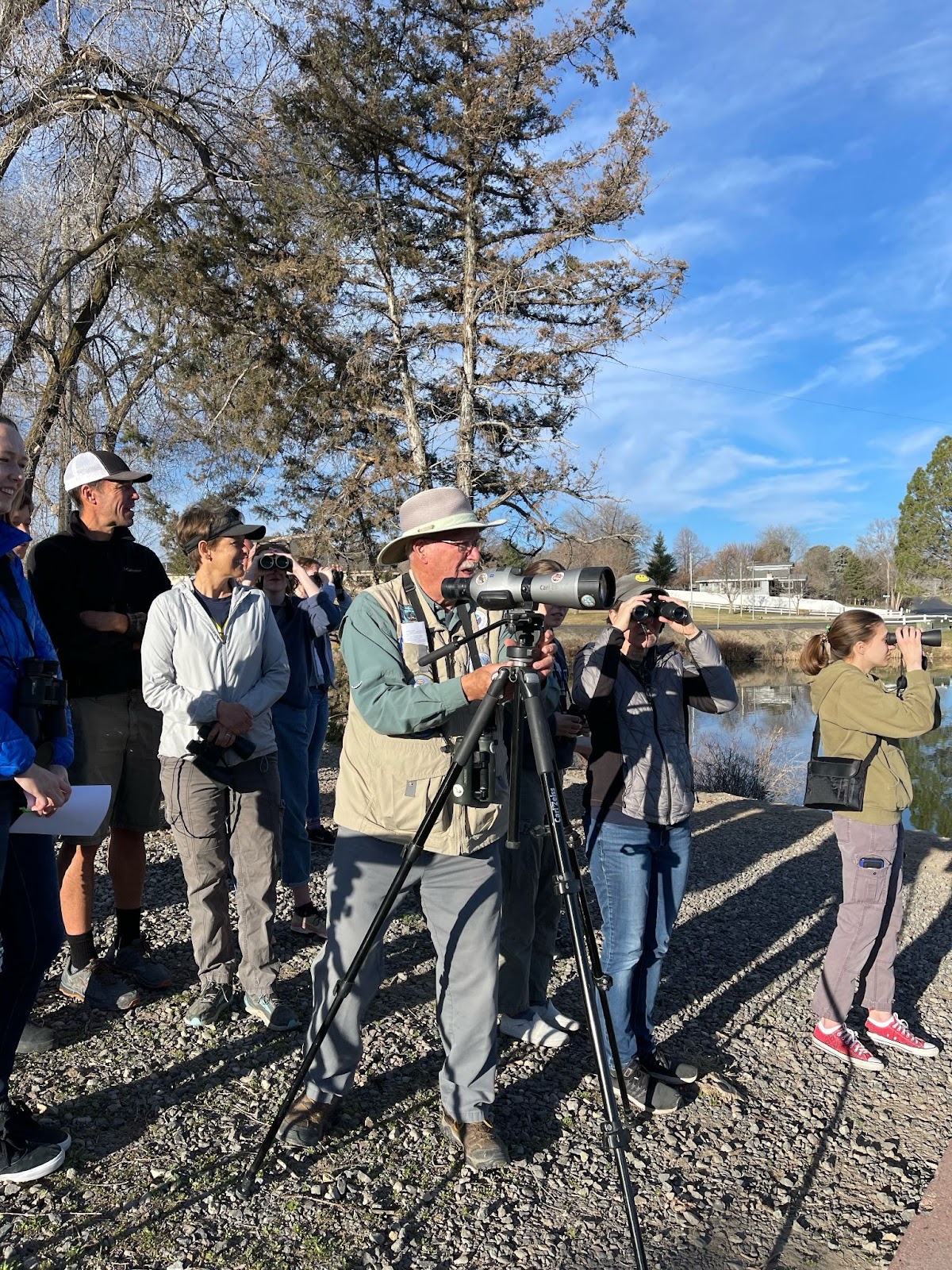 Mr. Webb took the group to the Payson City Cemetery in search of one bird – the Great Horned Owl. Immediately upon arrival, Mr. Webb spotted a couple that was there for the same reason. They were kind enough to show us where they had spotted the owl. Our group of birders followed and admired the beautiful owl perched in a tree overlooking a field of gravestones. 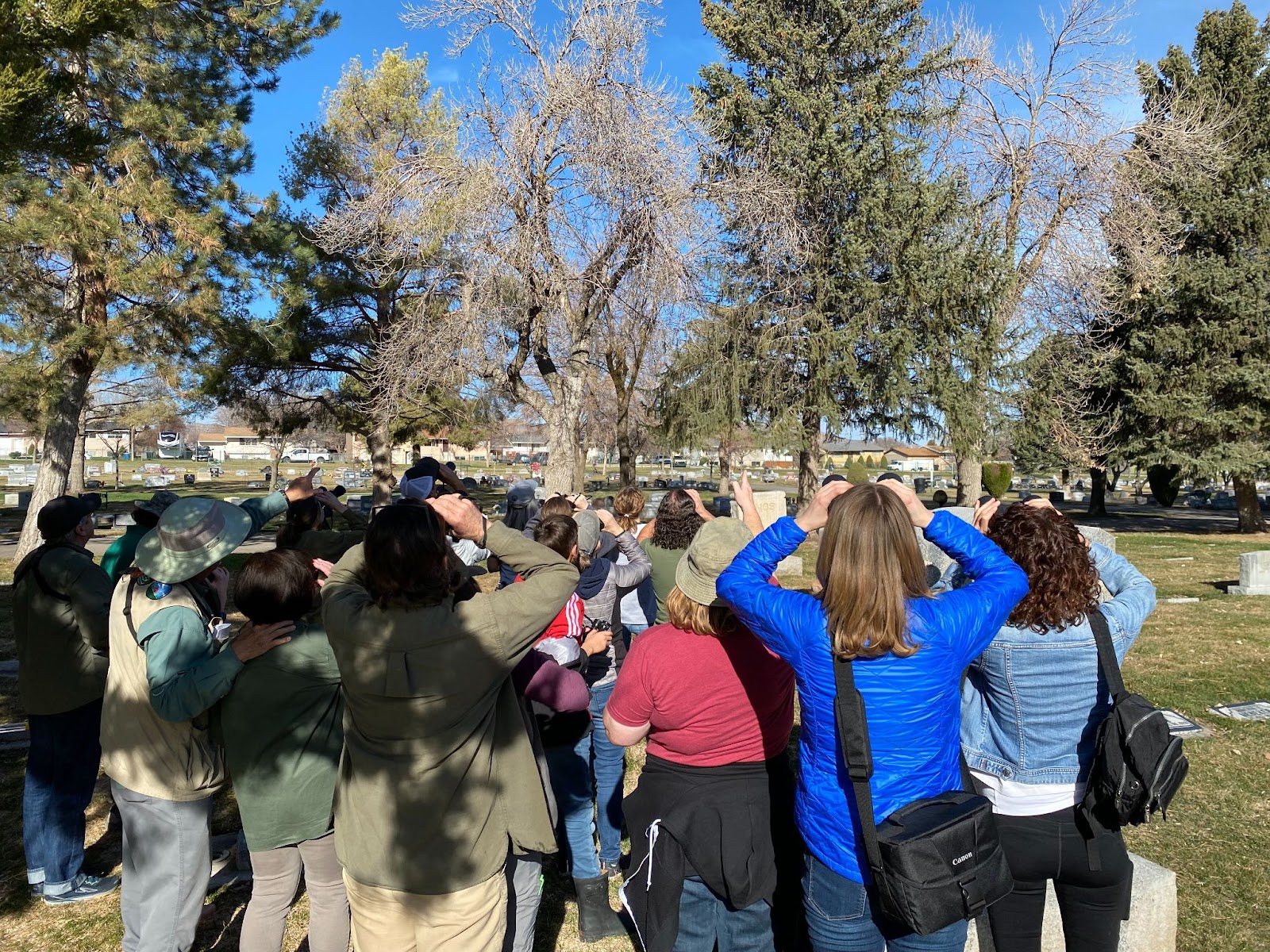 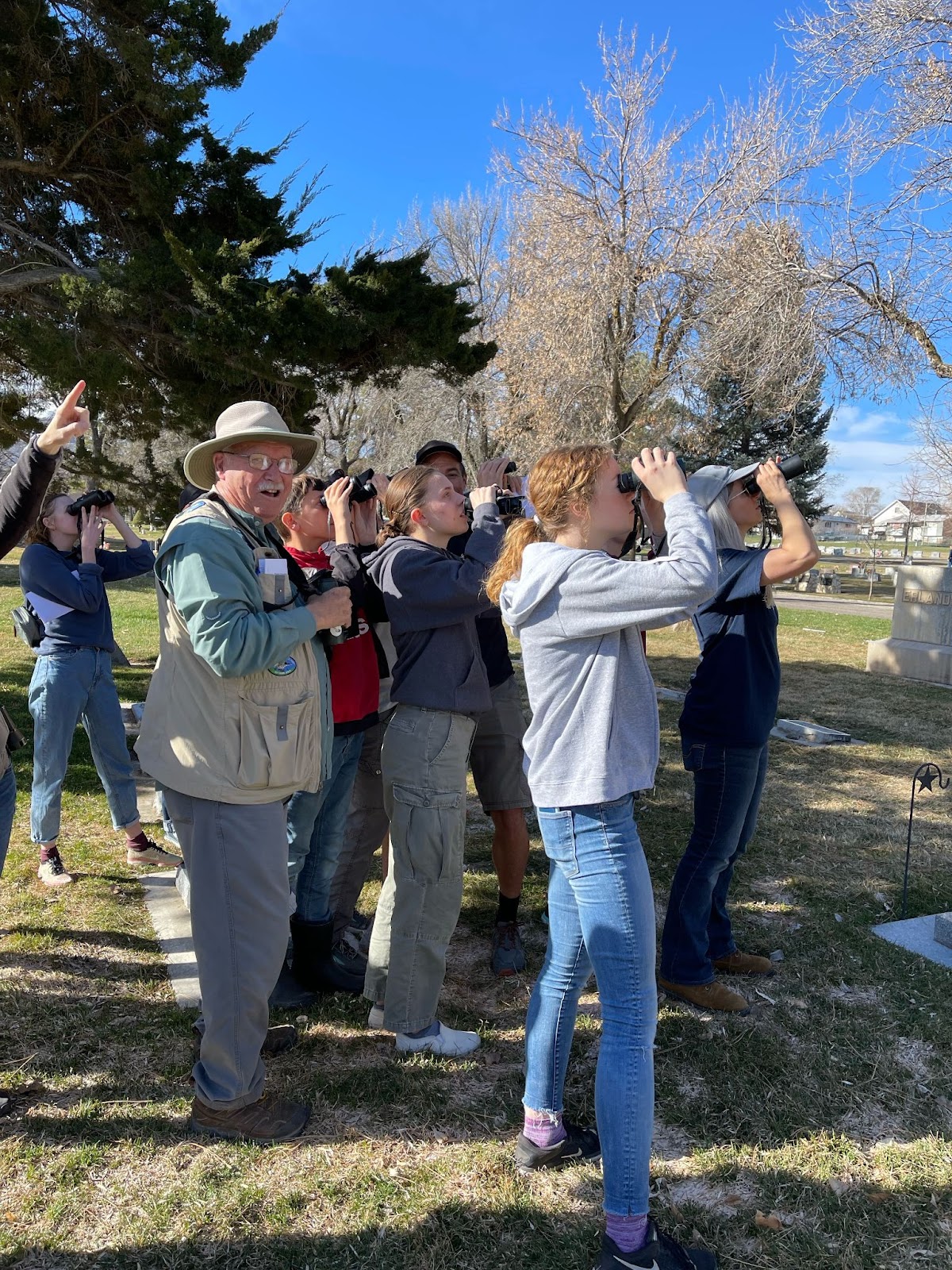 The next stop took us on dirt roads and right by a beautiful orchard. Cedar Hollow Reservoir was a prime location for observing waterfowl. The group spotted Green-winged Teal, Red-winged Blackbird and others. 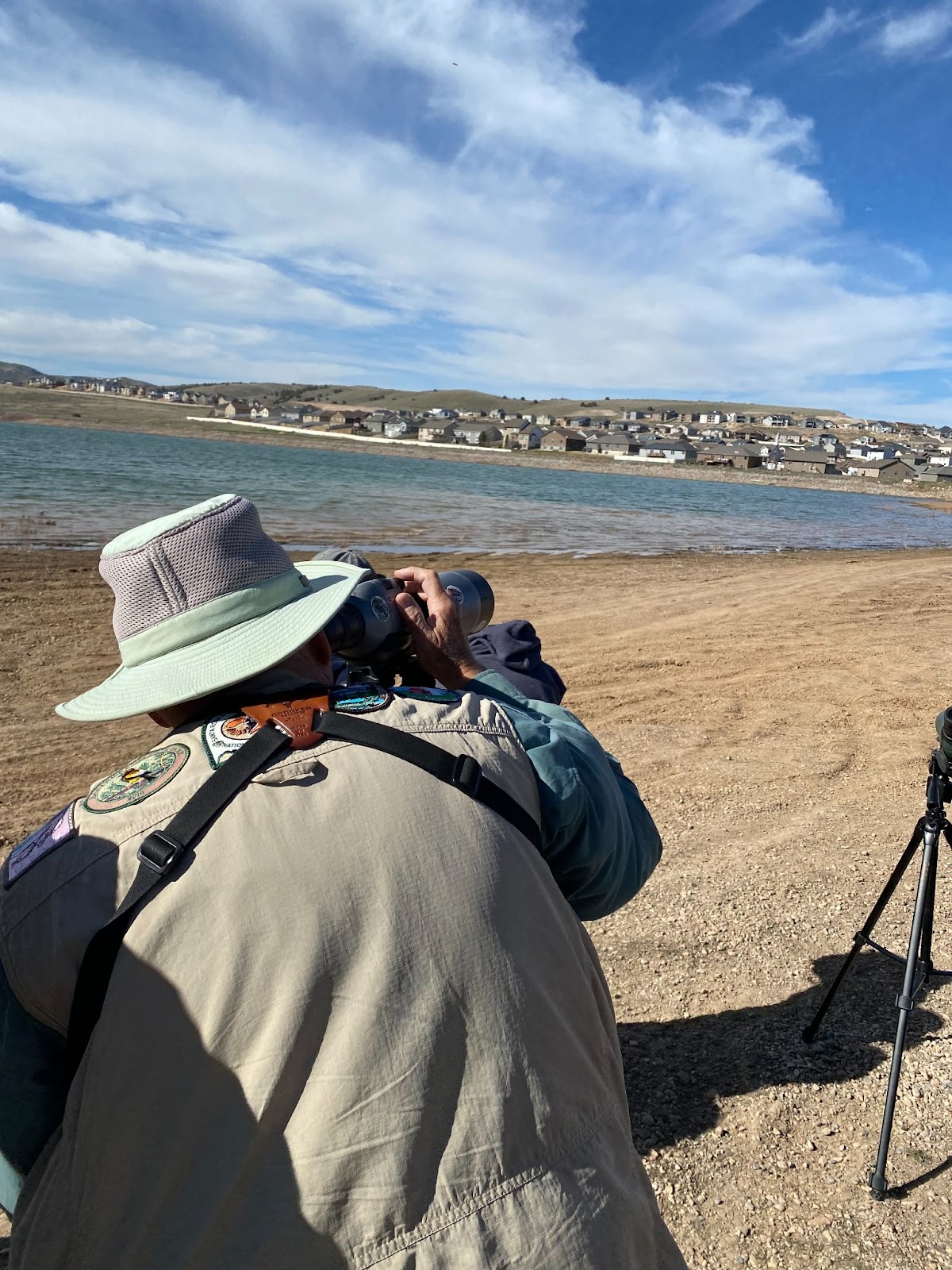 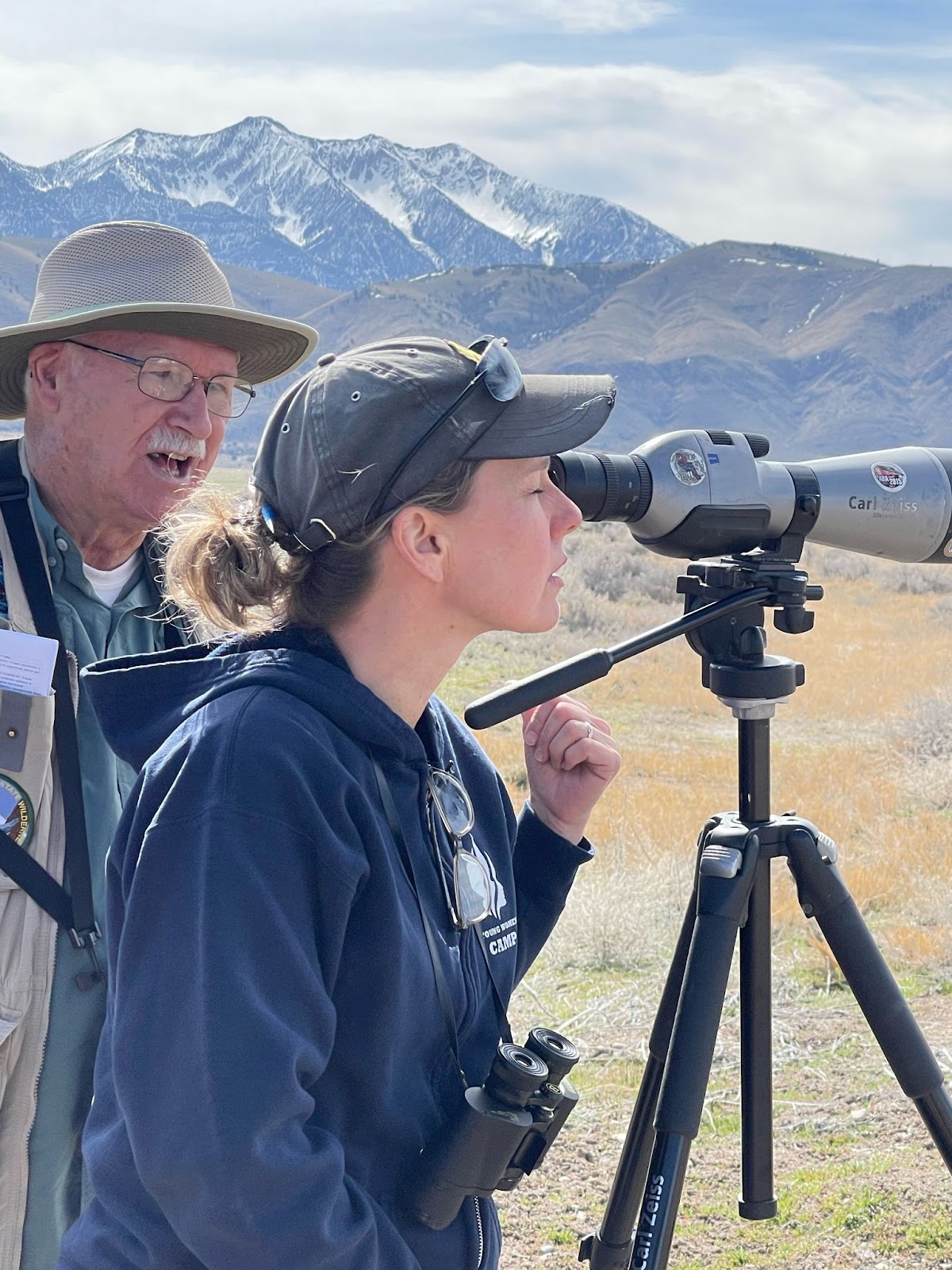 The fourth stop took us to a reservoir a mile or so east of Goshen. With Mt. Nebo in the backdrop, the group observed more species of waterfowl. 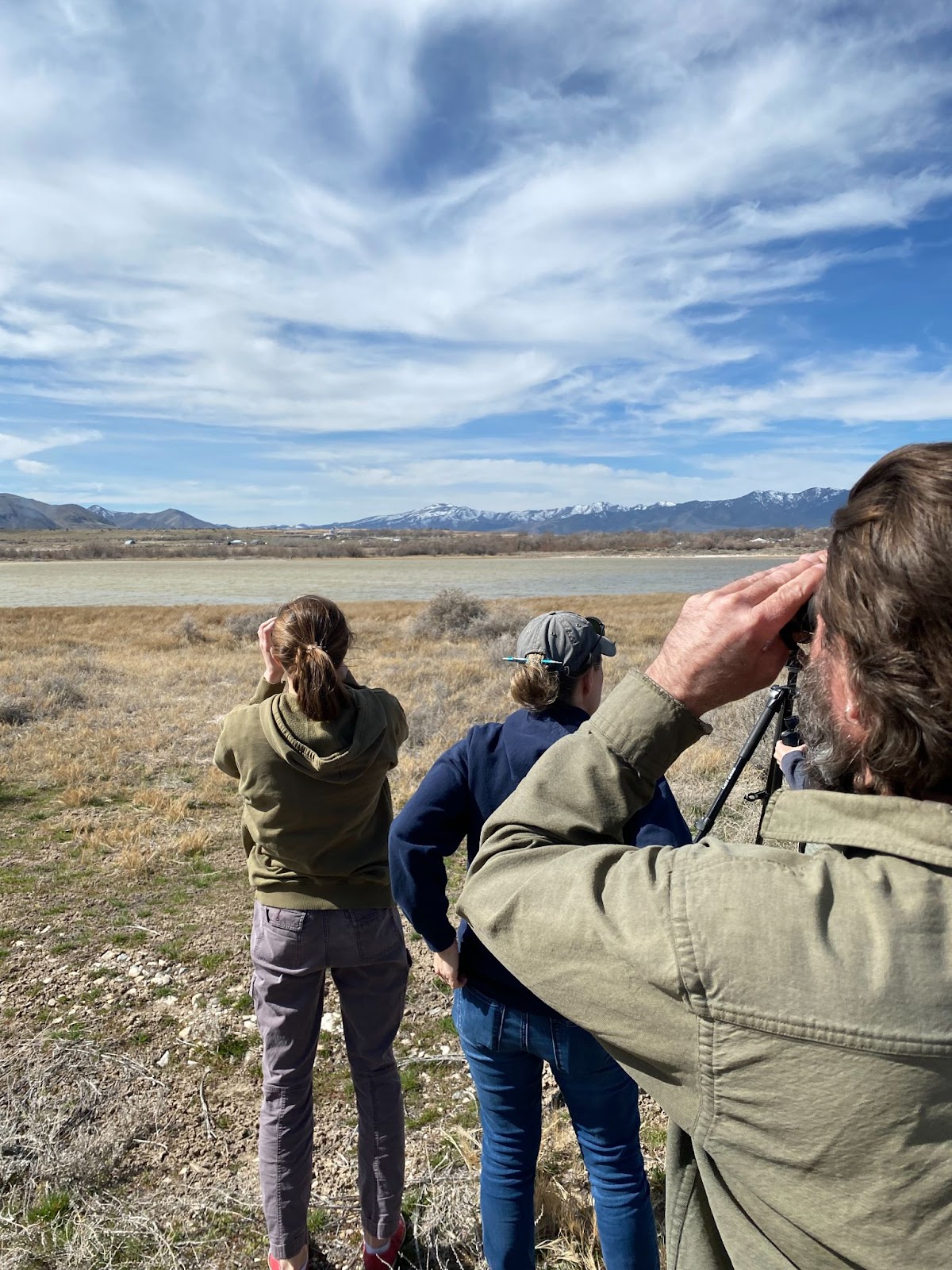 Mr. Webb took the group to Mona Reservoir to observe more waterfowl. The drive through Goshen Canyon had the passengers amazed by the beautiful views. Upon arrival at the reservoir, one of the birders heard a Meadowlark and had all of the birders searching for the beautiful birds. After observing it for a while, everyone’s attention returned to the beautiful waterfowl. 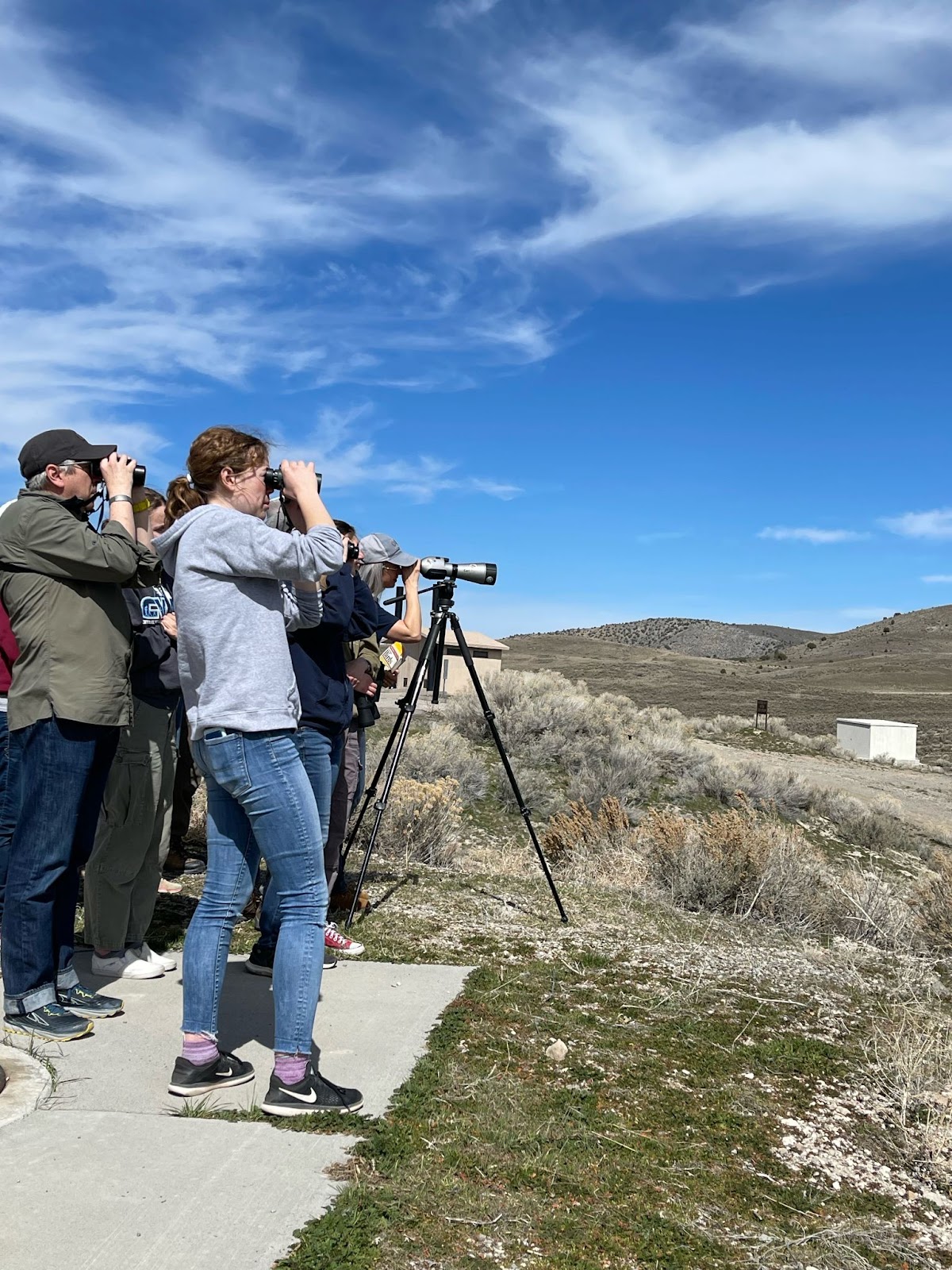 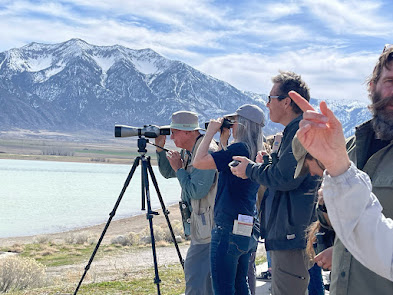 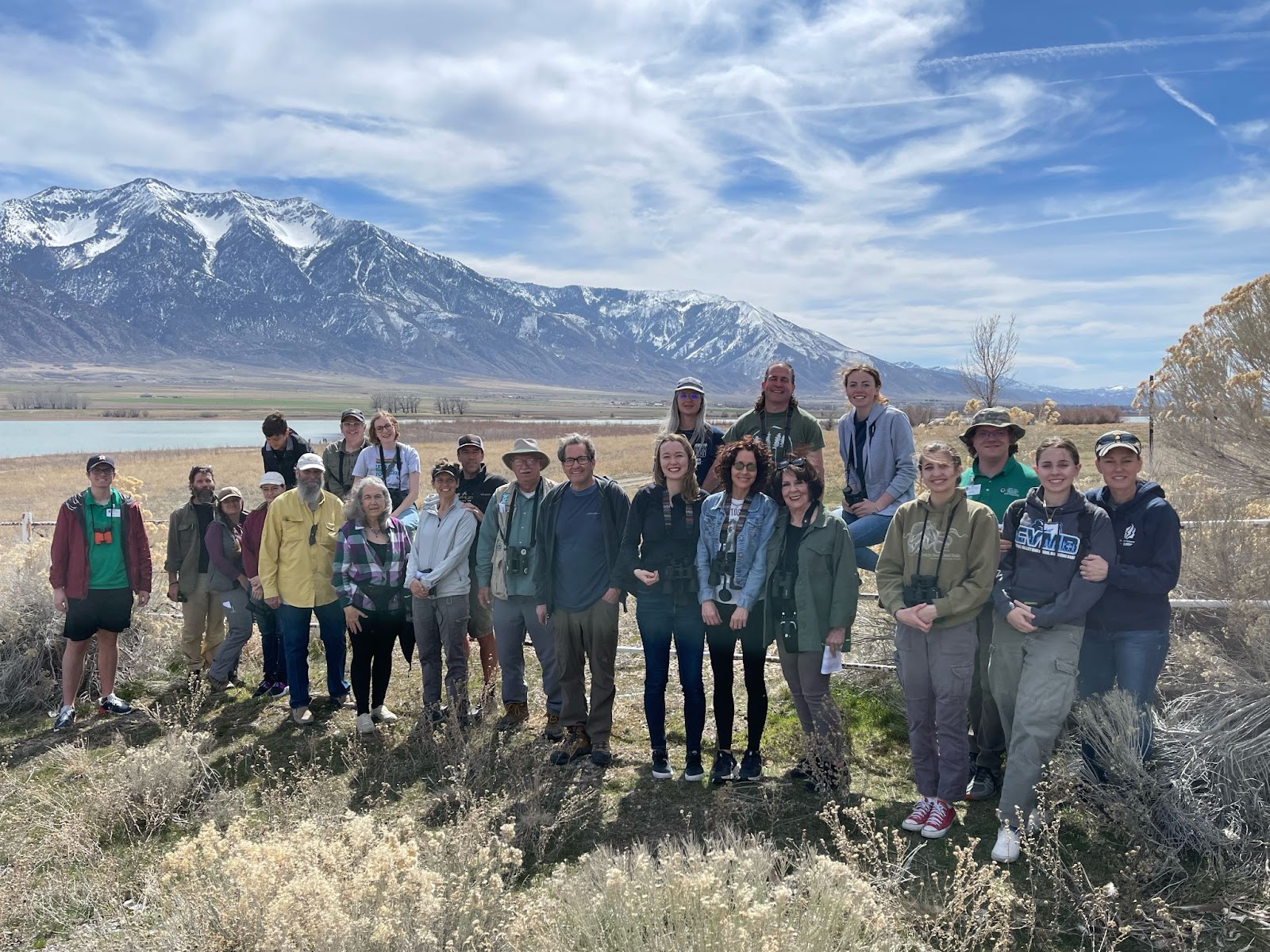