On Saturday, March 5th the BYU life science museum ran a date night for thirty couples. Dinner was catered by Brick Oven and included pizza, pasta, and salad. Afterwards, we ran a series of games and riddles with a tomb raider theme. The games included a nerf gun shooting range, two scavenger hunts, a laser maze, a trust exercise where one partner guided the other blindfolded through a maze, and a series of five riddles. Throughout the games, the players had to avoid being captured by a group called the shadow guard. All in all, it was an enjoyable night at the museum. 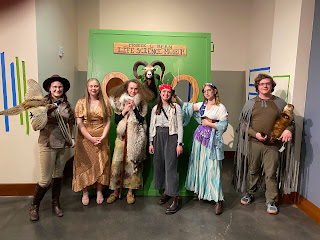 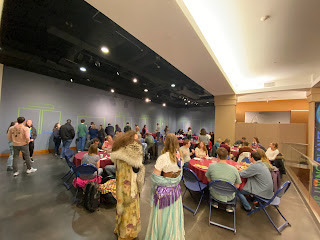 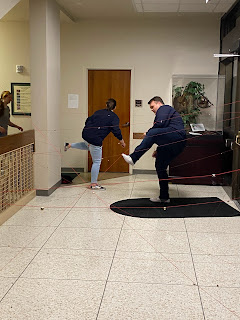 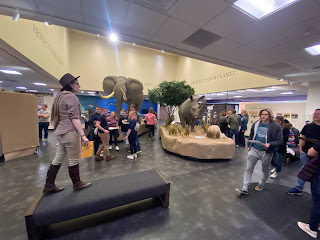 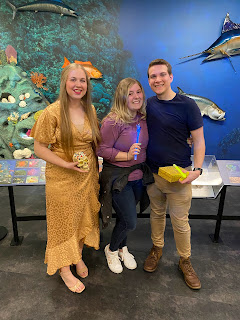 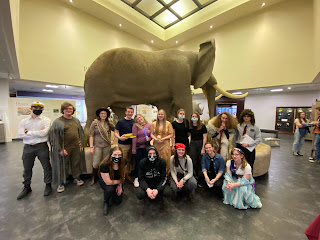