It was a night to remember as we had record amounts of people participate in the BYU Night at the Museums event this past Friday (March 25, 2022)! Thousands of people came pouring through the door, searching for the answer to one of the five clues they had to solve to win a free water bottle. To find what they were looking for at the Bean Life Science Museum, they had to make their way to the basement where one of our educators, Holly, was waiting by the bat display with stickers for the visitors who had solved the riddle. 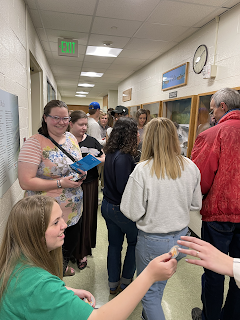 But that’s not all the fun that was waiting for them! There were education stations where patrons could learn more about animal furs and skins or native Utah plants; 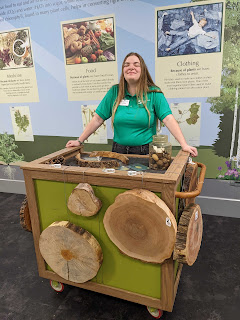 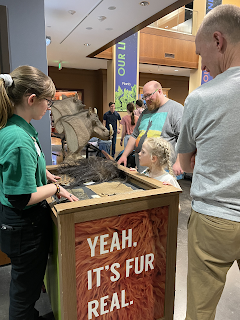 a craft room where they could make their own butterfly or dragonfly out of pipe cleaners, paper and beads; and donuts for visitors - at least until all 1,000 of them had been handed out! 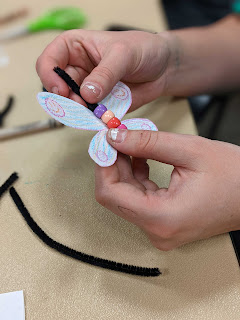 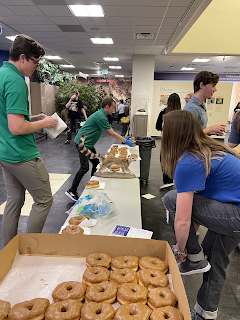 Visitors who came later also got the chance to guess the name of a mystery animal that stumped everyone but our museum director! And even he had to think for a while before he could think of ‘ringtail cat’. 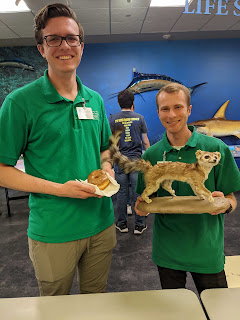 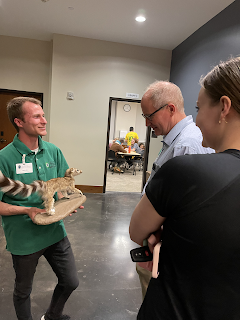 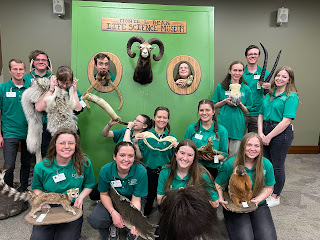 All in all, it was a great night. If you couldn’t make it, don’t feel too bad - there’s always next year!

Check out the Daily Universe article about the event.